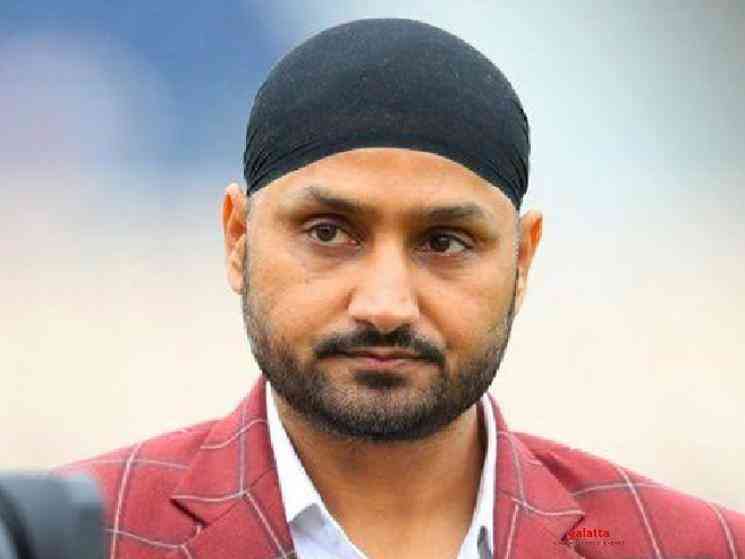 As is commonly known, Cricket and Cinema are the two C's that have the biggest following in India. It is quite common for cricketers to foray into Cinema but very rare for them to turn full-time actors and become heroes! In recent times, quite a few former cricketers are entering Tamil Cinema. First, it came to light that Irfan Pathan was playing the antagonist in Chiyaan Vikram's Cobra. Later, it was announced that Harbhajan Singh would be playing the antagonist to Comedy Superstar Santhanam, in his upcoming movie Dikkilona. We now have yet another exciting announcement on Harbhajan Singh! 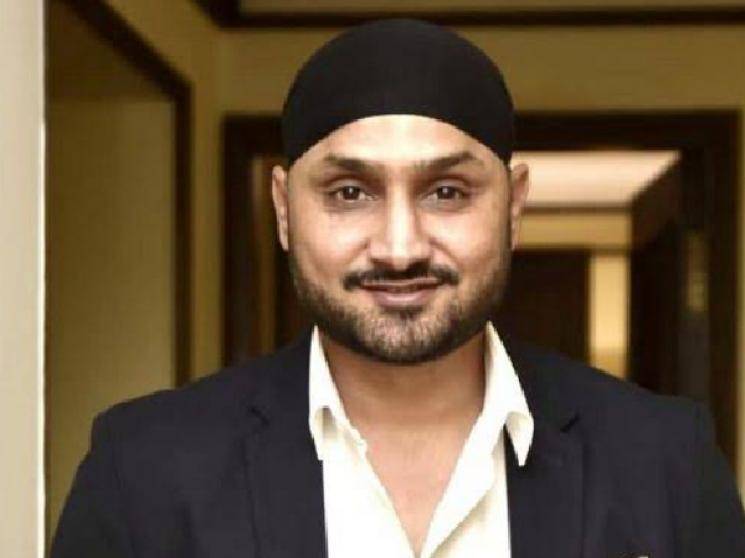 The former Indian Cricket team off-spinner is playing the lead in an upcoming movie, titled Friendship! This upcoming Tamil movie is being presented by John Paul Raj and Sham Surya, who earlier gave us the Bobby Simha and Madhoo starrer Agni Devi. This project is being bankrolled by Seantoa Studio and Cinemass Productions. This projected is expected to hit the screens for this year's summer. Further details about Friendship are awaited. The makers launched the First Look and title poster along with the announcement. 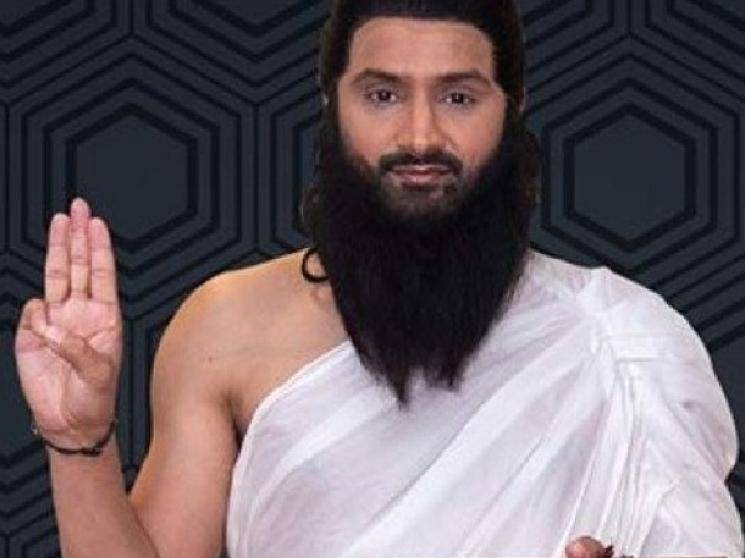 This poster shows just the hands of two people, who have been handcuffed together, with what looks to be a college in the background and the entire region seems to be the place where a riot has taken place. Harbhajan Singh will also be seen playing the legendary Tamil poet Thiruvalluvar in a web-series produced by the Black Sheep Youtube Channel. He is said to be giving advice to youngsters through Thiruvalluvar's quotes, in this 10-part series titled Thiruvalluvar Consultancy Services, which is set to air from today (February 2)! It looks like Harbhajan is taking his acting career quite seriously. 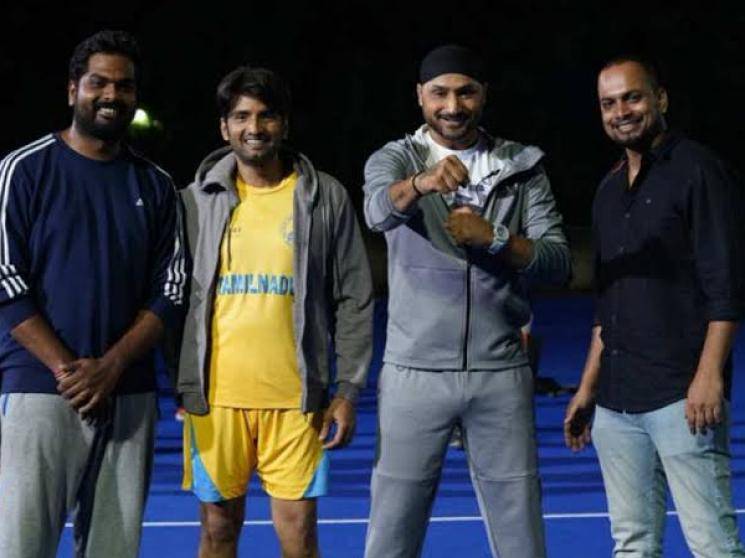 For the first time in Indian cinema.Indian cricketer @harbhajan_singh will be the playing lead role in the upcoming #Friendship Movie.This "2020" is Will be Unexpected!!! And its going to Spin WorldWide.

Stay excited with us for more updates. pic.twitter.com/pfIortwGh7