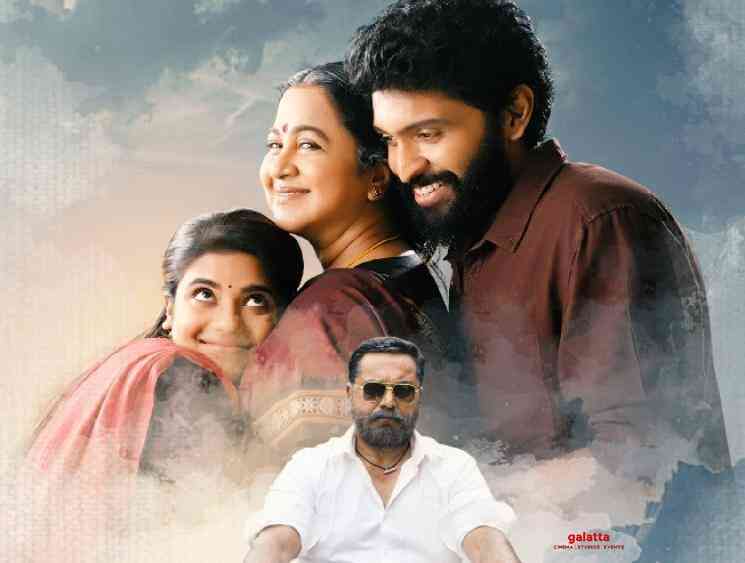 Vaanam Kottattum is an upcoming romantic family drama directed by Dhana, a former associate of director Mani Ratnam. This film is produced by Madras Talkies, while Mani Ratnam has penned the story and screenplay along with Dhana. Starring Vikram Prabhu, Madonna Sebastian, Aishwarya Rajesh, Sarathkumar, Radikaa Sarathkumar, Shanthnu Bhagyaraj and Amitash Pradhan, Vaanam Kottattum has music by the sensation singer Sid Sriram. The teaser of this film was released recently and it received a positive response from the fans.

Following the reception given to the teaser, the makers have now announced the release plans of the film’s trailer and songs. Yes, the trailer and audio of Vaanam Kottattum will release on January 23. After making a mark as a singer, Sid garnered attention as a music composer with the first two singles, ‘Kannu Thangom’ and ‘Easy Come Easy Go’ and the music lovers are looking forward to hearing the full album on January 23.

The film has cinematography by Preetha Jayaraman and editing by Sangathamizhan. Y Not X Studios have bagged the theatrical rights of the film and it will be the company’s next release after Kathir’s Jada. Vaanam Kottattum is scheduled to hit the screens on February 7. For now, gear up to witness the trailer and audio of Vaanam Kottattum from January 23!