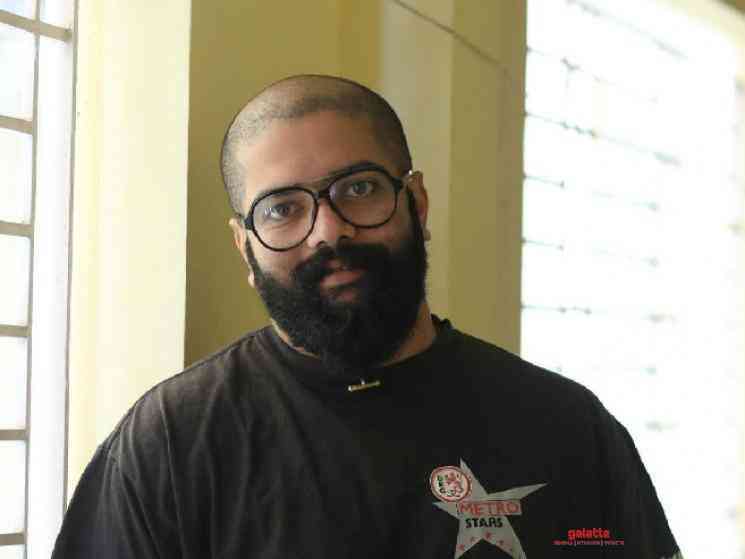 Young musical talent Govind Vasantha, one of the founders of the famous band Thaikkudam Bridge, burst onto the musical scene in Kollywood with his compositions for Makkal Selvan Vijay Sethupathi's cult hit '96! Ever since, he has become one of the most sought after composers not just in Tamil Cinema but whole of South Cinema! Govind Vasantha's score for a number of movies in Tamil, Telugu and Malayalam, have been getting a very good response among the audiences there and his independent works have also been garnering a lot of acclaim! Now, he has come out with a medley of two beautiful melodies from the past! 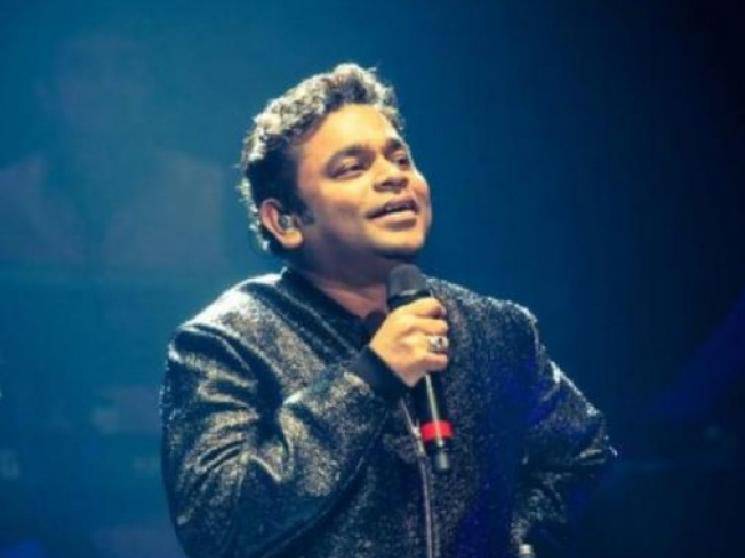 Taking the 'Malare Mounama' song from Action King Arjun's Karnan, composed by Vidyasagar and the 'Deivam Thantha Poovey' song from Madhavan's Kannathil Muthamittal by AR Rahman, Govind Vasantha has composed a beautiful medly and titled it - Vidyasagar meets ARR! He has uploaded this lovely bit of music with his own vocals, on his Youtube channel and his subscribers are going ga-ga over this! Vidyasagar and AR Rahman are both known for their soulful compositions as well as peppy beats and each has a unique style of their own! Govind Vasantha has chosen two absolutely wonderful songs to bring together! 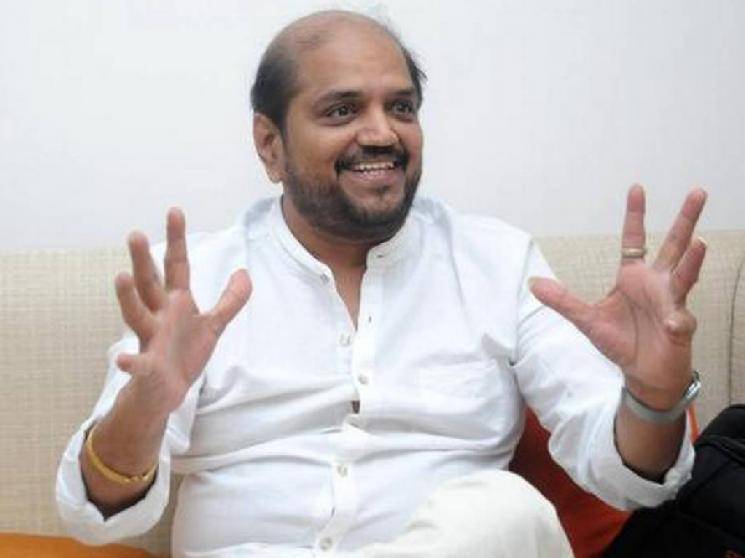 Check out this outstanding bit of music here: 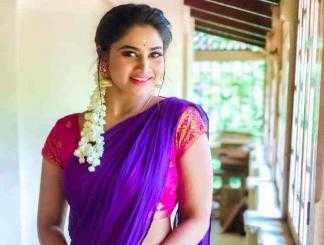 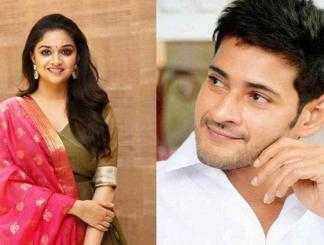 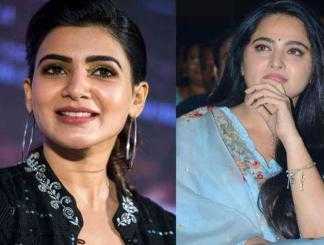 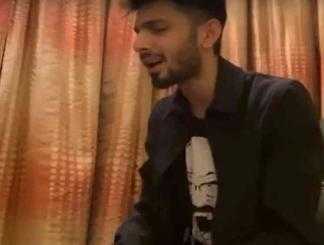 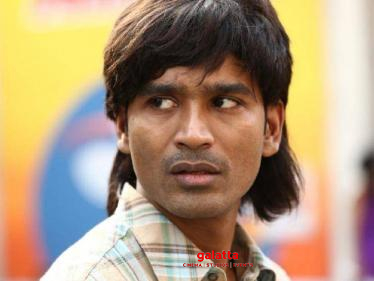 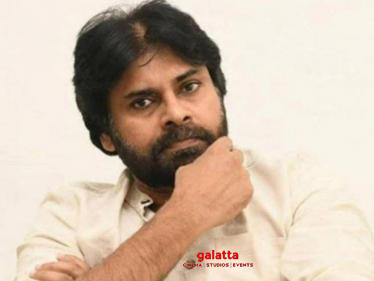 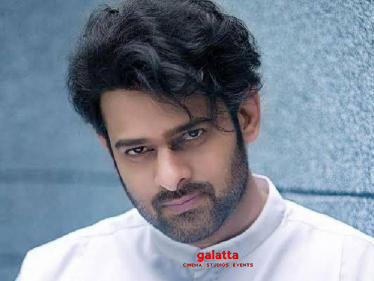 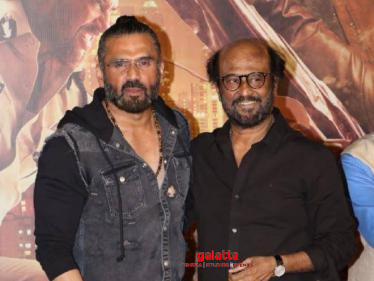