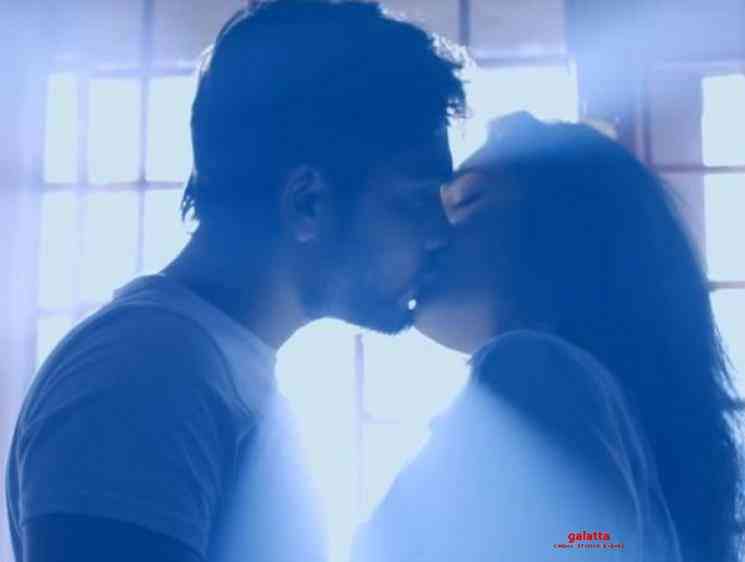 Mr & Mrs is a Telugu romantic drama film starring Gnaneswari Kandregula and Sailesh Sunny in lead roles. Gnaneswari Kandregula is popular from the television reality show Pradeep Machiraju's Pellichoopulu. The film is written and directed by Ashok Reddy who made his directorial debut with the popular film O Sthree Repu Raa. Mr & Mrs has story and screenplay by Sudheer Varma. Yashwanth Nag has composed the music which has cinematography by Siddam Manohar and editing by Carthic. Mr & Mrs is a crowd-funded film produced under the banner of Reading Lamp Creations. Mr & Mrs is about the beautiful journey of love that not only comes along with sorrows but the wonderful memories.

The latest news about the film is the newly released video of the song Emito Gadavadhu Kaalamu from the film. The romantic number composed by Yashwanth Nag is crooned by Kamala Manohari and Yashwanth Nag. Lines for this song is penned by Pavan Rachepalli. The video of Emito Gadavadhu Kaalamu features Gnaneswari Kandregula and Sailesh Sunny. Check out the full video of the track below, 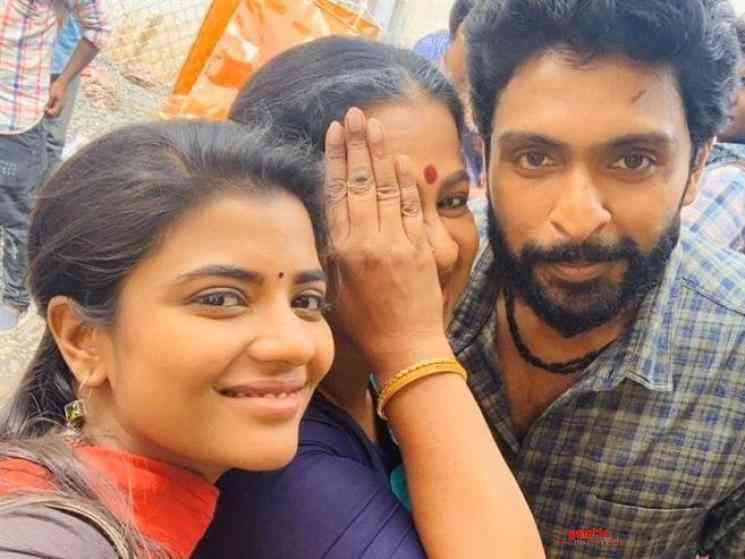 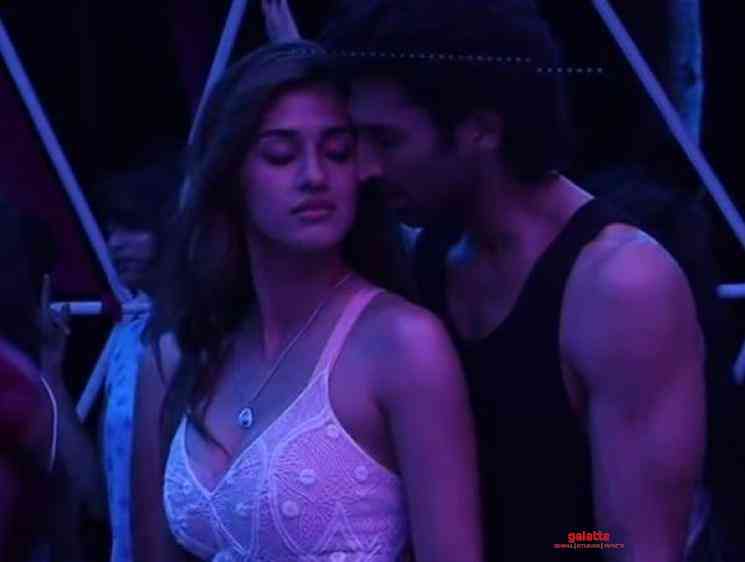 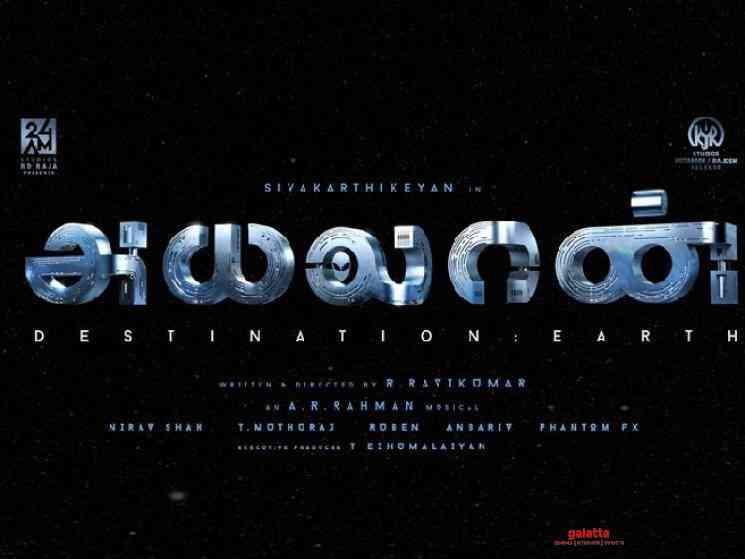 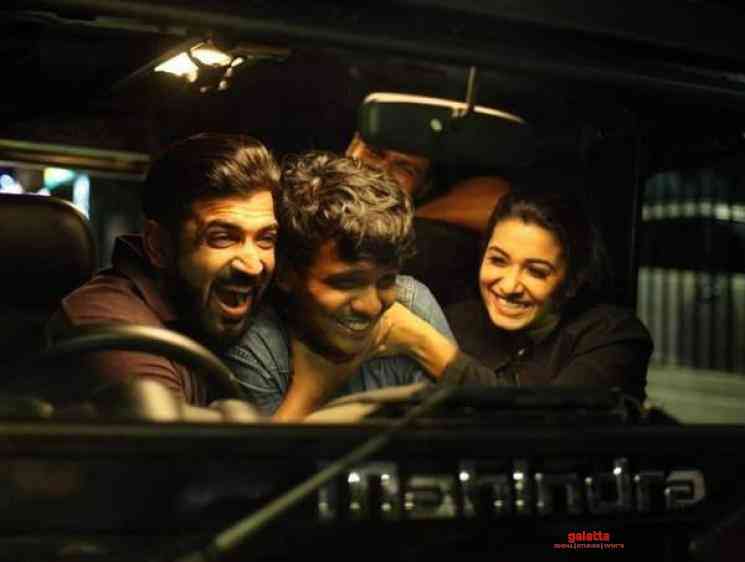