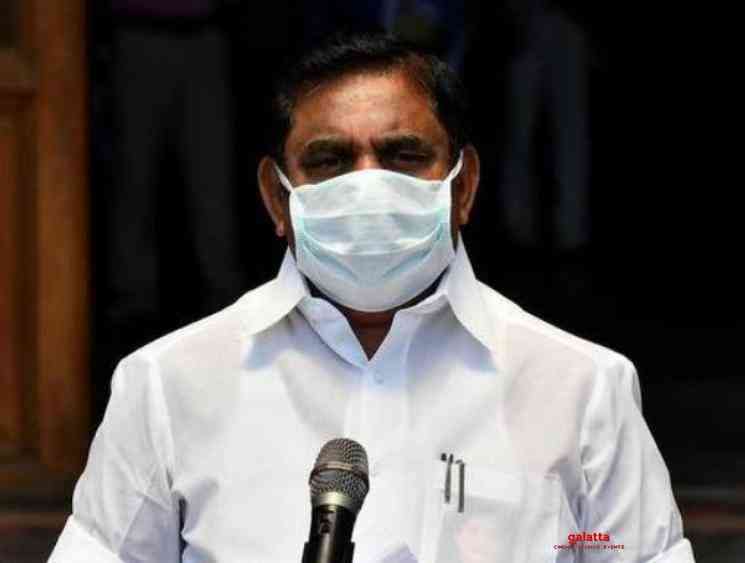 Tamil Nadu Chief Minister Edappadi K. Palaniswami on Sunday announced that a temporary market in Thirumazhisai will be serving as a substitute to the Koyambedu market in Chennai and will begin operations starting May 11 (Monday). The decision to shift the wholesale vegetable market to Thirumazhisai comes at the wake of the rising number of coronavirus cases at the Koyambedu market with suppliers and and farmers in the neighbouring states being informed to bring the produce to the new market. As many as 150-200 vehicles with produce from various parts of Tamil Nadu, Andhra Pradesh and Karnataka will be entering the Thirumazhisai market on Sunday evening. 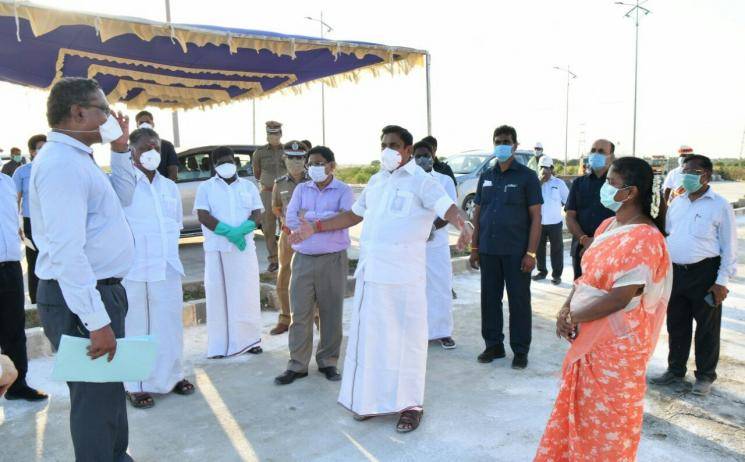 It has been revealed that nearly 200 shops have been set up with instructions to maintain a distance of 10 feet between each other in order to ensure social distancing among the customers who come to purchase vegetables. As per a statement released by the Koyambedu wholesale traders, sales in the Thirumazhisai market would begin from the early hours of Monday and carry on till 10AM after vehicles would bring in the produce on Sunday evening after 7PM. In order to not see a resurgence of COVID-19 virus cases in the Thirumazhisai market, passes for vehicles and traders will be issued and they will have to be listed before they enter the premises. As many as 2000 workers are expected to work in the new market, which will be monitored closely by watch towers. 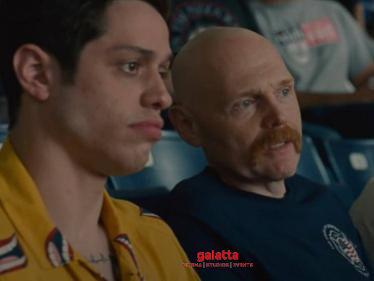 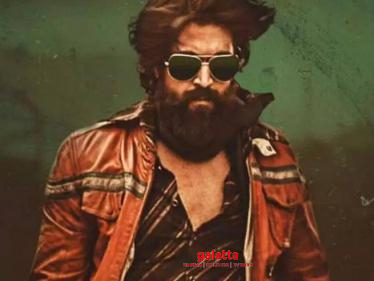 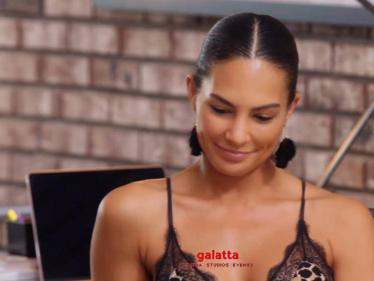 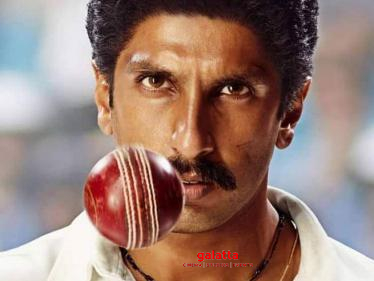