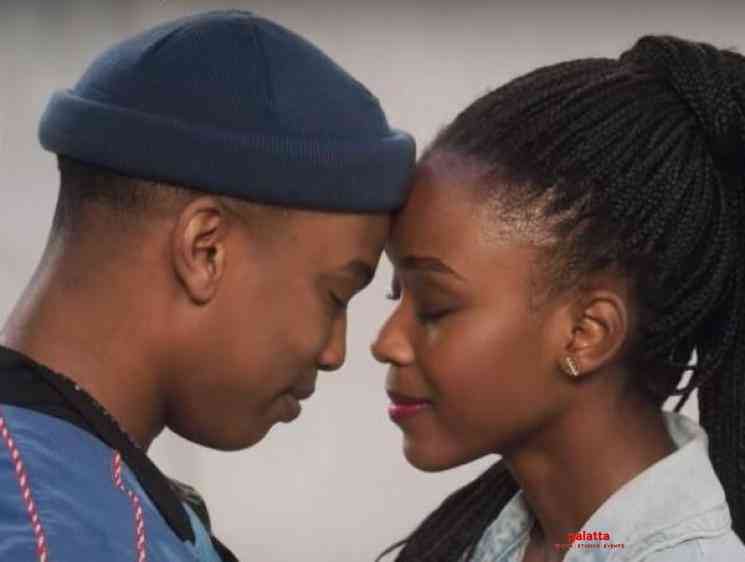 Blood & Water is an upcoming drama web series directed by Nosipho Dumisa and written by Simon Beesley. Nosipho Dumisa is one of South Africa’s most recognizable female directors and the talent won the best director award at the Fantasia International Film Festival. The series is produced by Gambit Films led by Bradley Joshua and Benjamin Overmeyer as producers. Daryne Joshua and Travis Taute are the co-directors for this series. Since the series based on youngsters, the cast of Blood & Water includes two newcomers Ama Qamata and Khosi Ngema as the female leads. The series also has Thabang Molaba, Dillon Windvogel and Natasha Thahane in other important roles as well.

Blood & Water follows the exploits of 16-year-old Puleng Khumalo, as she engineers her transfer to the prestigious Parkhurst College, to investigate the cold case of the abducted-at-birth older sister she’s never met. Black & Water will be out on Netflix On May 20th, 2020, and the official trailer has dropped online. 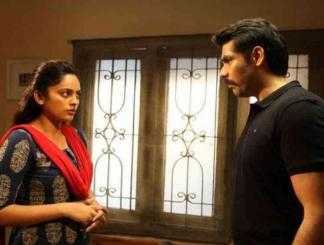 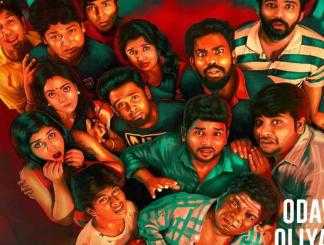 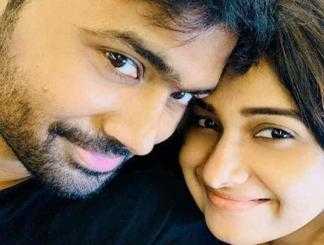 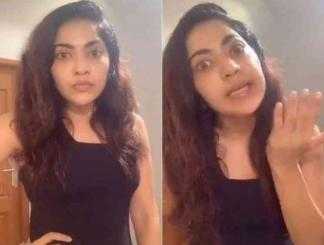 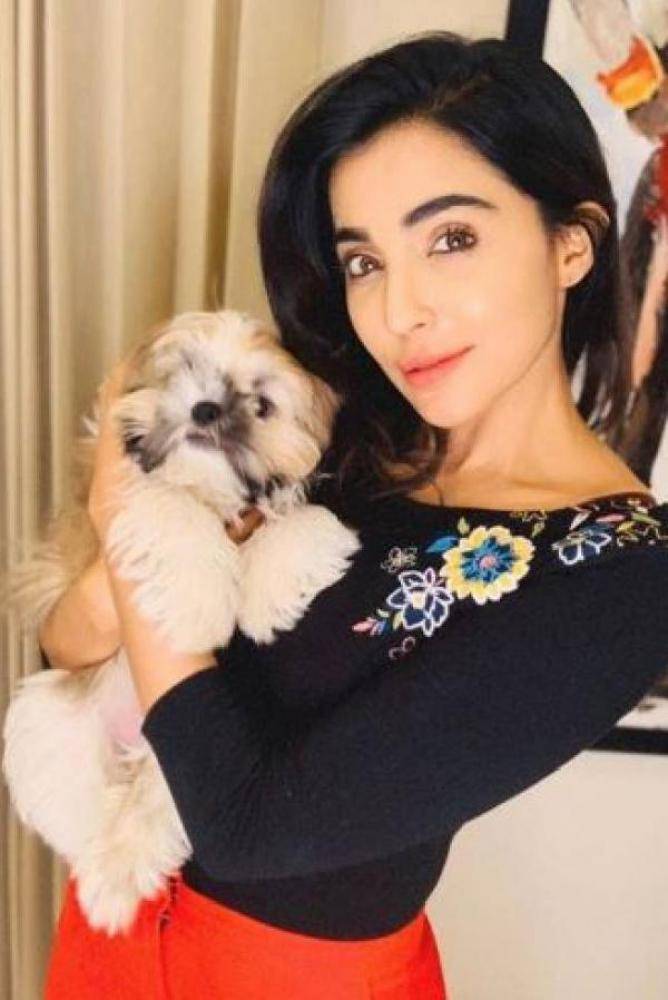 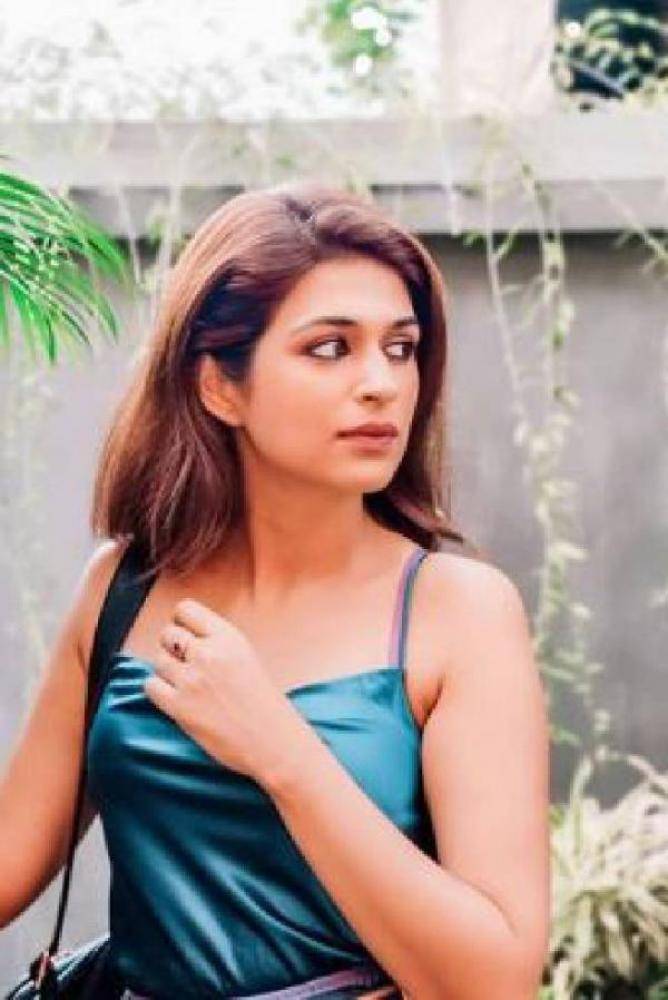 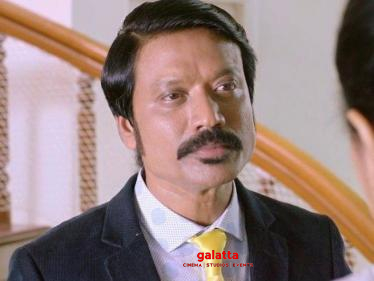 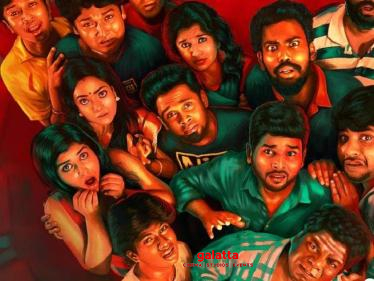 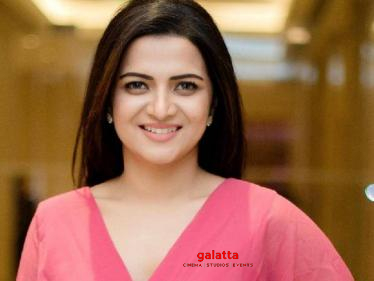 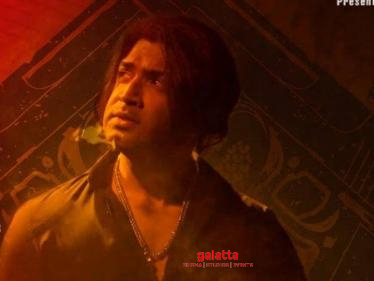