The hit Tamil reality TV show, Bigg Boss, recently wrapped up its third edition after a gala finale, which saw Malaysian singer and actor, Mugen Rao, emerge triumphant as the winner followed by choreographer Sandy being declared as the runner up. Likewise, it came as a massive shock when Tharshan Thiyagarajah was announced for eviction a week prior to the end of the third season as he was considered to be a fan favorite to take home the title of Bigg Boss 3 winner. Since then, Tharshan has been meeting his fellow Bigg Boss 3 contestants and was also seen spending time with Sandy, Kavin, Abhirami and Mugen. Now, a new video of Tharshan along with a choreographer named Suresh has gone viral and has the Bigg Boss 3 star shaking his legs to the smash hit ‘Verithanam’ song from ‘Thalapathy’ Vijay’s highly anticipated upcoming Diwali release, Bigil. 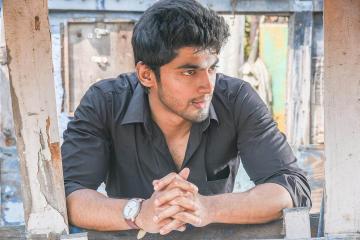 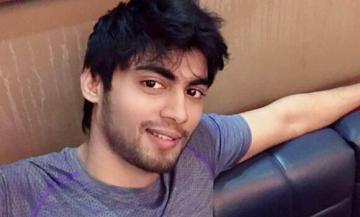 As with the previous seasons, the recently-concluded edition too turned out to be a success yet again with all of the contestants, who have participated going on to become household names across Tamil Nadu. Similarly, Sri Lankan actor, Tharshan Thiyagarajah’s popularity has skyrocketed among the youth in Tamil Nadu and is at present one of the most popular names to come out from Bigg Boss 3. 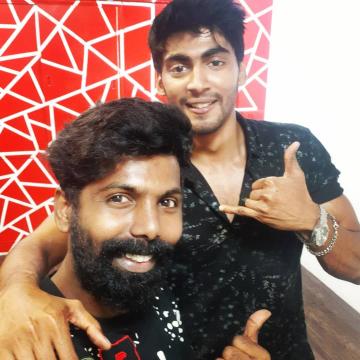 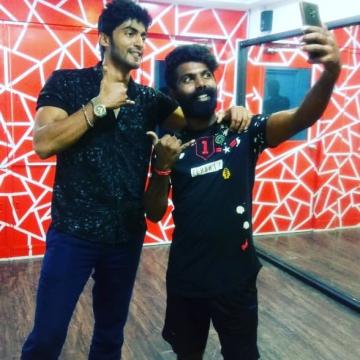 Check out Tharshan impressing fans with his dance skills in the video below:

Just in: Official update on SJ Suryah's next romantic film