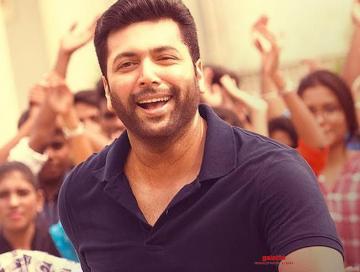 Jayam Ravi has been one of the most consistent performers in Tamil cinema and tasted commercial success with each project he has been signing up among which his recent film, Comali, has also turned out to be a box office hit running for over 50 days. Currently, the Adanga Maru actor is working with Manithan director, Ahmed, for JR 26, alongside Taapsee Pannu with a major leg of filming recently wrapped up at Azerbaijan. That said, Jayam Ravi will next be seen in his landmark project tentatively titled, JR 25, under director Lakshman with whom he had previously collaborated on Romeo Juliet and Bogan. Being produced by Sujataa Vijayakumar’s Home Movie Makers banner, it has now been officially revealed that the JR 25 first look and title will be unveiled on October 11. 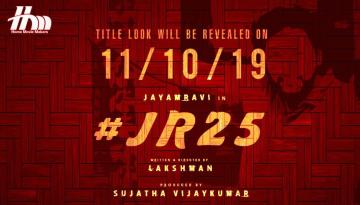 JR 25 will include music by D. Imman with and will also mark actress Nidhhi Agerwal’s debut in Tamil cinema after being last seen in the blockbuster, iSmart Shankar, in Telugu opposite Ram Pothineni. There is considerable excitement for JR 25 and the team will no doubt want to satisfy fans of Jayam Ravi, who have seen the actor balance his roles in an amicable manner throughout his illustrious career. 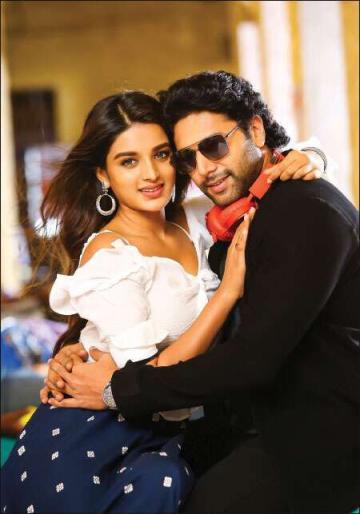 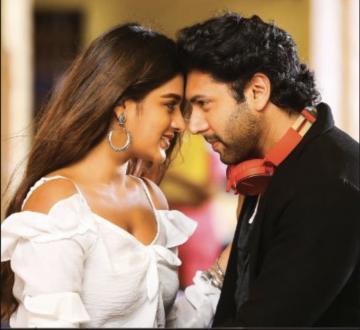