The smash hit Tamil reality TV show, Bigg Boss, is currently in its third season and is nearing its end with the finale set to take place later this weekend. As with the previous seasons, the ongoing edition has also turned out to be a success  with all of the contestants going on to become household names across Tamil Nadu. Likewise, Sri Lankan actor, Tharshan Thiyagarajah, has gone on to become one of the most popular names in the show’s current season and was up until last weekend a fan favorite to emerge as the winner of Bigg Boss 3. Tharshan's eviction last week left many surprised as well as shocked with the star now appearing on video for the first ever time since his exit from Bigg Boss 3. 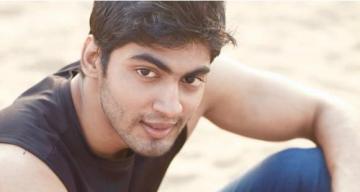 In the video, Tharshan states, "First and foremost, I would like to apologize as I couldn’t do this video immediately after my exit as there are many problems outside. It is you guys who are the reason for me to do this video considering I do not know whether I should call you as my fans or friends. But, to me, you all are my family. As a request, I want you all to vote for the four contestants and I will not influence anybody since you all know who the right person is. I want you to not vote based on factors like sympathy, but do so taking into account their hard work. All contestants expect your support and that includes me as well,". 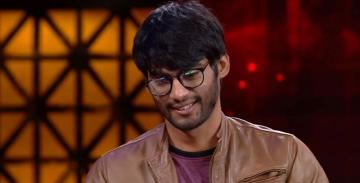 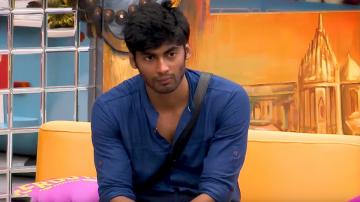 Check out Tharshan’s statement in the video below: