"No payment and nothing they've given me": Sherin's statement after Bigg Boss 3 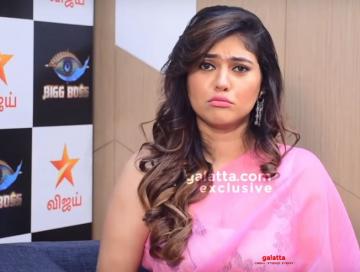 The smash hit Tamil reality TV show, Bigg Boss, wrapped up its third season last week and is still the talk of the town. As with the previous seasons, Bigg Boss 3 too has turned out to be a success with all of the contestants going on to become household names across Tamil Nadu. Likewise, popular actress Sherin Shringar has is now one of the most popular names from the show and was one of the favorites to take home the title of winner for Bigg Boss 3 along with Losliya, Sandy and Mugen Rao. With the third season officially wrapped up, Sherin has now in an exclusive interview with Galatta revealed many unknown secrets during her stay in the Bigg Boss house. 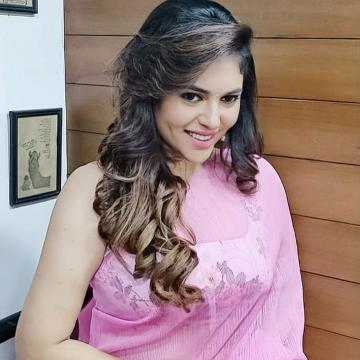 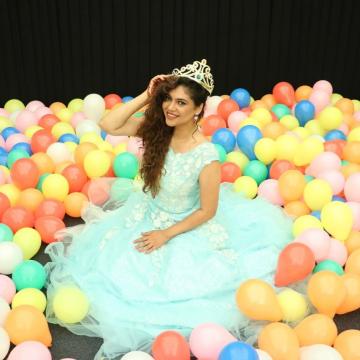 During the interview, Sherin reveals a fun and interesting unknown detail saying, “While portraying the role of a salon barber in Bigg Boss 3, I had given a haircut to Tharshan first, who barely cared about the results. I had never before given a haircut to anybody and Kavin and Sandy stepped forward after seeing the results on Tharshan. Soon after, every two weeks, I began giving haircuts to all three of them and I still haven’t received any payment till date. I’ve been given nothing yet,”. 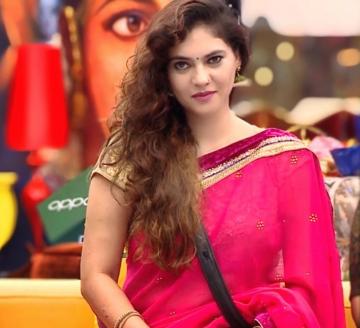 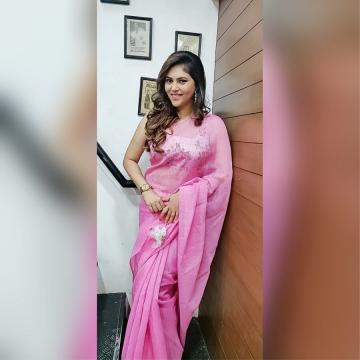 Check out Sherin’s interview below: