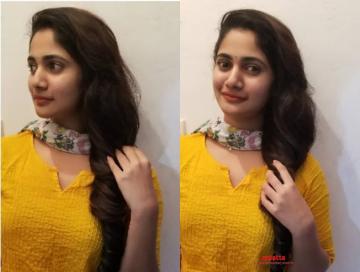 One of the biggest events on TV, the third season of the smash hit Tamil reality show came to an end last week on October 6 with Malaysian heartthrob, Mugen Rao, being declared to be the winner followed by popular choreographer, Sandy, adjudged as the runner up. With Kamal Haasan calling the curtains to be pulled down on Bigg Boss 3, the contestants who had participated on the show have become stars overnight and household names across Tami Nadu and in various regions across the globe. Apart from the Bigg Boss 3 results, a major talking point of the show was Sri Lankan news reader, Losliya Mariyanesan, who initially was relatively an unknown face to the people and ended up coming out as one among the four finalists apart from Mugen, Sandy and Sherin Shringar. With Bigg Boss 3 officially wrapped up, Losliya has now issued her first statement by taking to her official Instagram page where she expresses her gratitude to fans for their unconditional love and strong support she has received ever since she entered the show. She further added saying she is quite surprised by the response and apologized for not being active in terms of connecting with them while giving an assurance that she is going to make them feel more proud and happy in the days ahead. Check out the picture she shared along with her message below: 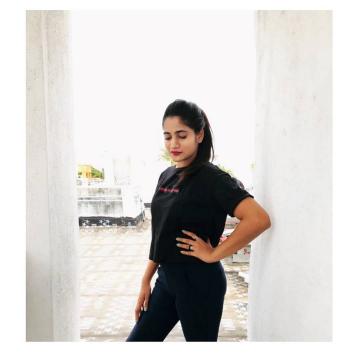 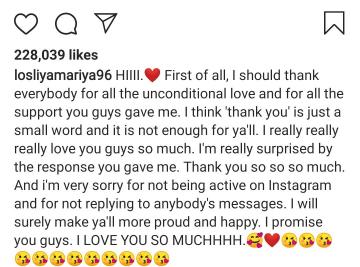 Losliya has been in the spotlight ever since her entry in Bigg Boss 3 and also after she came out of the show with a video going on to trend virally on social networking forums of her celebrating with a section of fans. Losliya has become one of the most searched names from Bigg Boss 3 and has been enjoying popularity unlike any other star who has come out of the show in recent times. 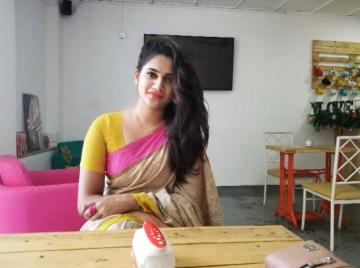 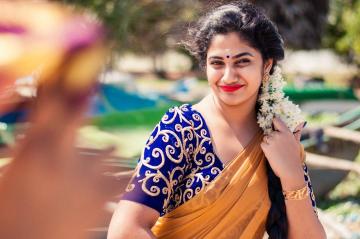 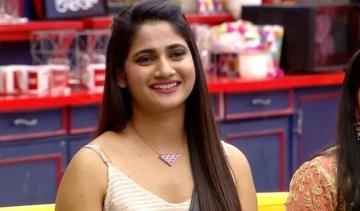 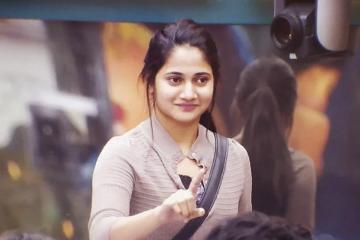