Two former Bigg Boss 3 contestants announce grand re-entry - check out who they are! 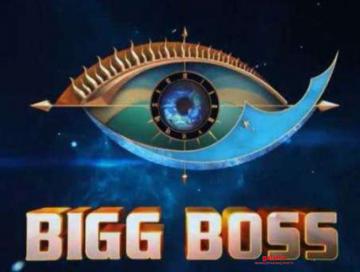 There’s no stopping the successful run the smash hit Tamil reality TV show, Bigg Boss, is enjoying once again in its third season under actor turned politician, Kamal Haasan, as the host. As with the first two seasons, the ongoing third edition has seen plenty of intense drama, new friendships, several heartbreaks, emotional times and fun-filled moments. Among the several contestants who participated in Bigg Boss 3, model turned actress Sakshi Agarwal has turned out to be a highly popular yet one of the most debated and controversial stars to come out of the show. Ever since her eviction sometime back, Sakshi has been one of the most vocal contestants to share her opinion on the show as well as keep her fans informed on her future commitments. That said, Sakshi Agarwal has now announced on her Twitter page that she is all set to make a comeback into the Bigg Boss 3 house later today (October 1), which has many fans quite excited. Likewise, actress Kasthuri Shankar, who appeared in the current season as a wildcard contestant, had made quite an impact during her short stay in the Bigg Boss house and has since her eviction been expressing her views on the various developments taking place in the show. She too has now tweeted out saying she will be re-entering the Bigg Boss house once again and this time as a guest. Check out the tweets of both the stars below:

Both Sakshi Agarwal and Kasthuri Shankar aren’t the first contestants to return to the Bigg Boss 3 and are set to make their re-entry after Reshma Pasupuleti, Mohan Vaidya, Fathima Babu, and Meera Mithun appeared on the show earlier this week. It now remains to be seen the impact Sakshi and Kasthuri go on to make after they make their re-entry in the Bigg Boss house and as guests this time. 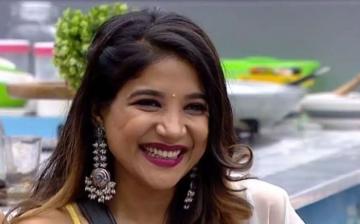 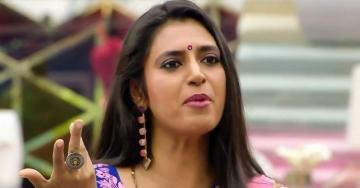