The ongoing third season of Bigg Boss has seen plenty of controversy as well as drama and model turned actress Meera Mitun has been a name who has often been a subject of major discussion among fans ever since her entry and post her exit from the hit Tamil reality TV show. That said, an audio clip of a phone call is now doing the rounds of Meera Mitun negotiating with an individual named Alex to make videos and photo collages of herself with Mugen Rao. We can also hear her telling the unknown person that she will pay him once he fulfills her request. 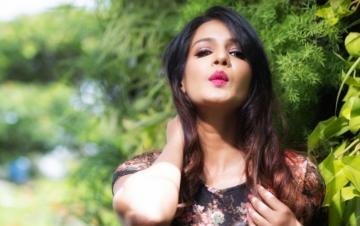 Ever since the audio clip went viral, many fans and followers on social media have been speculating this to be Meera’s plan to cash in on Mugen’s popularity. A major talking point of Bigg Boss was when Meera had proposed to Tharshan Thiyagarajah while also making shocking allegations against director Cheran for inappropriate manhandling. The controversy surrounding her had not dimmed down post her exit from Bigg Boss 3 as there were several cases of threatening and blackmailing, which were filed against her by various persons. 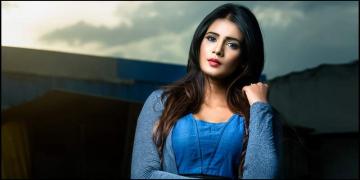