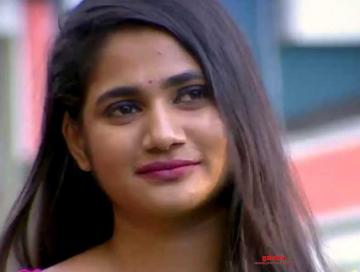 One of the biggest and most popular television shows, Bigg Boss, has seen massive success in Tamil with the recently-concluded third season as well going to see huge TRP ratings as its previous editions. As with the earlier seasons, the contestants who participated in Bigg Boss 3 have now gone on to become household names and one among them happens to be Sri Lankan news reader, Losliya Mariyanesan, who has since gone on to become a youth heartthrob. Likewise, model turned actress Abhirami Venkatachalam, who was one of the participants in Bigg Boss season 3 and also had a starring role in ‘Thala’ Ajith’s recent smash hit, Nerkonda Paarvai, took to her Instagram page to share pictures while also add emotional words saying she is the one person who has not broken her heart and had also stood for her. Check out Abhirami’s statement below: 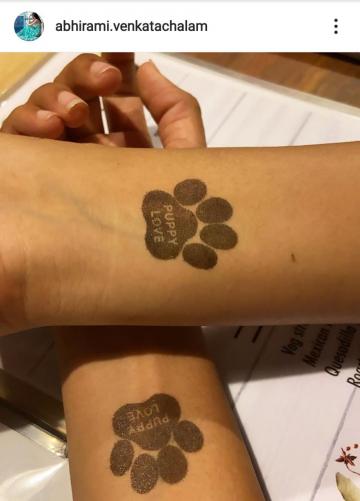 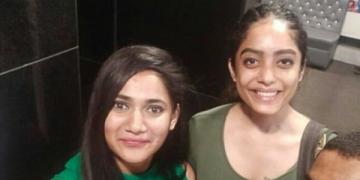 Losliya, who was an unknown face in Tamil Nadu, went on to emerge as one one among the four finalists apart from Mugen Rao, Sandy and Sherin Shringar, and left fans mighty impressed with her Ceylon accent and outspoken nature. Ever since becoming a part of Bigg Boss 3, Losliya’s popularity skyrocketed and she has become one of the most searched names in comparison to the rest of the housemates. 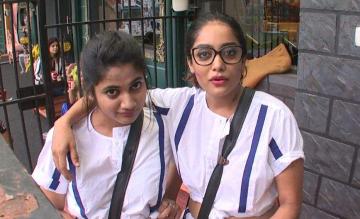 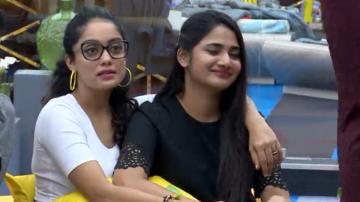 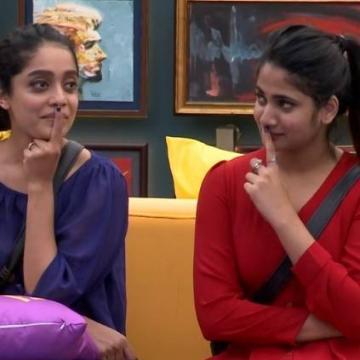