Batman actor Christian Bale to play the villain in Thor: Love and Thunder 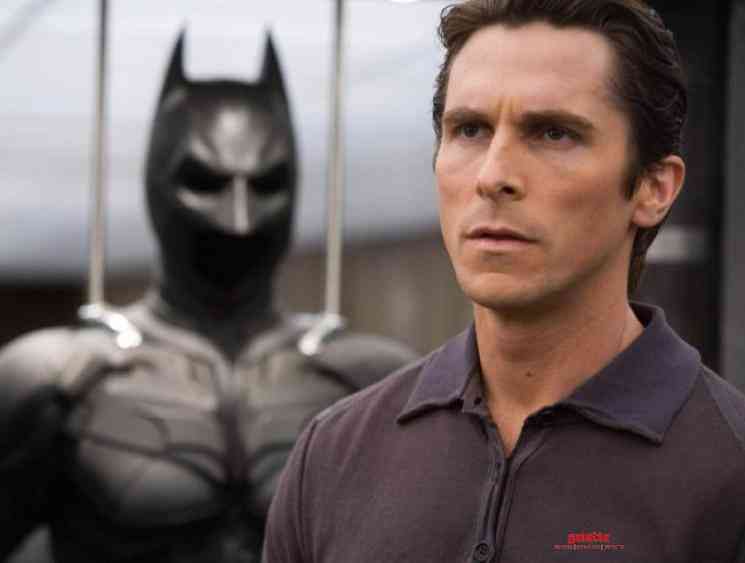 Marvel Studios has made 23 films to date and are currently sitting at the top as the makers of the highest-grossing film of all-time in the world, Avengers: Endgame, released last year making nearly $2.8 billion. With five Marvel films already announced to come out in 2020-21 as part of the ever expanding Marvel Cinematic Universe (MCU), the excitement for the in-development, Thor: Love and Thunder, has been sky-high right from the moment the project was green-lit by the reputed blockbuster studio. 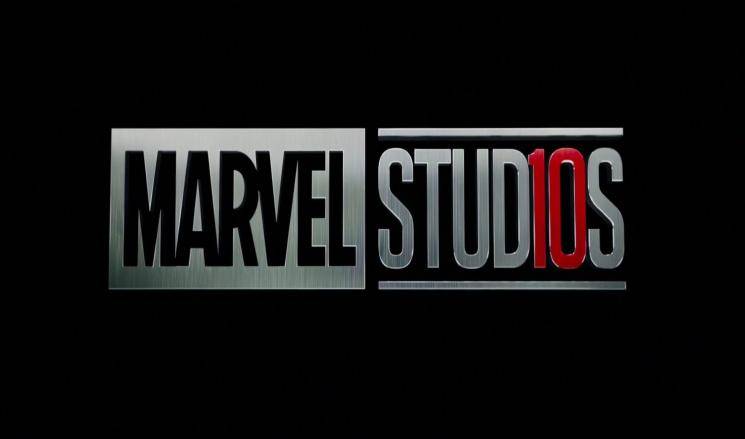 Announced to hit theatres worldwide on November 5, 2021, Thor: Love and Thunder will see Thor: Ragnarok's Taika Waititi returning to the director's chair with Chris Hemsworth once again set to play the Norse god Thor, Natalie Portman returning as Jane Foster and Tessa Thompson reprising her character of Valkyrie. Along with Taika Waititi, Jennifer Kaytin Robinson has been brought on board to co-write the screenplay, which will be the final film of the Marvel's upcoming Phase Four. 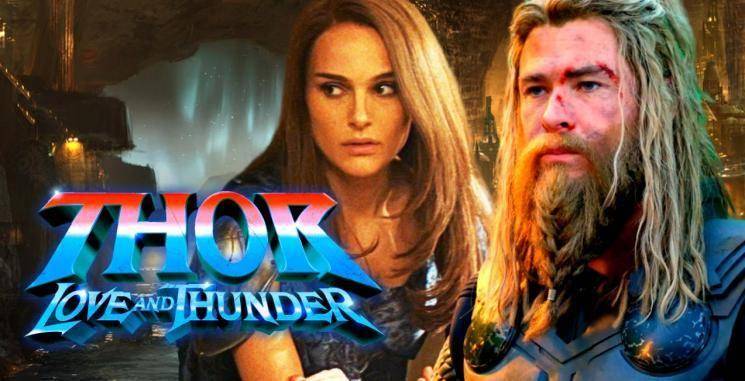 With production set to begin soon in the next few months, it has now been officially confirmed by actress Tessa Thompson that Academy Award-winning actor Christian Bale has been cast in Thor: Love and Thunder as the prime antagonist. Speaking about Christian Bale's inclusion in Thor 4, Tessa Thompson stated he is going to play the villain while also revealing she has finished reading the script and has also exchanged a lot of exciting text messages with actress Natalie Portman, who will reportedly take on the reins of the Norse god from Chris Hemsworth. 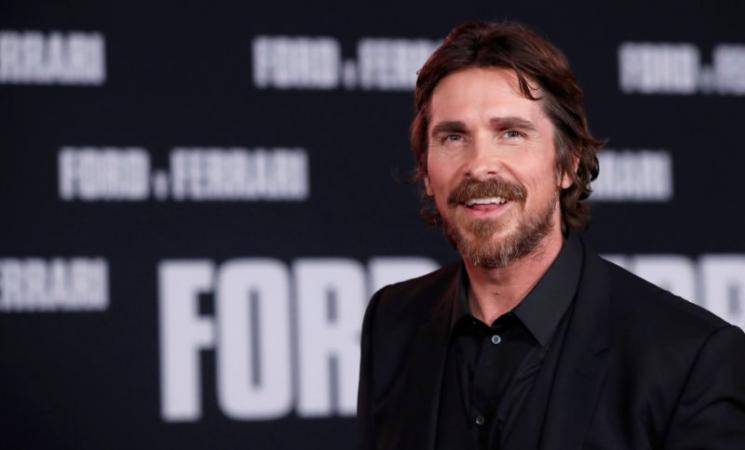 Although she didn't open up on which villain the Batman actor will be playing, Tessa has revealed that she will be King Valkyrie in Thor: Love and Thunder saying, "She's king. If she can't find her queen, she'll just be king and queen at the same time. If you take Ragnarok, which I feel was a very outlandish and big, bombastic film, we're trying to double down on everything we did with that and create something that is even more crazy and even more of a big adventure,". 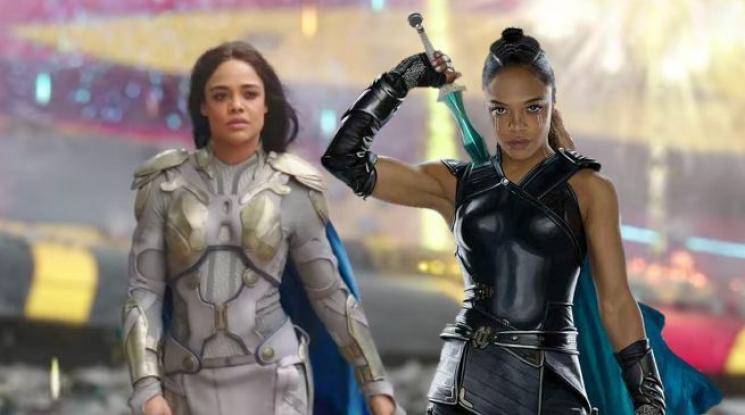 Christian Bale's popularity across India shot up after starring as the popular DC Comics superhero character Batman/Bruce Wayne in Christopher Nolan's highly-successful Dark Knight trilogy starting with Batman Begins (2005), The Dark Knight (2008) and The Dark Knight Rises (2012). Fans world over know Christian Bale for being an actor who goes full out in his efforts to nail his roles and give as much originality to his characters by adopting to method acting while also undergoing gruesome physical transformations as was witnessed in The Machinist, The Dark Knight trilogy, Rescue Dawn, The Fighter, American Hustle, Vice and most recently, Ford v Ferrari. 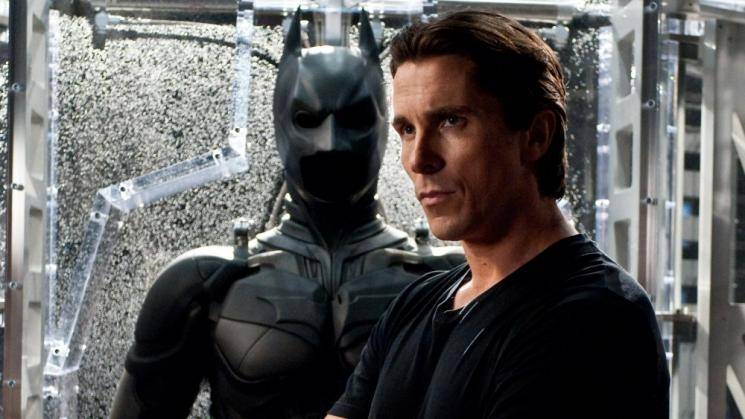 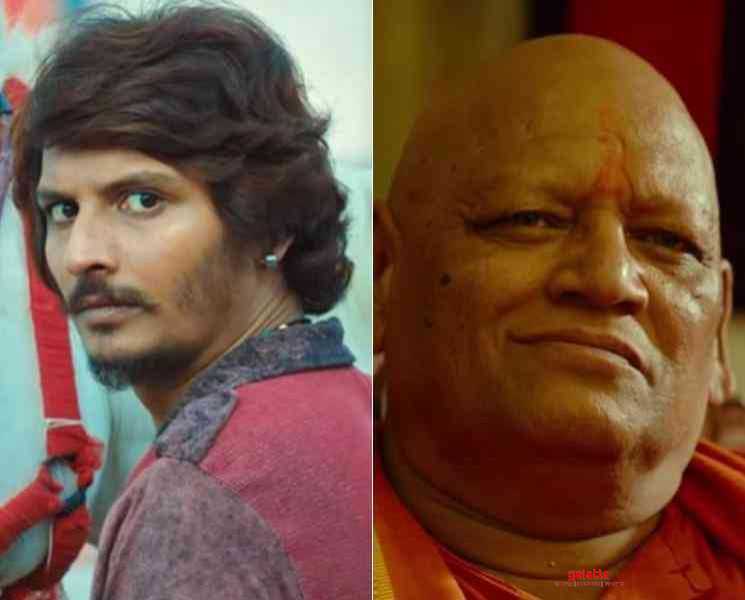 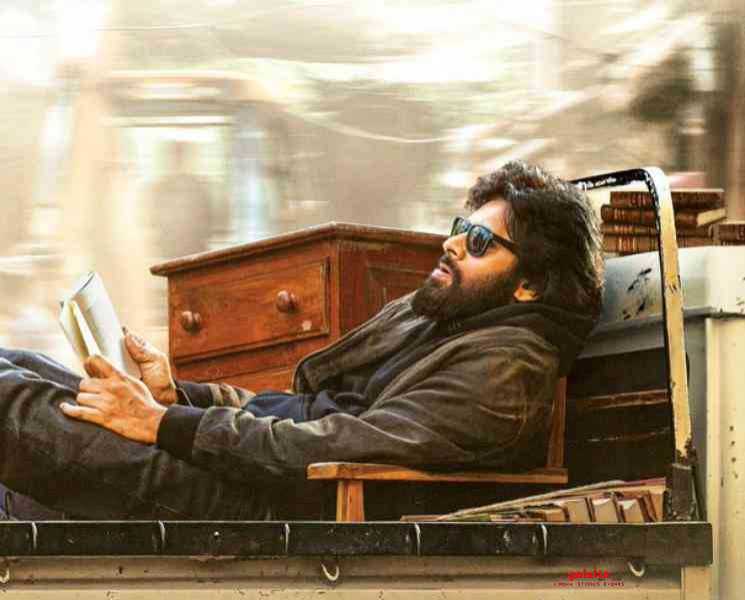 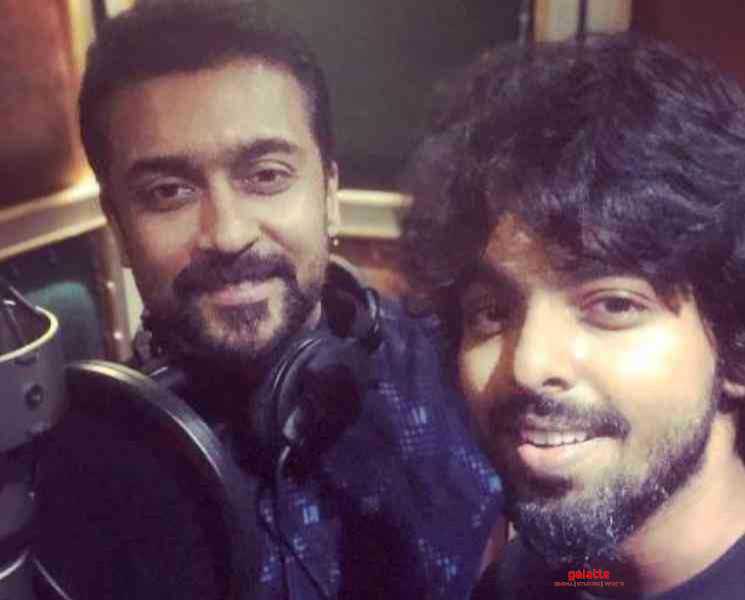 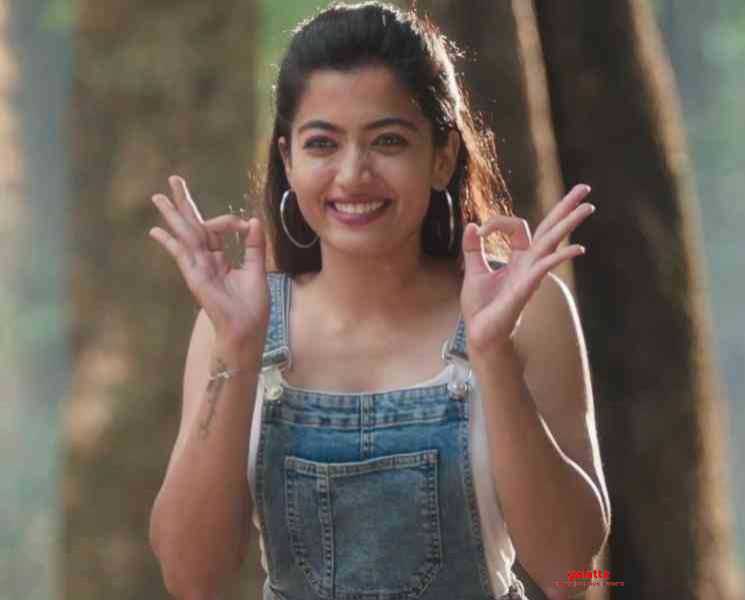 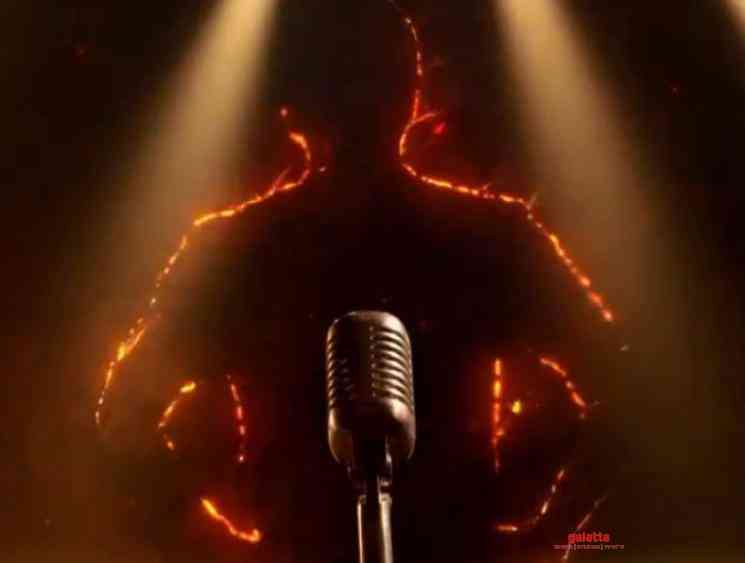 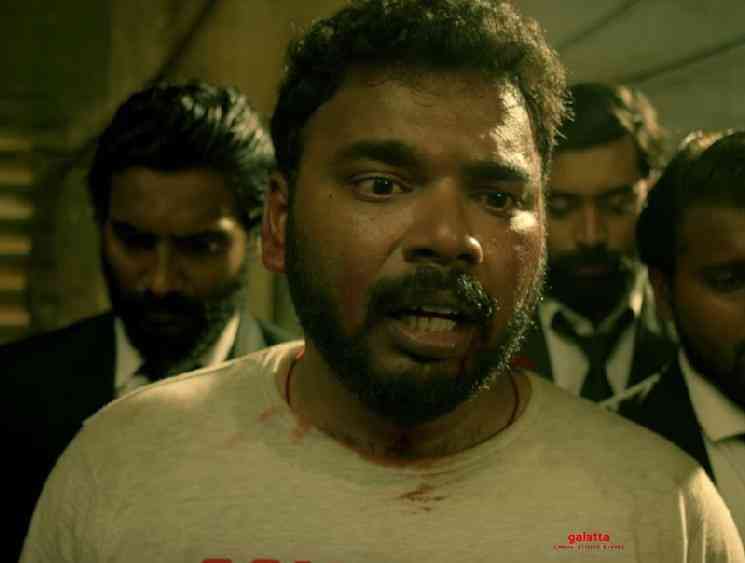 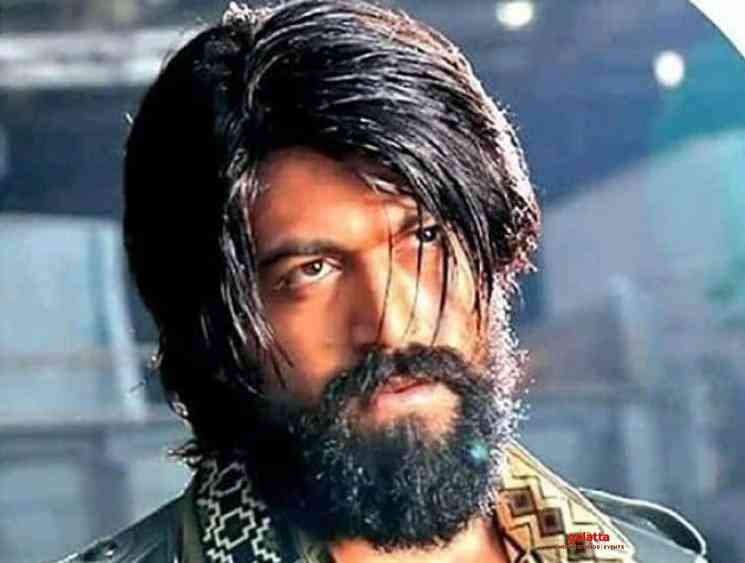 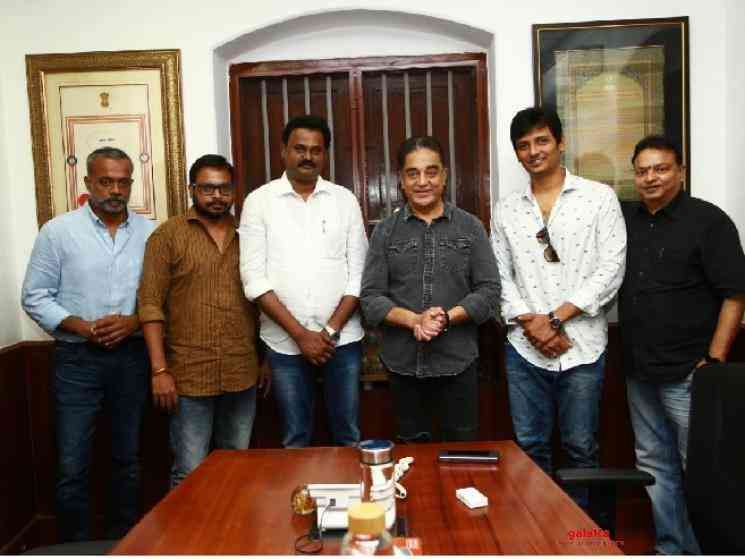