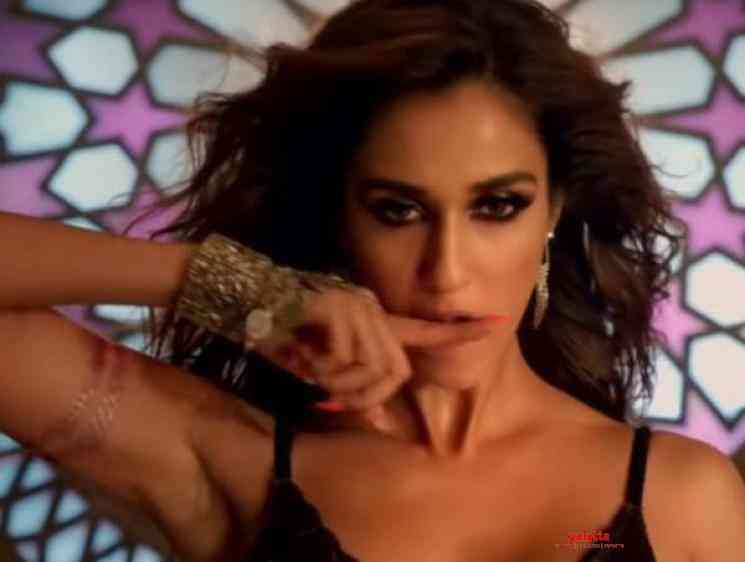 Baagi 3, the third spiritual sequel from the Baagi franchise is gearing up for release on March 6th. This action thriller film directed by Ahmed Khan has Tiger Shroff, Riteish Deshmukh and Shraddha Kapoor playing the lead roles while actors like Ankita Lokhande, Jameel Khoury, Jaideep Ahlawat, Vijay Varma and Annu Kapoor will be seen in other important roles. Baagi 3 is bankrolled by Sajid Nadiadwala under the banner of Nadiadwala Grandson Entertainment and Fox Star Studios. Baagi 3 is an official remake of the 2012 Tamil film Vettai.

The ravishing beauty Disha Patani has danced for a special number in the film and the team has now released the video of the track. Titled Do You Love Me, this peppy dance number is composed by Rene Bendali and crooned by Nikhita. Disha Patani's sizzling dance moves in the video will make you watch it again. Check out the new video song Do You Love featuring Disha Patani from Baagi 3 below, 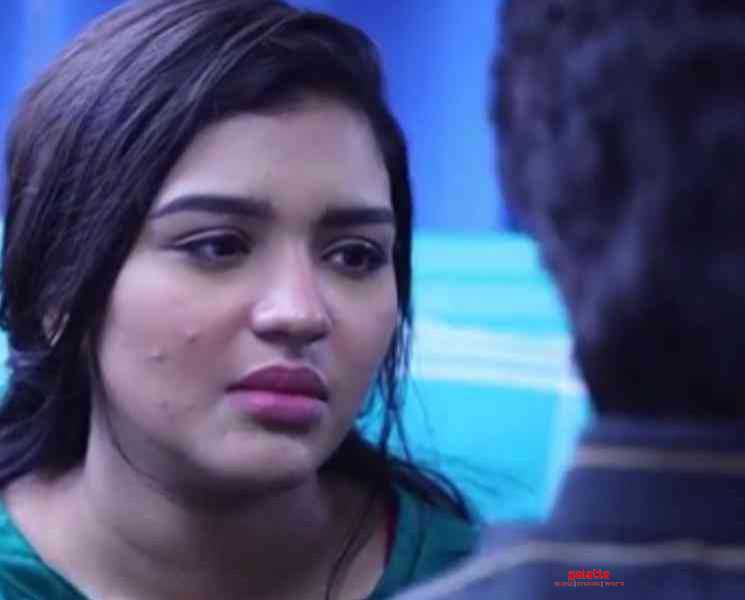 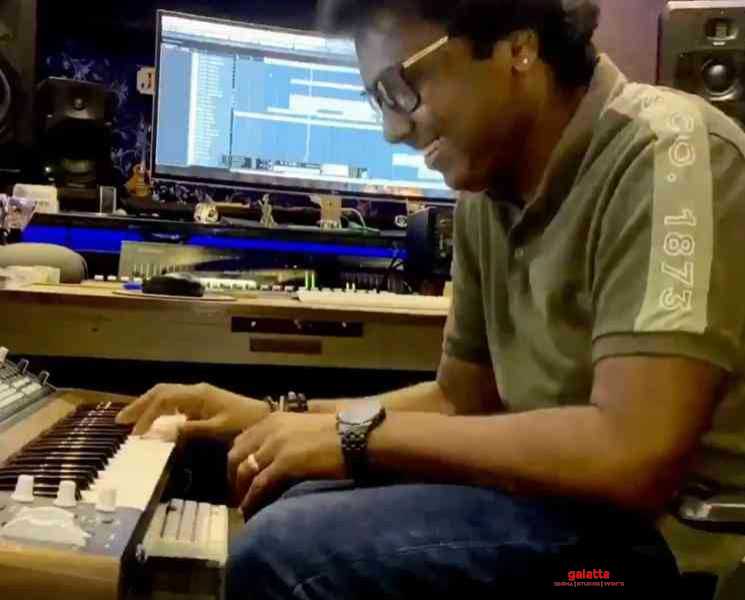 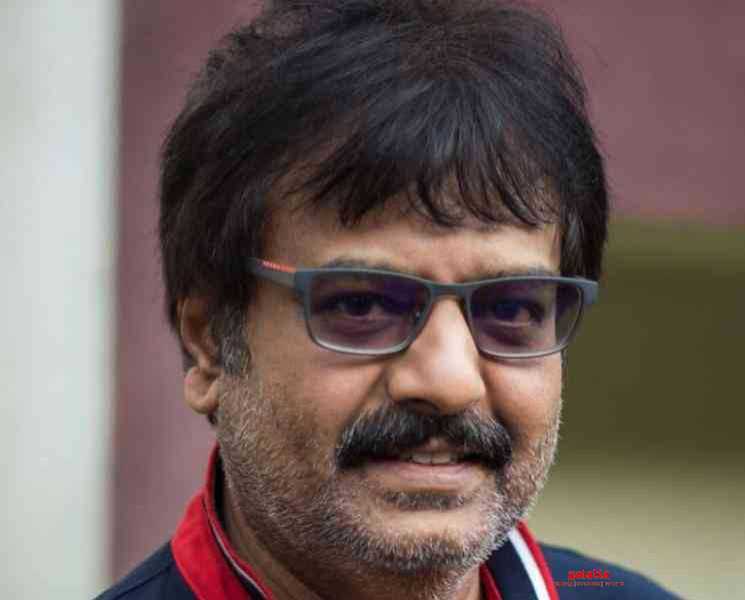 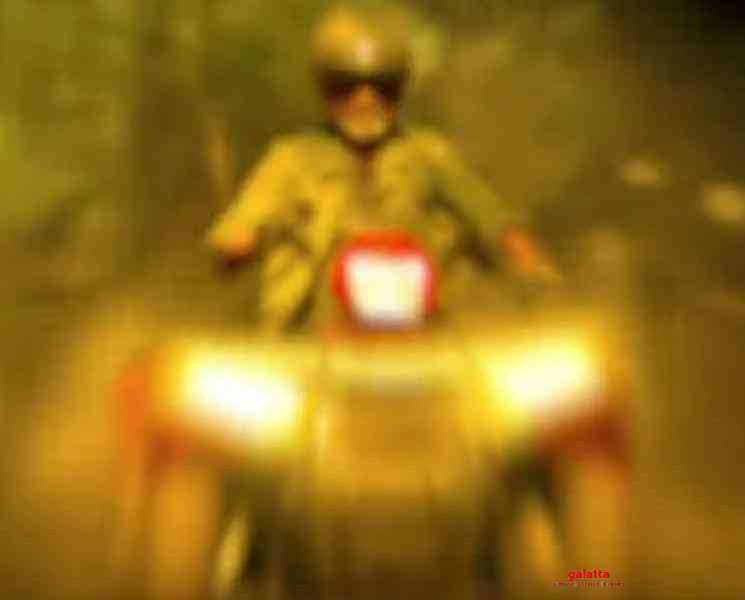 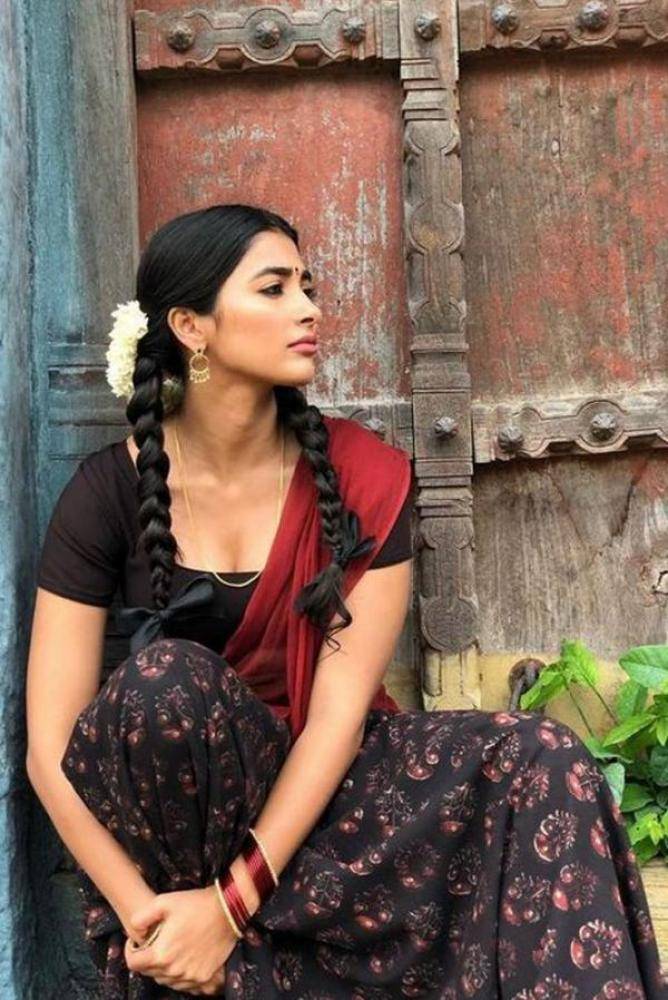 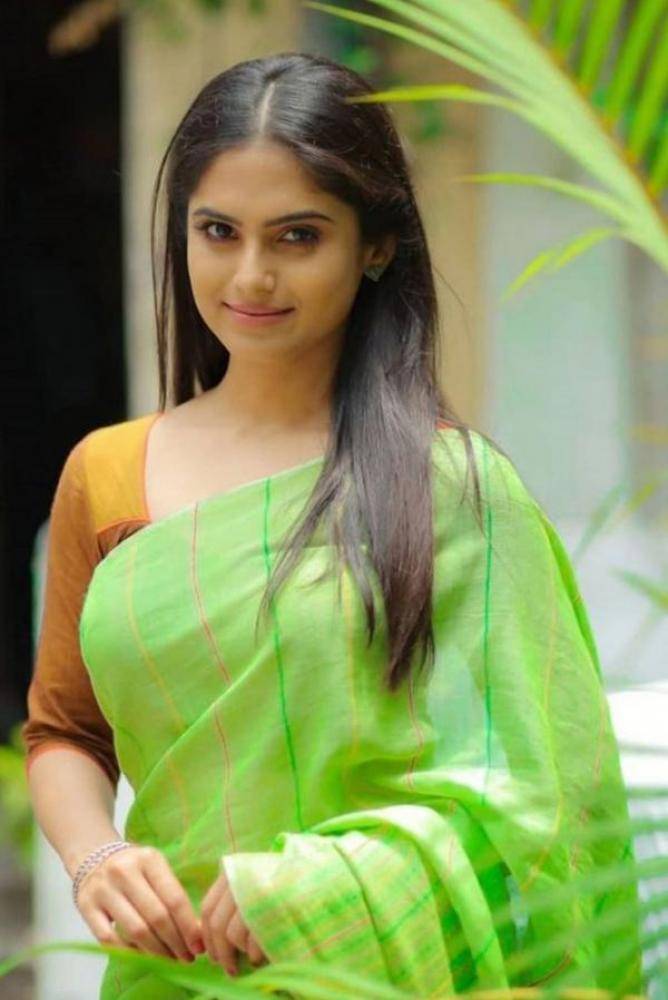 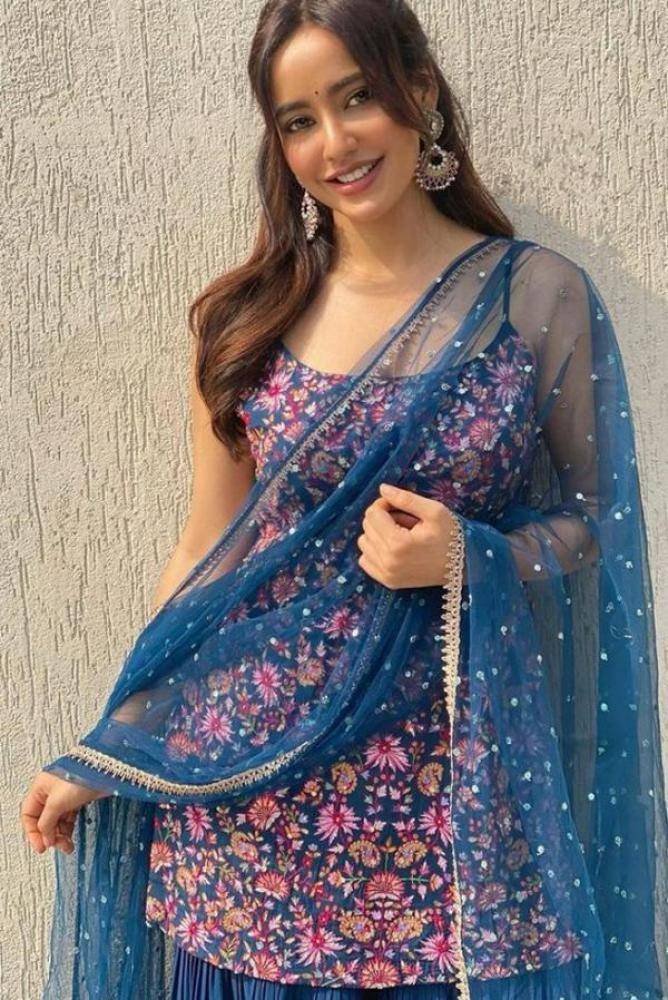 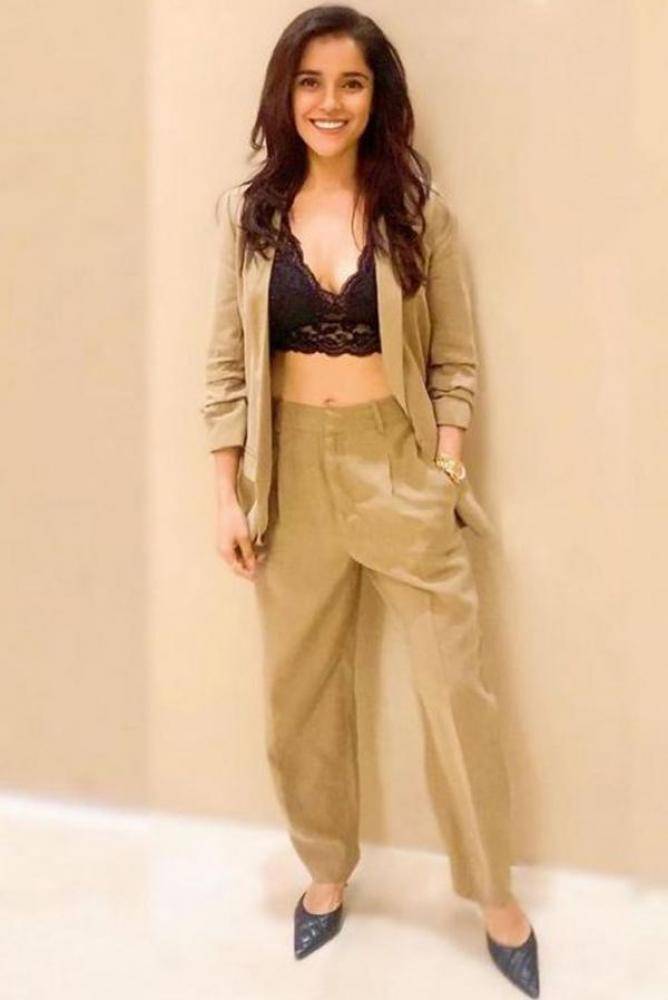 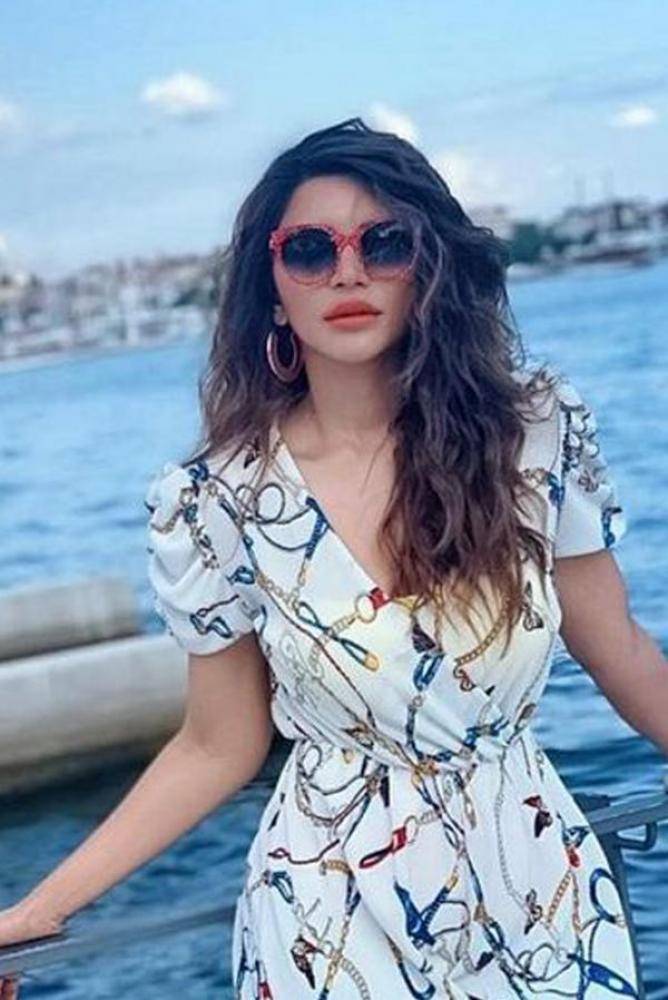 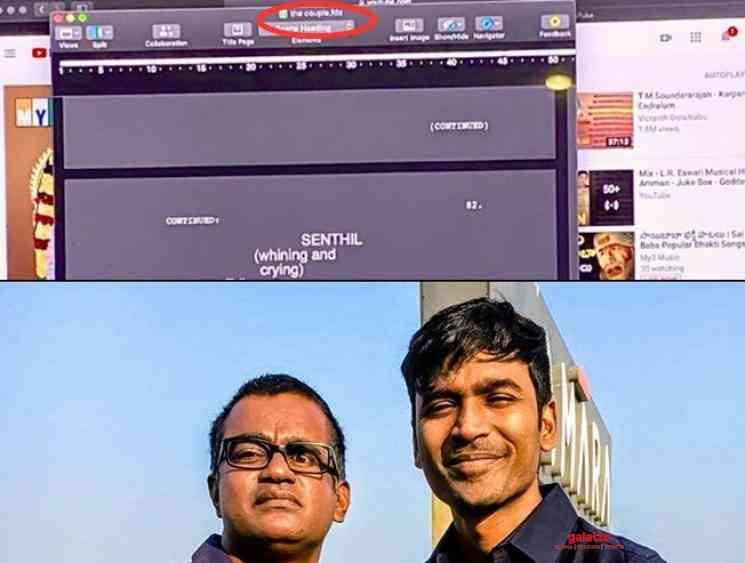 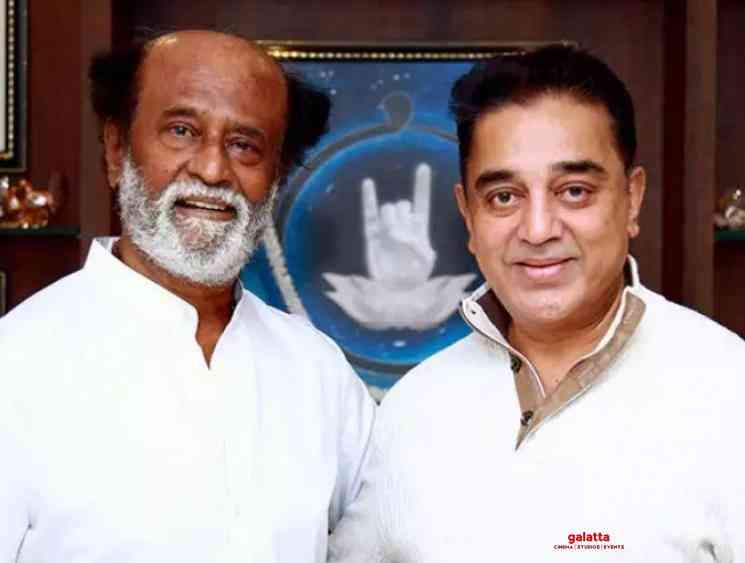 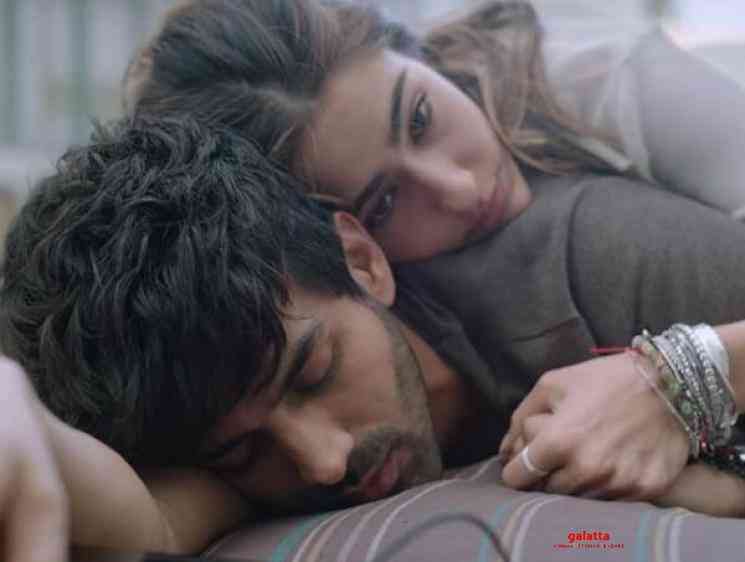 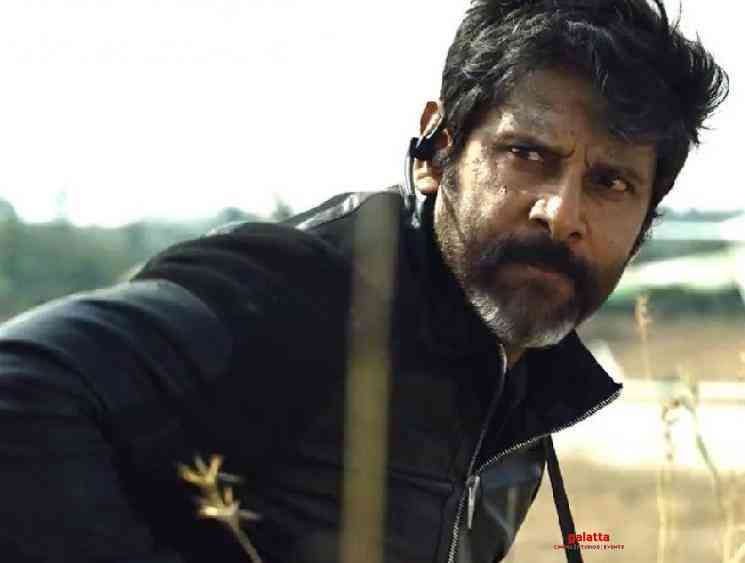