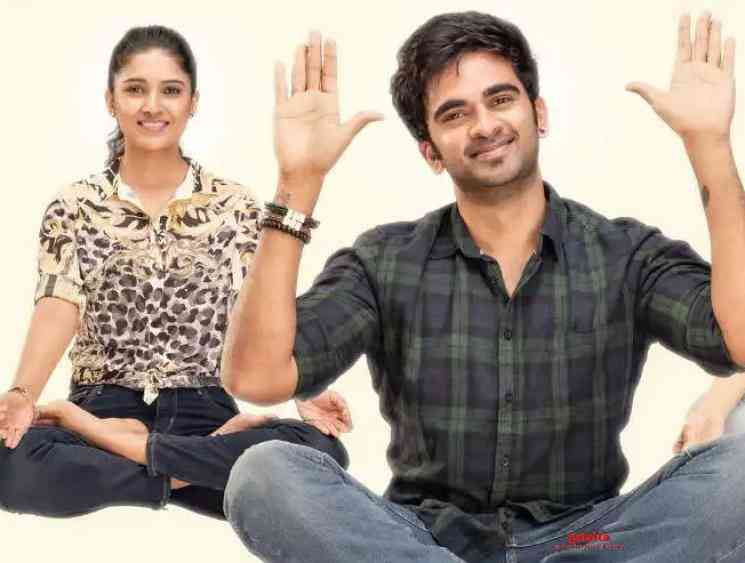 According to the latest update from our sources close to the team, the makers are planning to release the film on February 14 for Valentines Day. Oh My Kadavule is a romantic comedy drama that will explore on the intricacies of being in a relationship on a lighter note. Considering the genre and the premise of the film, a Valentine's Day release looks legitimate. For now, Hiphop Tamizha’s Naan Sirithal is scheduled to release on the same day and we will have to wait for few more days to know if more films will join the race.

Oh My Kadavule’s teaser was fun-filled and got a very good reception among the youngsters. Leon James’ breezy and trendy songs have helped the film gain buzz on social media. Makkal Selvan Vijay Sethupathi will be seen in an interesting cameo in this film and we had already seen a glimpse of it in the teaser. Get ready to witness Oh My Kadavule in the theatres for this Valentines Day!