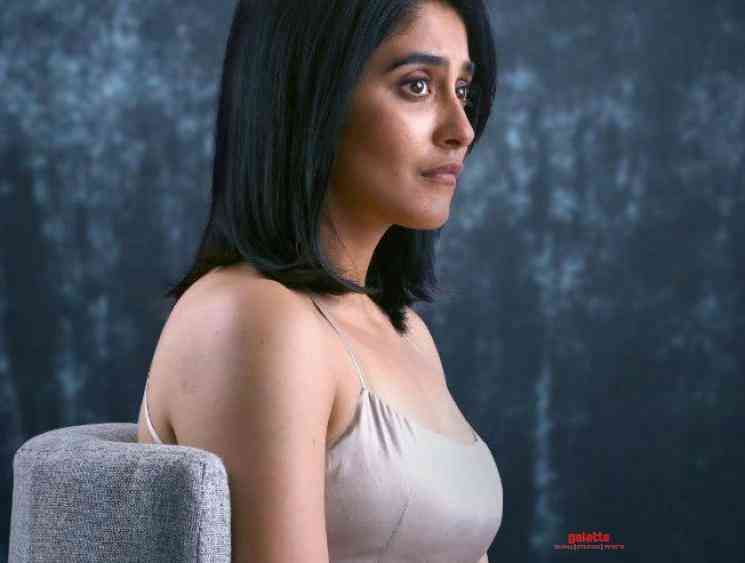 Director Caarthick Raju who is stealing the spotlights for his newfangled theme based stories - is all set to foray into his next film - which incidentally also  marks the maiden production of “Apple Tree Studios” featuring Regina Cassandra in lead role. The film, which will go on floors from January 13th, 2020,  is a mystery drama laced with action, adventure, comedy and thrills - & will be a bilingual simultaneously made in Tamil and Telugu. “Apple Tree Studios” Producer Raj Shekar Varma says, “Apart from being a producer, I am really excited as an audience about the story that Caarthick Raju has written. It has an outstanding and never-heard-before story line, which kept me surprised at many points. In the recent times, it’s really great to see that our South- film Industry is getting steady and strong with female centric films. In this aspect, I earnestly felt that Apple Tree Studios should venture its film journey with one such movie and that’s when I came across the narration of Caarthick Raju. 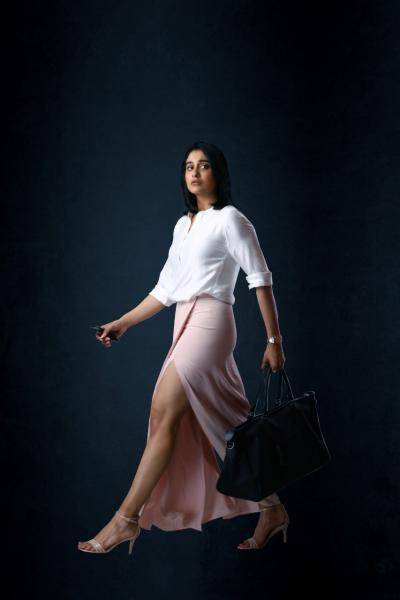 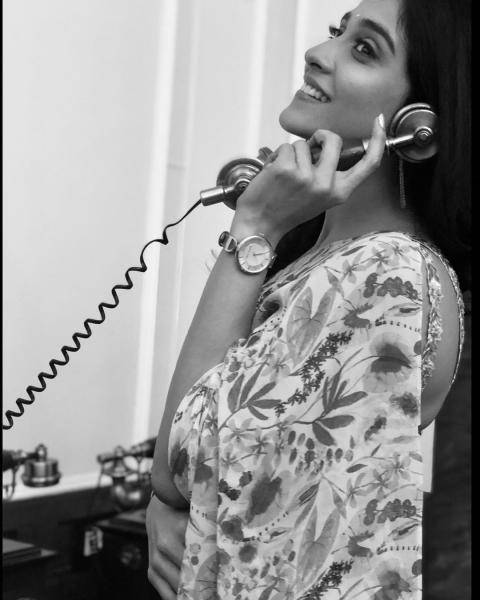 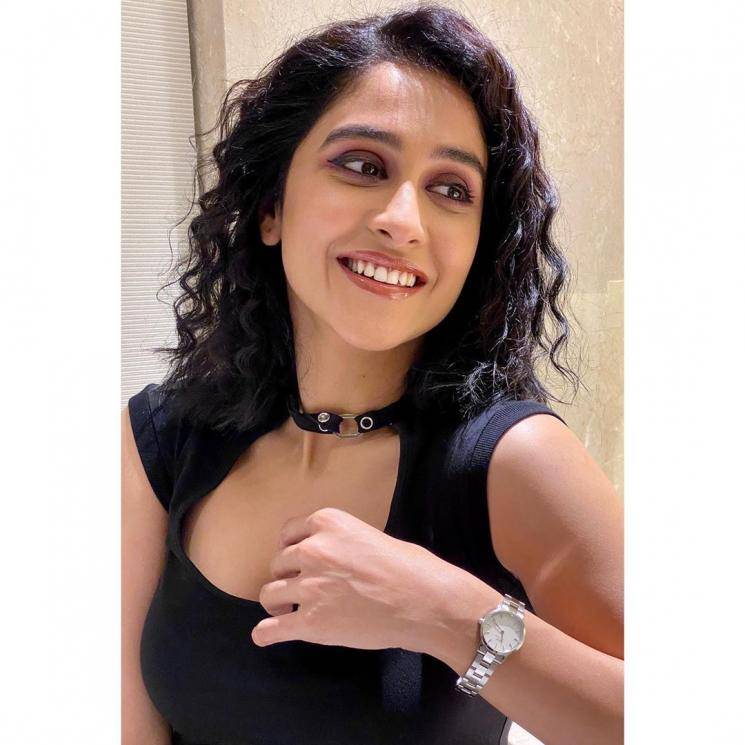 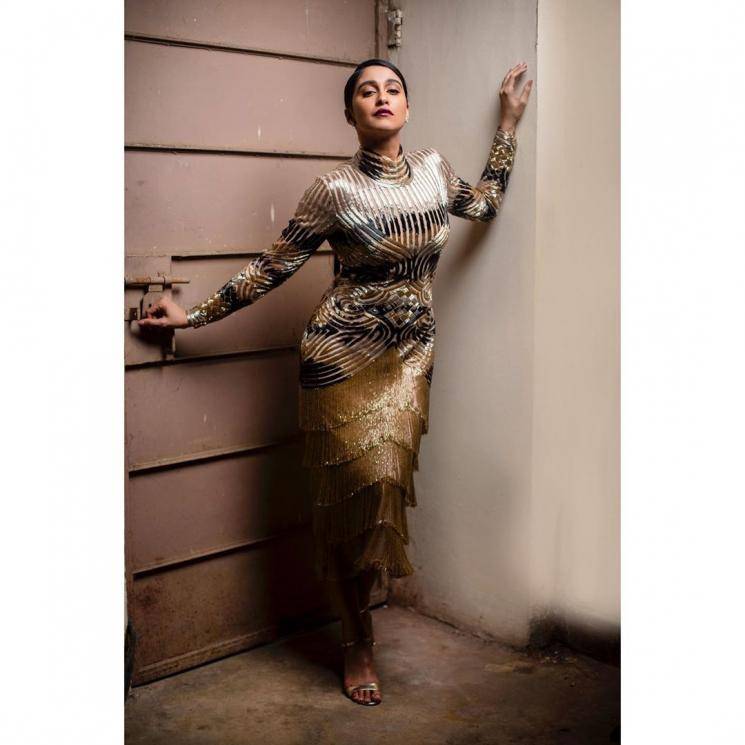 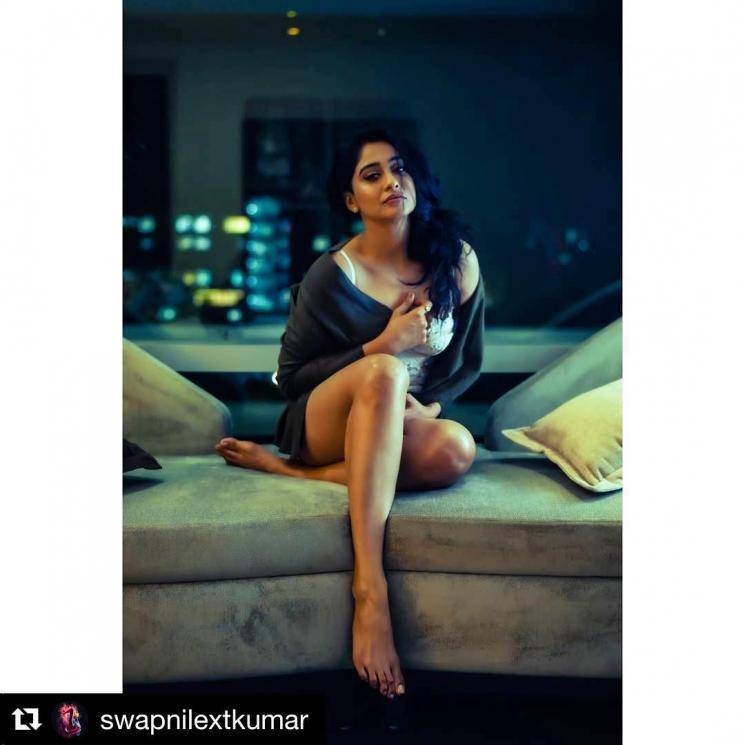 Furthermore, I could easily visualize that Regina Cassandra’s screen presence is going to enhance the film. She has been constantly escalating her stature as ‘Star’ by exhibiting prowess performance in every film. The effort she has been rendering for this film with severe preparations is really great and will be evident on the screen. Tentatively titled “Production No.1”, this mystery thriller features Regina Cassandra as an archeologist. Currently, she is undergoing rigorous training in stunts as she wants to perform them without dupes.  “We are kick-starting the film’s shoot from January 13th, 2020 in Courtallam and the major portions of this film will be shot in Live locations.  We will be soon announcing the details about others in the cast and crew along with the first look,” says producer Raj Shekar Varma and signs off.