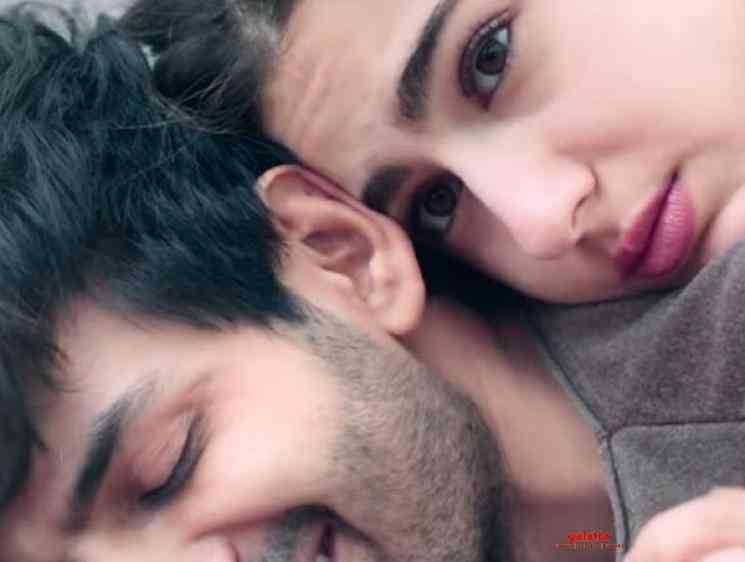 Love Aaj Kal, the much-awaited romantic drama film starring Kartik Aaryan and Sara Ali Khan had a big release on February 14th on the occasion of Valentine's day and the movie opened to decent reviews from fans. Directed by Imtiaz Ali, Love Aaj Ka was produced by Dinesh Vijan and Imtiaz Ali under the banner of Maddock Films, Window Seat Films, Reliance Entertainment and Jio Studios. This is the second film by Imtiaz Ali with the same name. The first version of Love Aaj Kal featured Sara's father Saif Ali Khan and Deepika Padukone in the lead roles and explored two love stories set in different periods. Music for the film was composed by Pritam and the background score is done by Ishaan Chhabra.

Following the release, the makers have been releasing the video songs from the film. Aur Tanha is the latest video song to come out of the film and love track composed by Pritam has vocals by KK. This soothing track is a favourite for many and Aur Tanha is all about that one person who brings out the best in you. Check out the new song from Love Aaj Kal below, 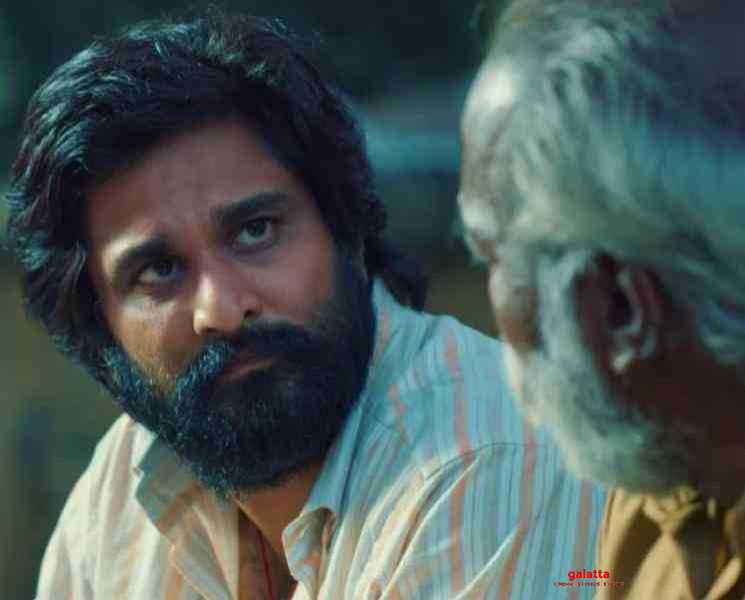 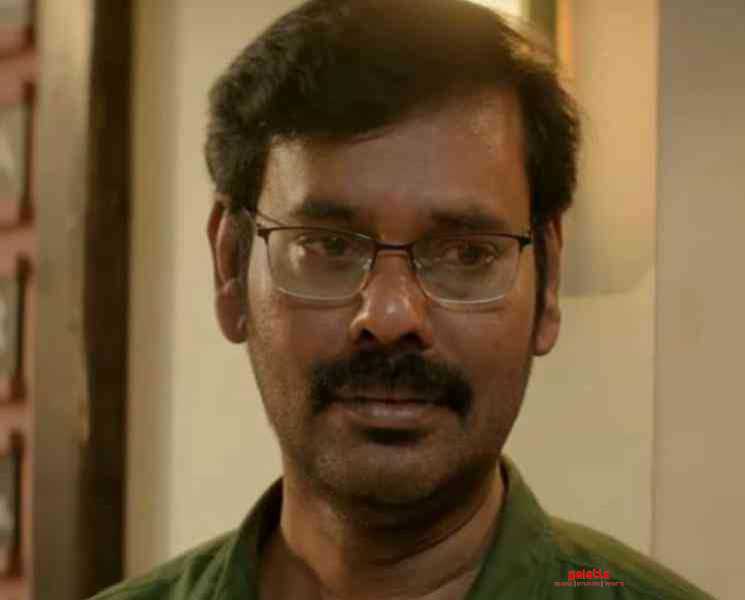 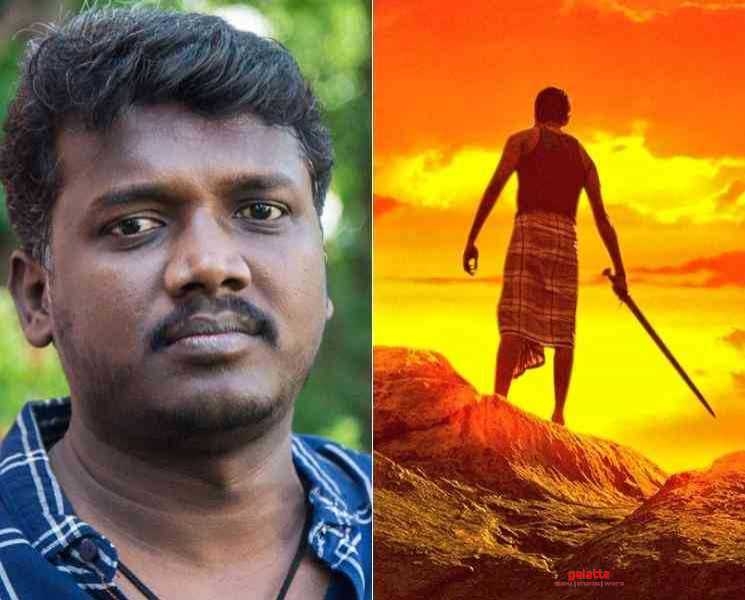 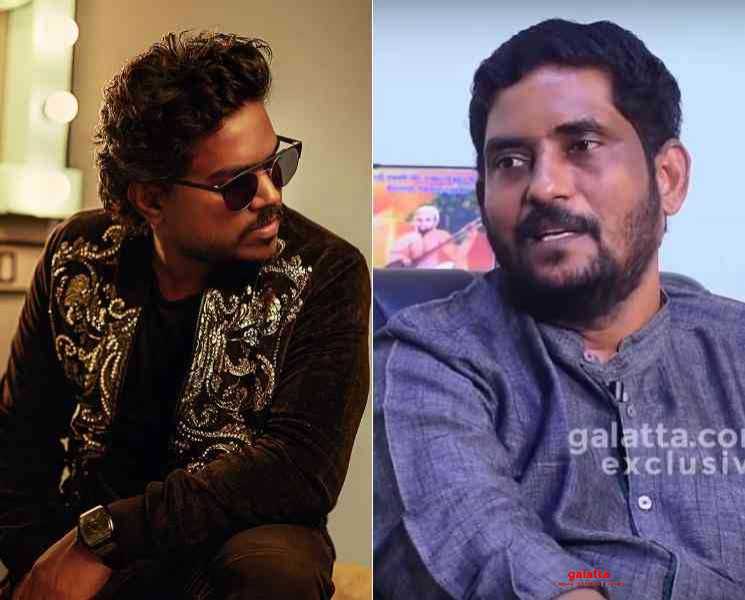 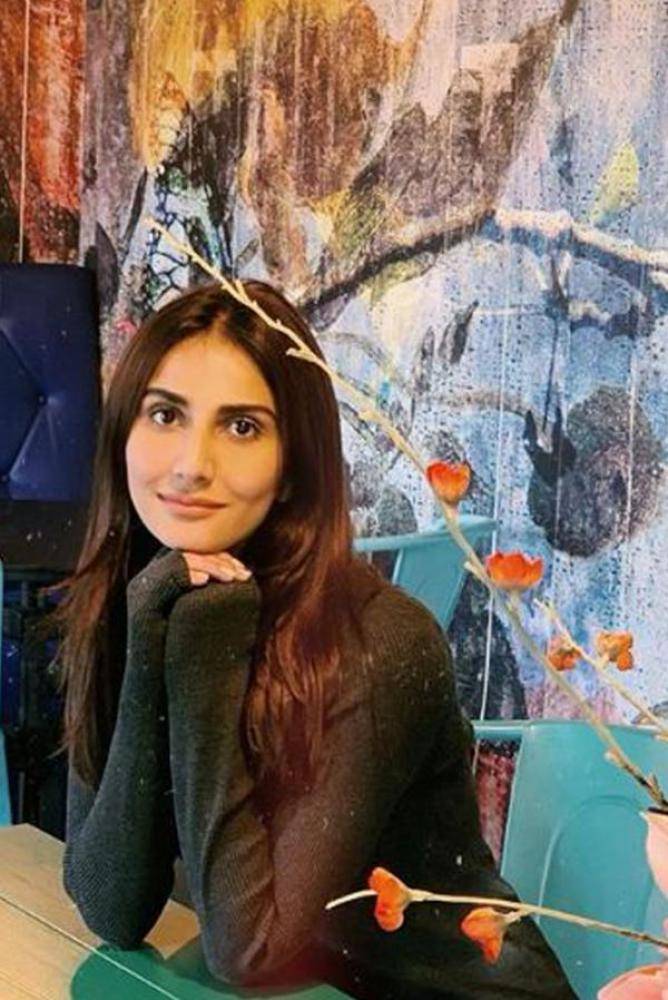 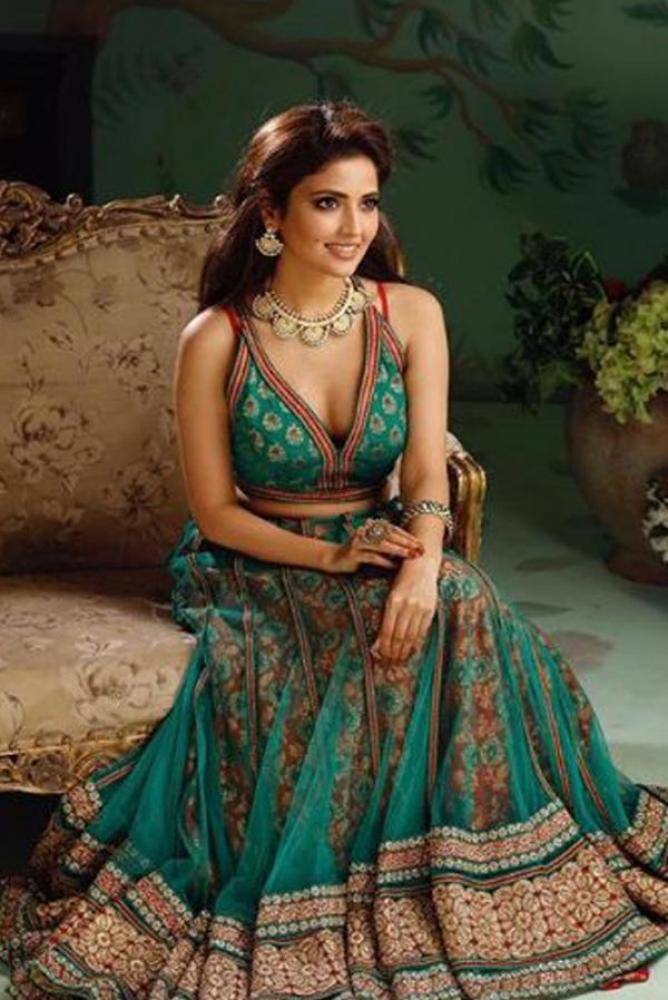 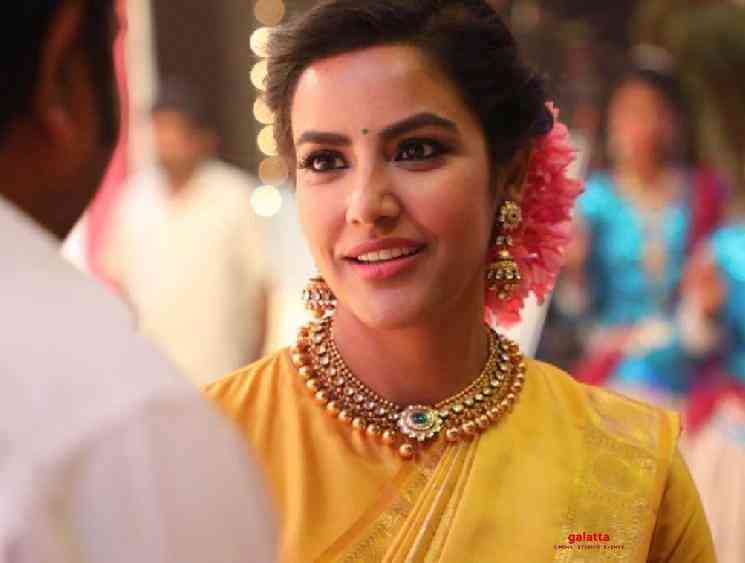 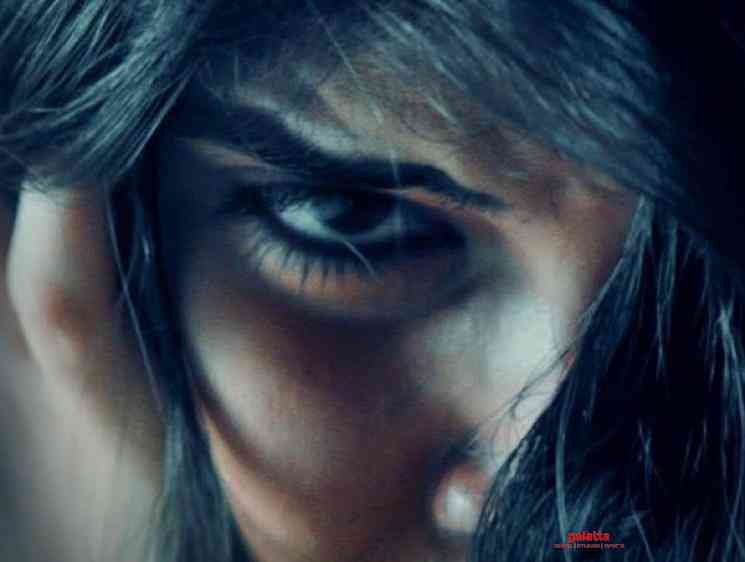 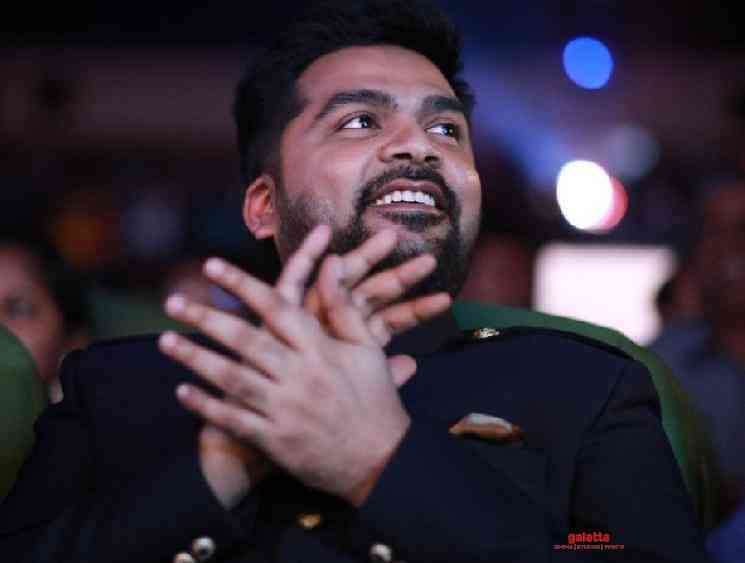 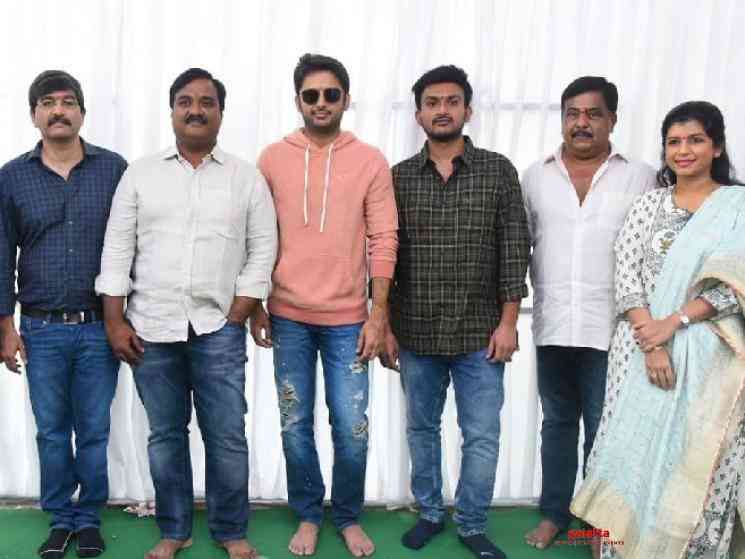