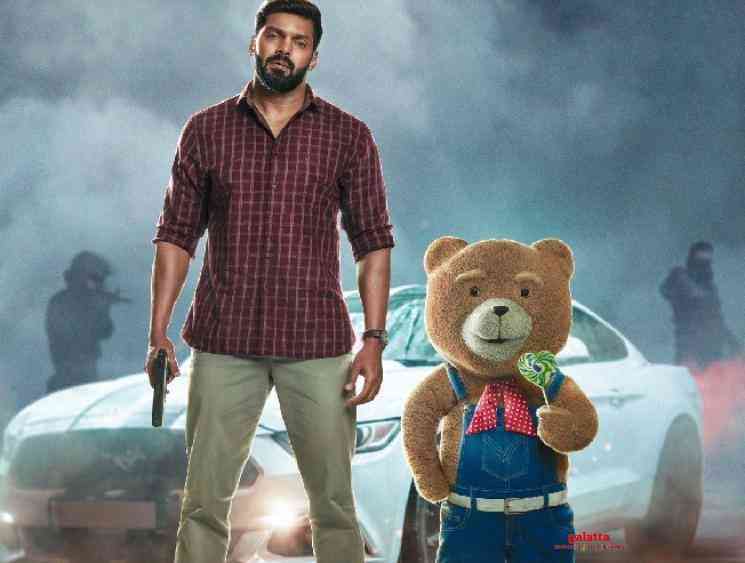 Arya, who was last seen in the acclaimed drama, Magamuni, will be looking forward to his next release, Teddy, which is produced by K.E.Gnanavel Raja’s Studio Green. The film is directed by Shakti Soundar Rajan, who is known for his making films with refreshing and not-so-explored themes, including Naananayam, Naaigal Jaakirathai, Miruthan, Tik Tik Tik, etc. Teddy, as the title suggests, will have a teddy bear playing a very important role and its relationship with Arya is said to be the core essence of the film.

Sayyeshaa plays the female lead in this film that also has Karunakaran, Sathish and Bigg Boss fame Sakshi Agarwal in important roles. The makers have now released the official teaser of the film and it looks quite interesting. The teaser has moments that makes the audience more curious about the film. Through the teaser, it has been revealed that the film will hit the screens this summer. From what we see, it looks like Arya and the teddy bear are going to fight out against the business criminals.

The teddy bear’s design looks quite impressive and the graphic work is neat and it would definitely connect with the kids. However, the makers could have opted for a different voice to dub for the teddy bear. Director Magizh Thirumeni will be seen as the antagonist in this film. D Imman’s background score is an additional asset to the teaser and it gels neatly along with the visuals. The teaser has been released on the official YouTube channel of Think Music who owns the film’s audio rights. Check out the impressive teaser of Arya’s Teddy here (below the images): 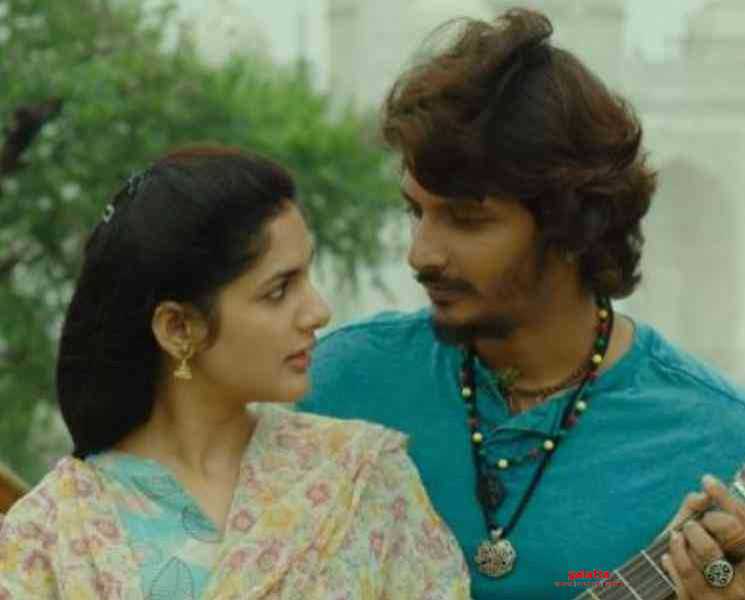 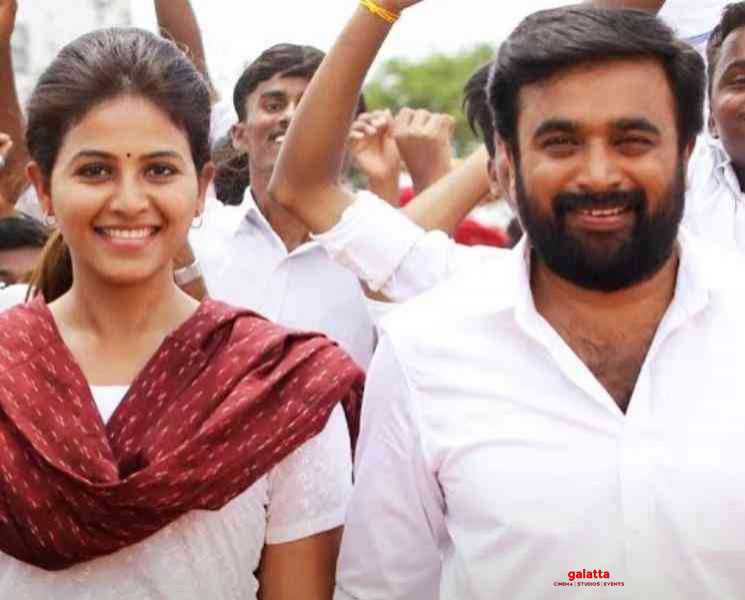 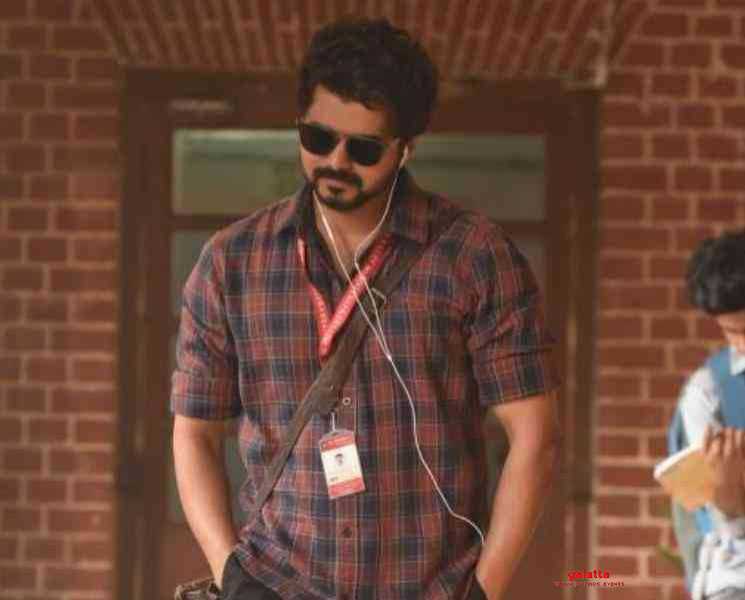 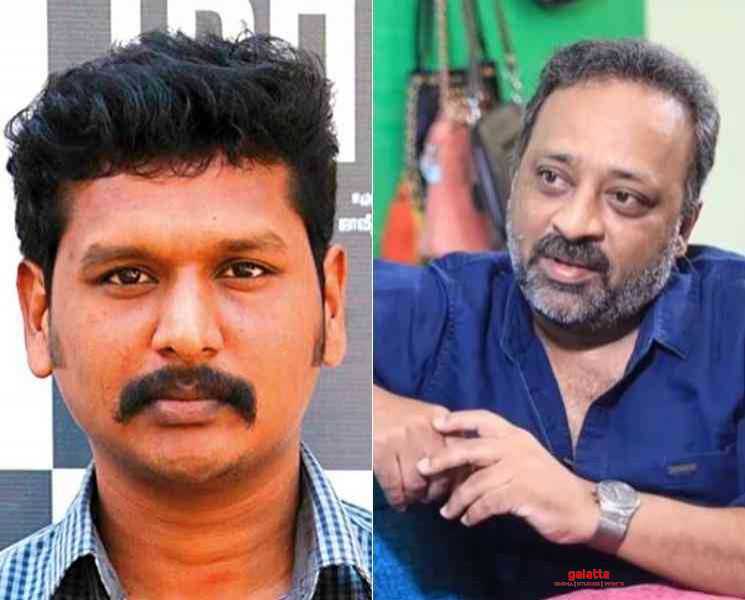 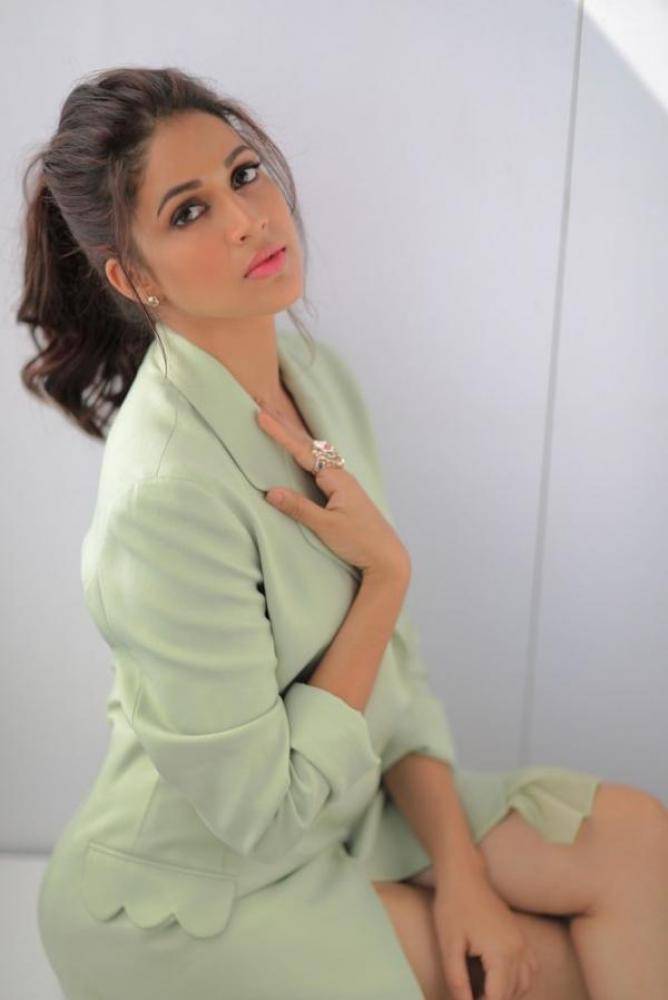 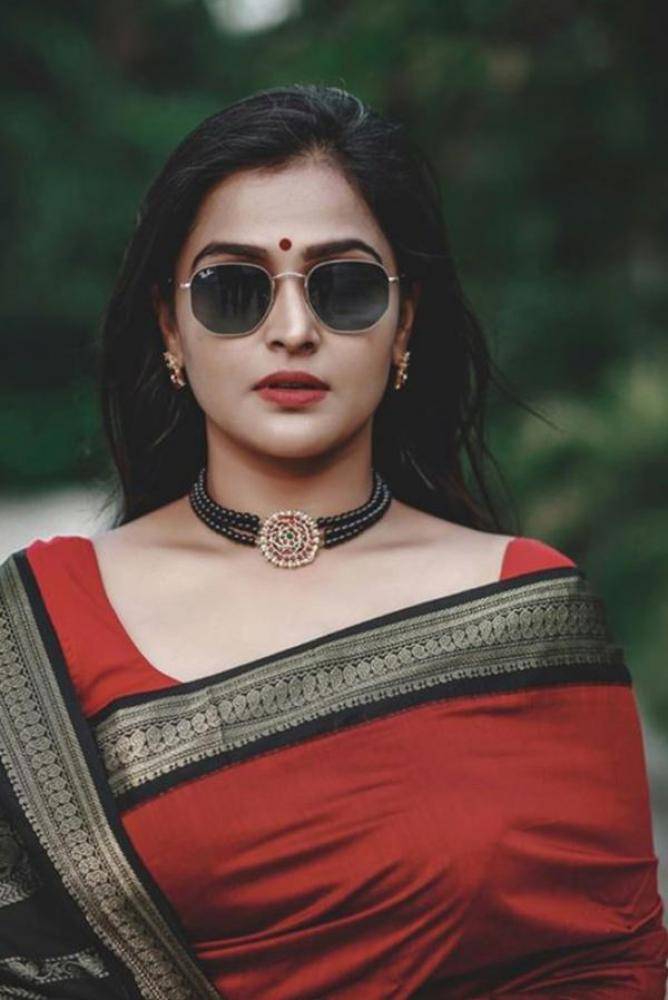 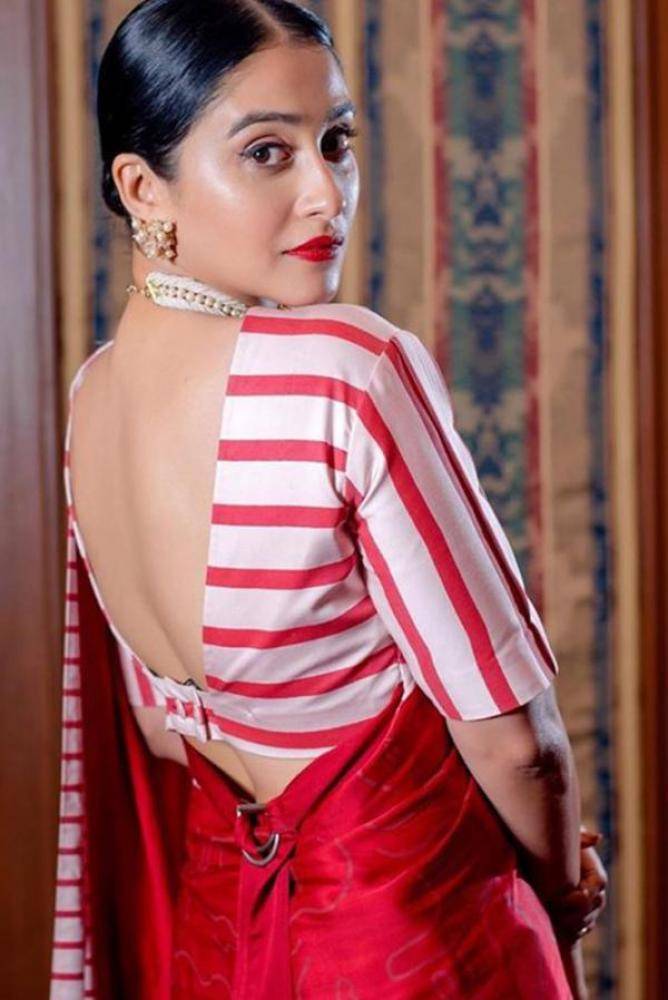 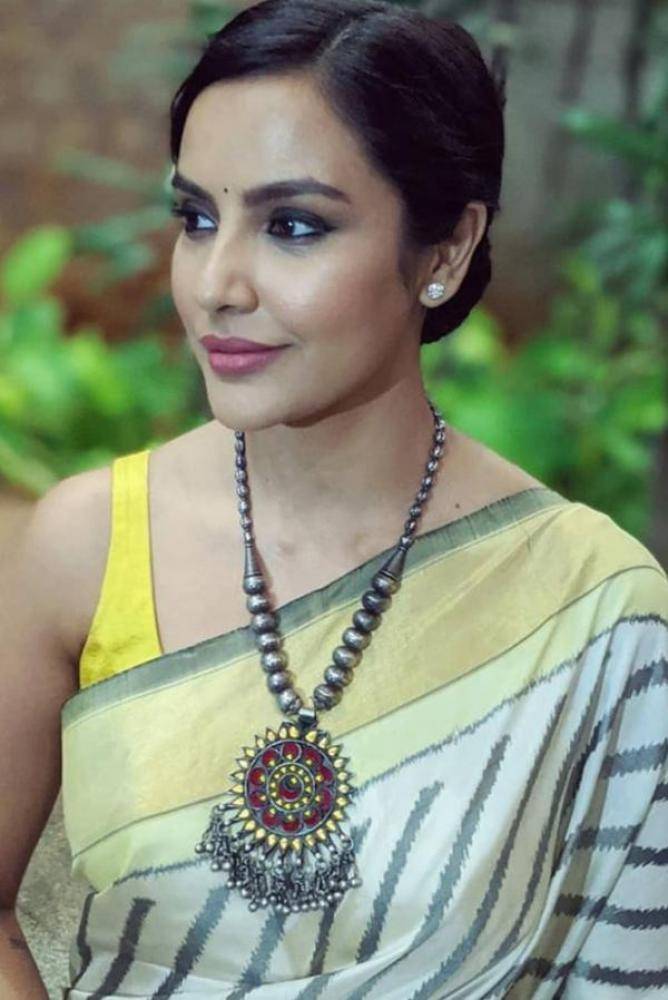 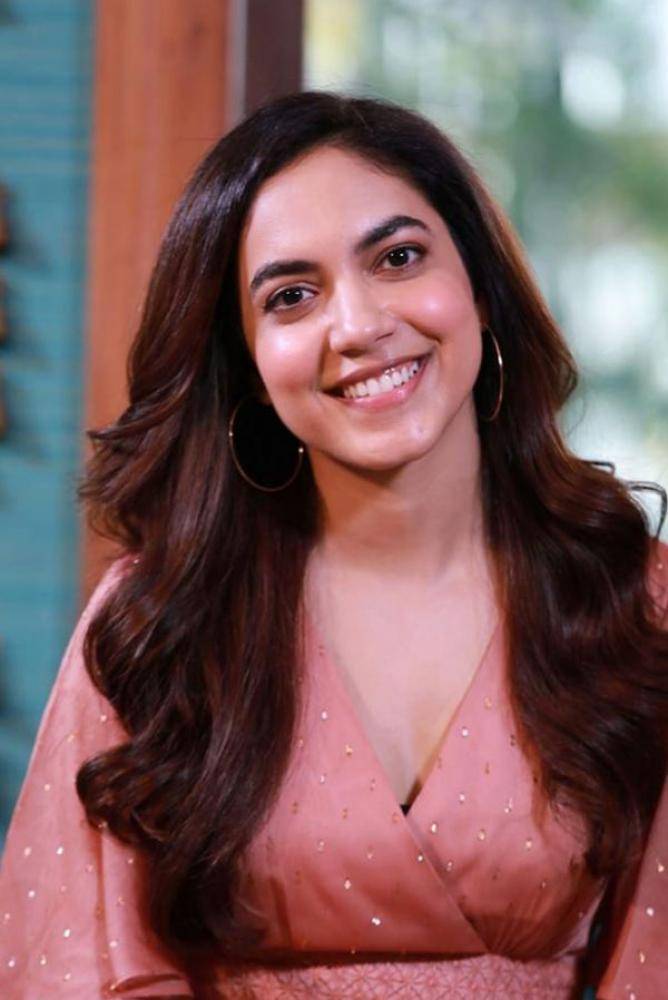 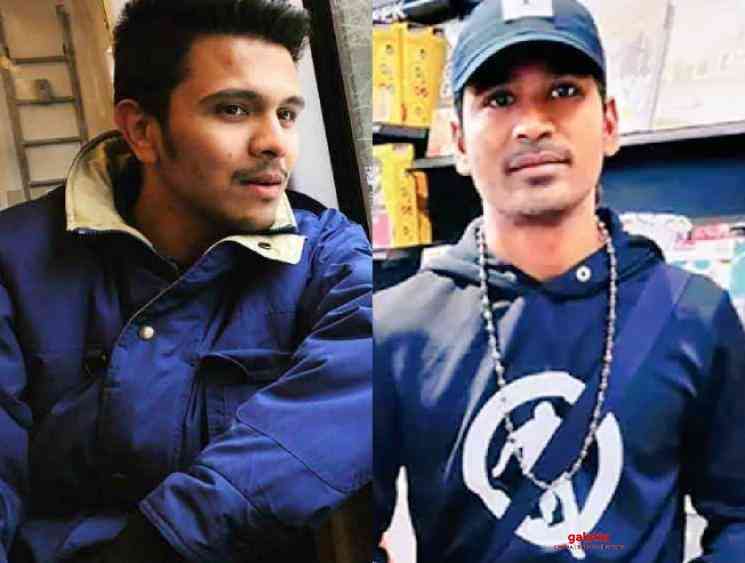 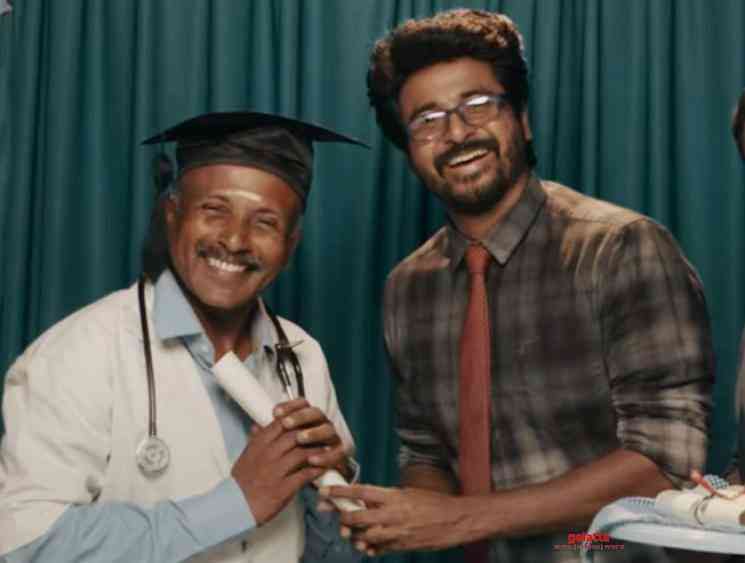 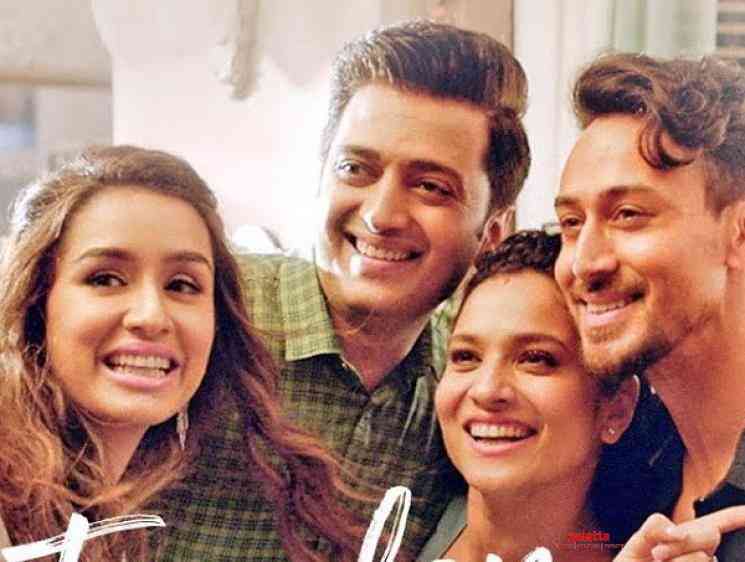 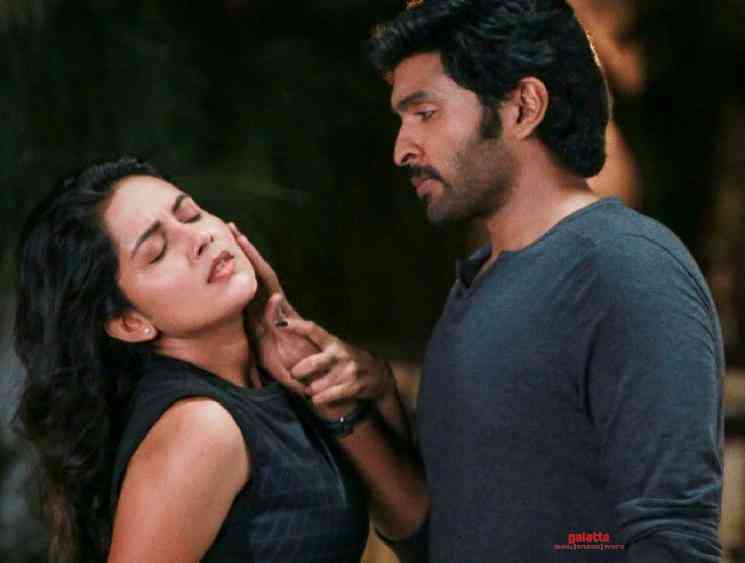 People looking for online information on ,Dinker will find this news story useful.