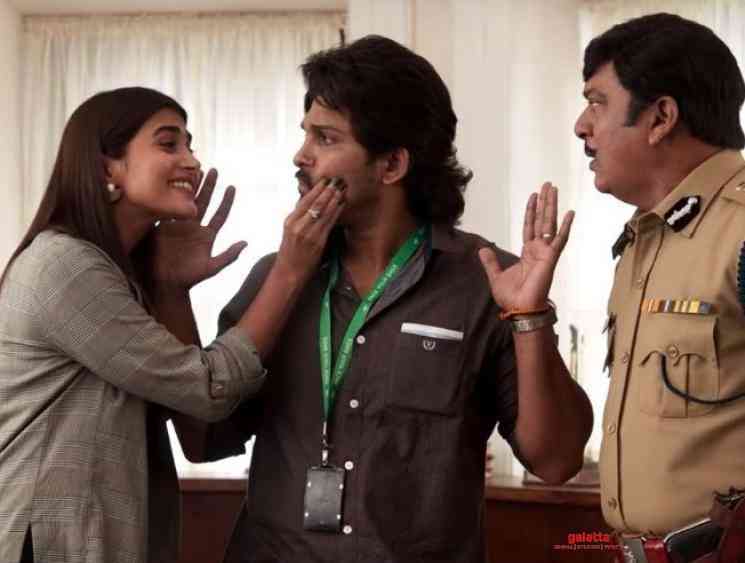 Telugu superstar Allu Arjun's latest film, Ala Vaikunthapurramuloo, is turning out to be a monstrous hit at the box office with the film officially declared to have grossed over 180 crores in its first week and has turned out to be a Sankranthi winner for the actor. An action entertainer, the film has been directed by Trivikram under the joint collaboration of Allu Aravind and S Radha Krishna's Geetha Arts and Haarika & Hassine Creations banners. With the film continuing to receive a stellar response in theatres, the makers are leaving no stone unturned with their promotions and have now released new back-to-back promos for Ala Vaikunthapurramuloo. 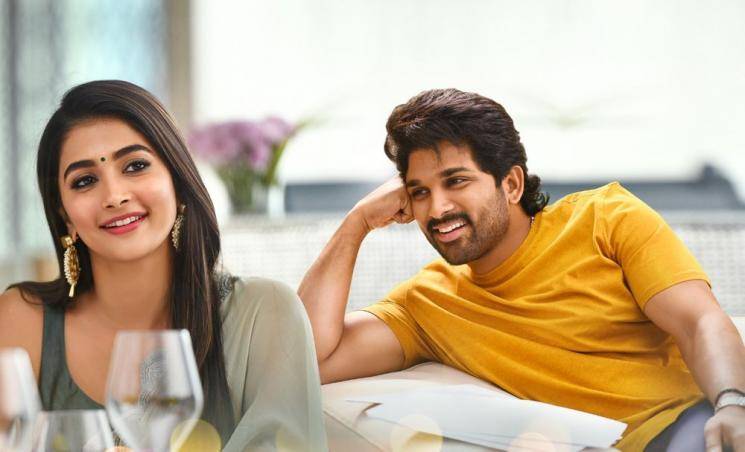 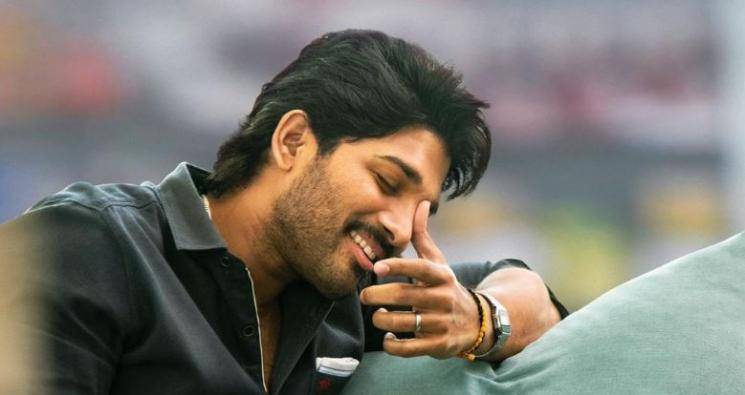 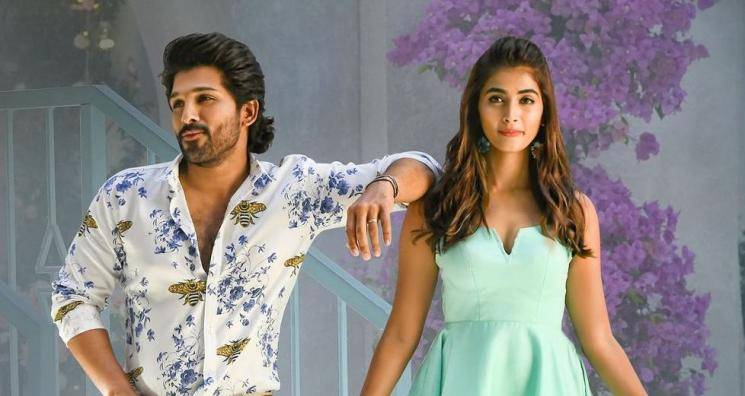 Composer S. Thaman's music is a huge pillar for the film whose songs have turned out to be chart-busters with praises being showered for his thunderous background score as well. Cinematography for Ala Vaikunthapurramuloo has been handled by PS Vinod while editing is done by Navin Nooli. 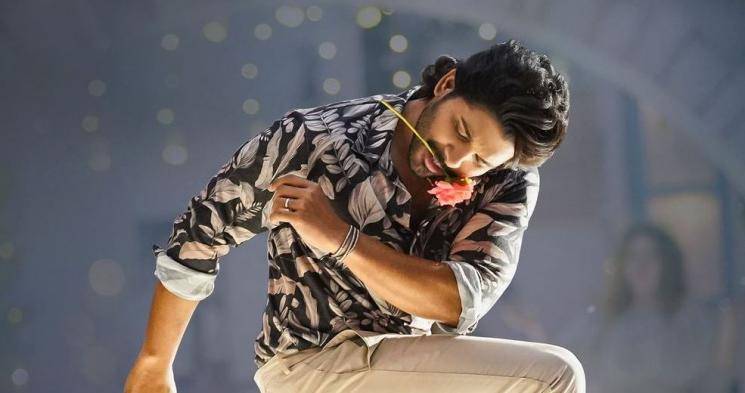 Check out the Ala Vaikunthapurramuloo back-to-back promos below: