Telugu actor Naresh made his acting debut in 2002 in Allari, which subsequently was remade in Tamil in 2003 as Kurumbu. Having predominantly been seen as a comedy actor, Allari Naresh has gone on to appear in over 50 films till date and was last seen in a major supporting role in Mahesh Babu's blockbuster, Maharshi. That said, the popular actor has now surprised his fans with the first look poster from his upcoming venture, Naandhi, which incidentally is his 57th film and had its launch today at the Ramanaidu Studios in Hyderabad. The Naandhi first look has Allari Naresh hung in an upside manner with both his feet tied together with a rope and his hands chained all the while he is seen in a nude position. The poster has left fans stunned as well as intrigued and many have been contemplating as to what they can expect when the film comes out once completed. Check out the Naandhi first look poster below: 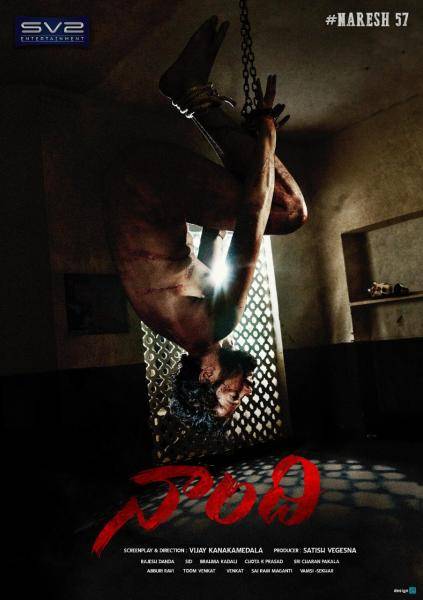 Allari Naresh's Naandhi will also mark popular Tamil actress Varalaxmi Sarathkumar's third time venturing into Telugu cinema after starring in last year's Tenali Ramakrishna BA. BL and the in-development, Krack, opposite Ravi Teja. Being produced by Satish Vegesna's SV2 Entertainment, Naandhi is being directed by Vijay Kanakamedala, who incidentally has also written with Abburi Ravi the screenplay for the film touted to be an intense action thriller. Rajesh Danda is serving as the co-producer on the film, which has Sricharan Pakala scoring the music, Brahma Kadali as the art director followed by Chota K Prasad as the editor. 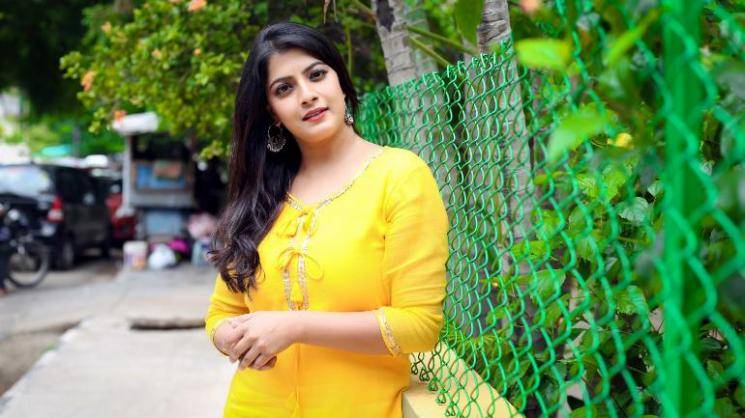 Trisha reveals her dream wedding plans - "Getting married in Vegas"