Dhanush's blockbuster director announces his next with this Superstar! Check Out! 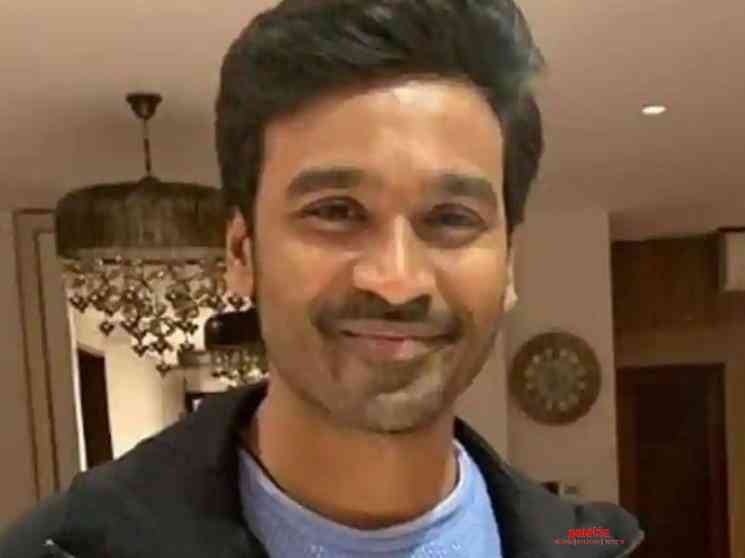 As we all know, director Aanand L Rai is currently busy planning the shoot schedule of his next film, Atrangi Re, that stars Dhanush, Akshay Kumar and Sara Ali Khan in the lead roles. This romantic drama has music scored by A.R.Rahman and marks Dhanush’s return to Hindi cinema after Shamitabh. The shooting of the film is currently stalled due to the pandemic, but the makers have planned to resume shooting tentatively from the month of October in Madurai with Dhanush and Sara Ali Khan. More details are expected to be known in the coming days.

Meanwhile, Aanand L Rai has announced his next film and it looks like the ace director is in no mood to take breaks. Yes! Even before the completion of Atrangi Re, the Raanjhanaa director has announced his next directorial and he will be teaming up with Akshay Kumar once again for this new film. This new film is titled Raksha Bandhan and it will be a feel-good emotional story that deals with the relationship between a brother and sister. While sharing the news on social media, Akshay Kumar said that he signed Raksha Bandhan instantly after hearing the story, adding that it is the quickest he has ever signed a film.

The first look poster looks colourful and vibrant and has a good positive mood to it. The makers have announced that the film will hit the screens on November 5, 2021. Produced by Colour Yellow Productions in association with Cape of Good Films, Raksha Bandhan's story has been written by Himanshu Sharma. The shooting of this emotional entertainer is touted to begin after the completion of Atrangi Re. More details regarding the rest of the cast and crew are yet to be announced. This new announcement has got the fans super excited and look forward to the film.

Akshay Kumar, is meanwhile all geared up and waiting for the release of his next biggie, Laxmmi Bomb, which has been announced to have a direct OTT release on Disney + Hotstar platform. This mega biggie is directed by Raghava Lawrence, marking his directorial debut in Hindi cinema. Laxmmi Bomb, which is the remake of the blockbuster Tamil film, Kanchana, features Kiara Advani as the female lead. The release date of this horror comedy film is yet to be known and the fans are eagerly waiting for that announcement. For now, check out the first look poster and the announcement about Raksha Bandhan below:

A story that touches your heart so deeply & so instantly,it’s the quickest I’ve signed a film in my career.Dedicating this film,#RakshaBandhan to my sister,Alka & to the most special bond in the world...that of a brother and sister.Thank you @aanandlrai,this one is very special pic.twitter.com/3h4wxPltC1