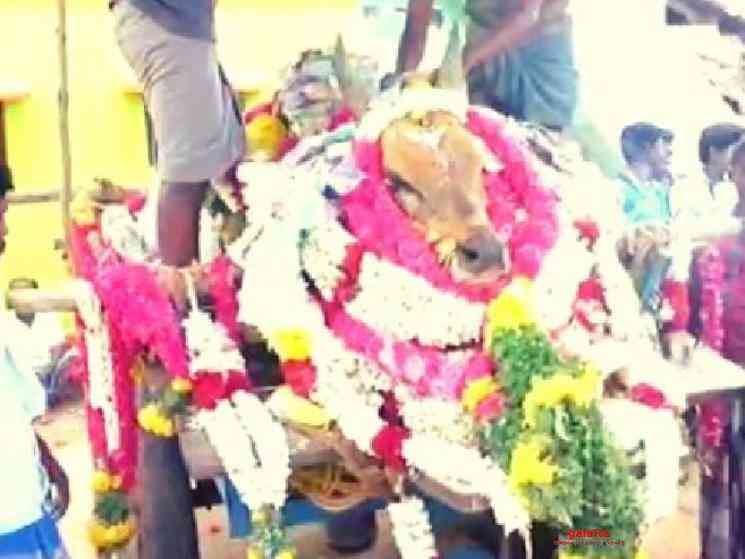 It is the norm in the villages of Tamil Nadu to accord a hero's farewell to bulls that pass away. Many people consider these bulls to be deities and their own family members and hold extravagant funerals, when they pass away. In one such instance, Mulli - a temple bull that has participated in and won a number of Jallikattu competitions, passed away recently and a grand funeral was held in this regard. However, about 3000 people from Muduvarapatti, in Madurai region of Tamil Nadu, flouted the social distancing rules and also violated the Section 144 that has been imposed, during this testing time due to the COVID-19 Novel Corona Virus Pandemic. 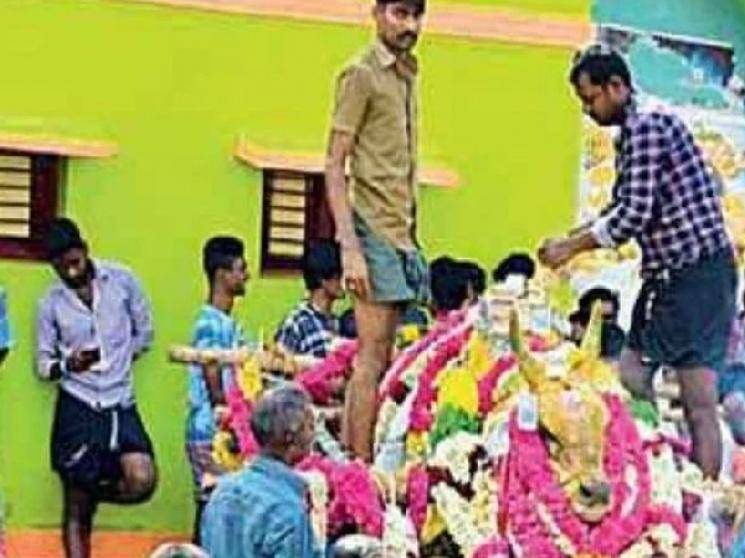 A video of this bull's funeral has been going viral on the internet and since, the Police have filed FIR's against those who conducted the funeral. It came as very shocking to see that despite the Central & State Government's order asking people to stay inside their houses and not gather in huge numbers, a large crowd of people attended the funeral of Mulli. The Muduvarapatti village is situated near Alanganallur, which is very famous for the Jallikattu! It is said that the corpse of the bull was taken in a process through the village, before its last rites were done. Though there are a few sentiments which have been followed religiously for ages, it is pertinent that the people respect the safety guidelines issued by the Government in dangerous times like these. 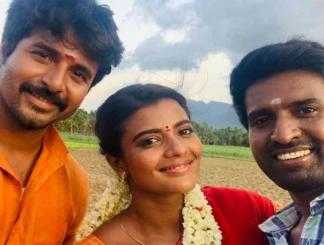 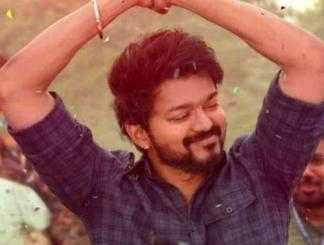 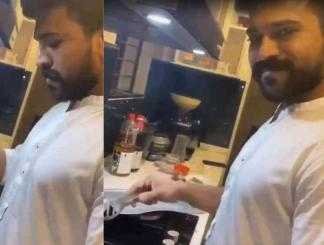 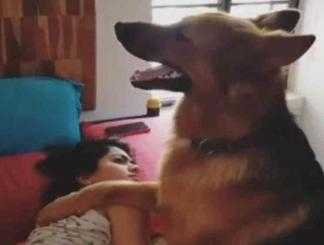 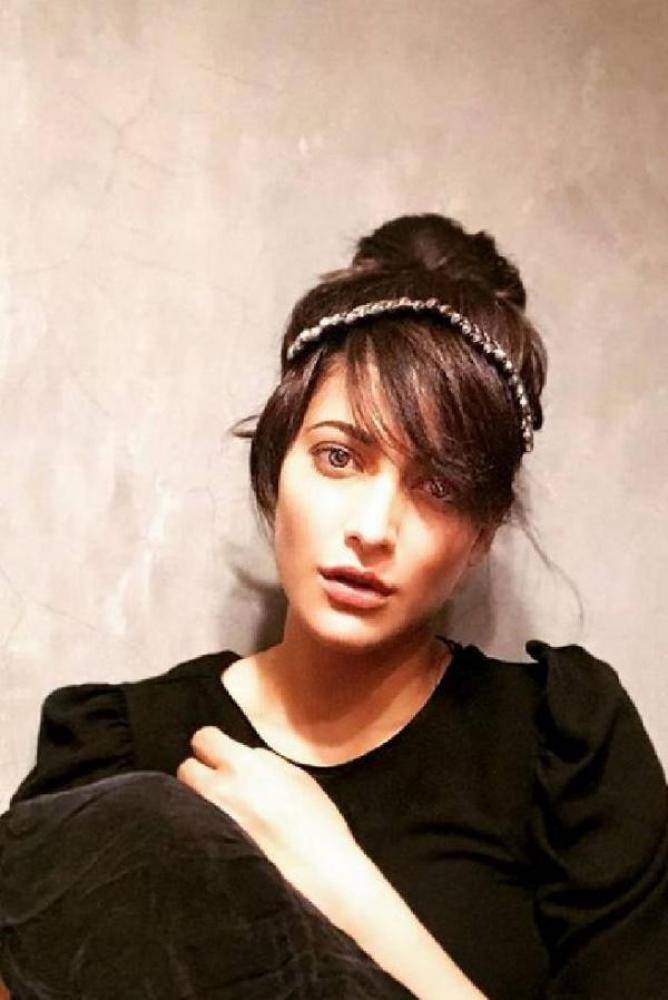 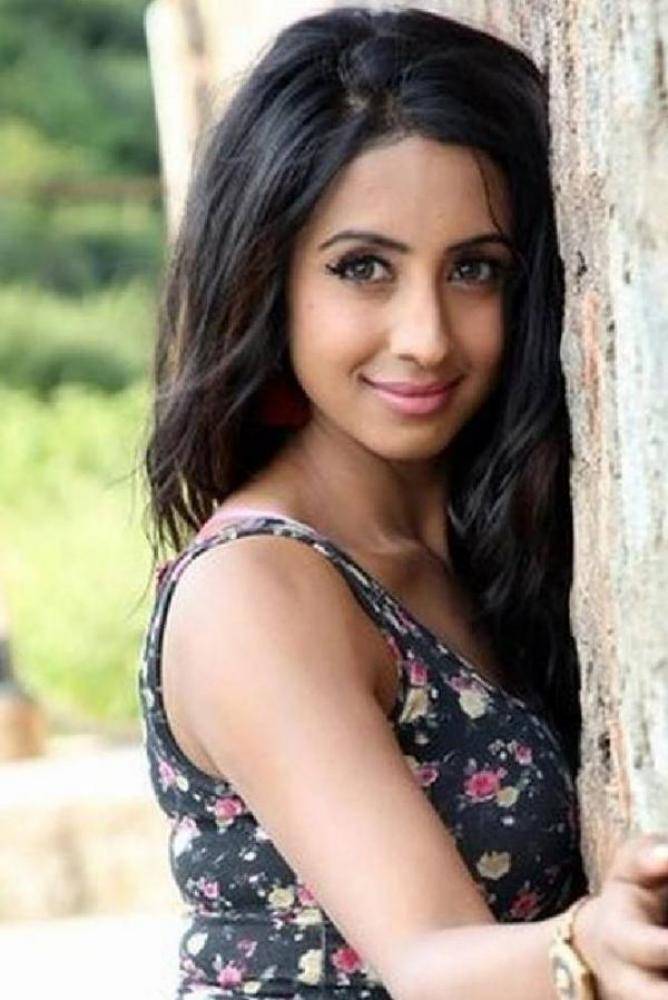 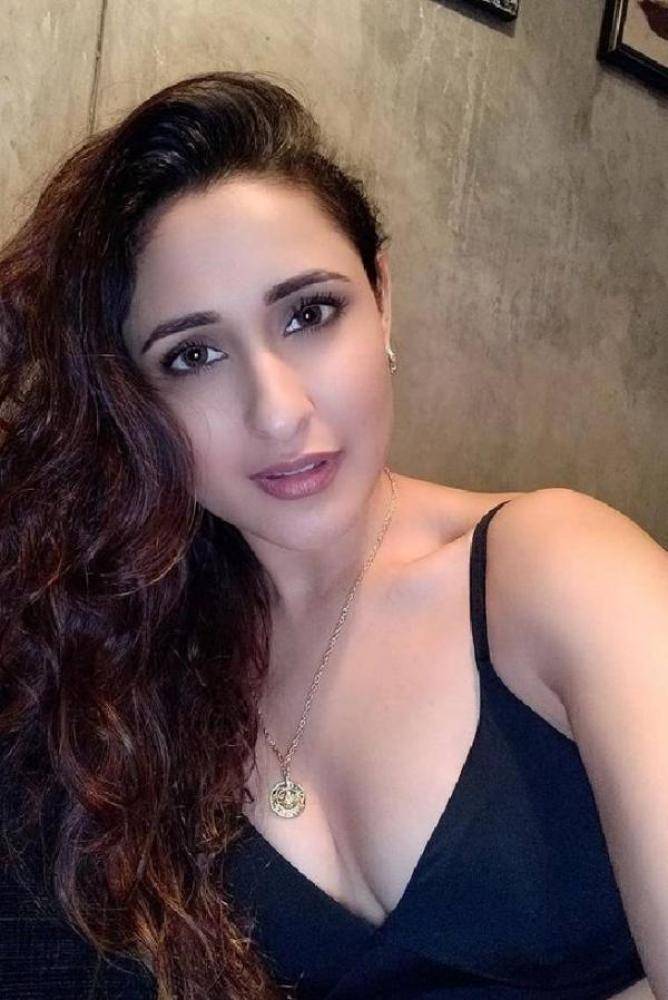 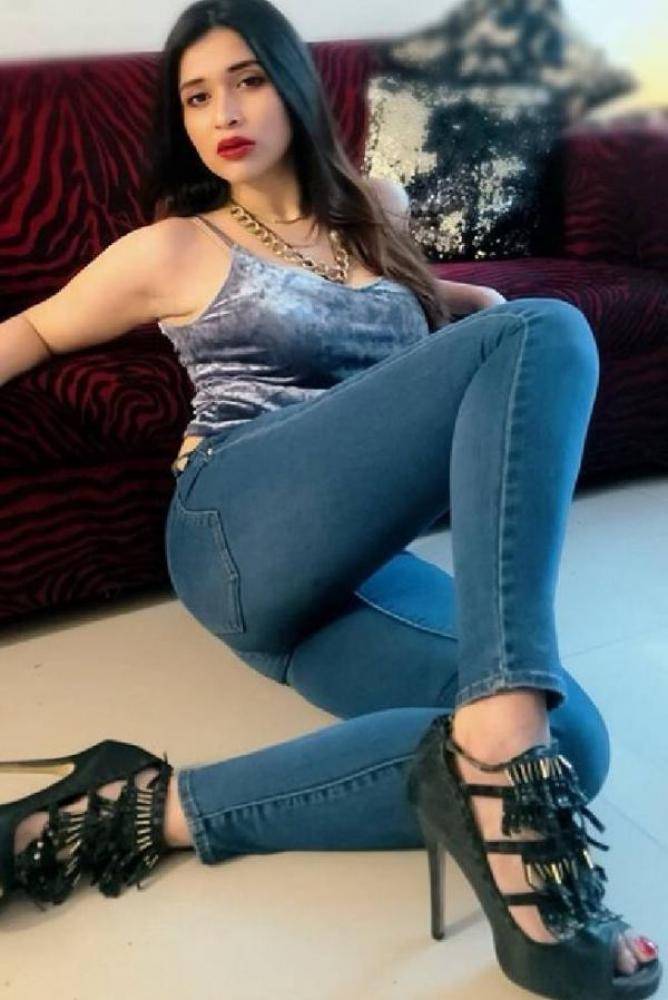 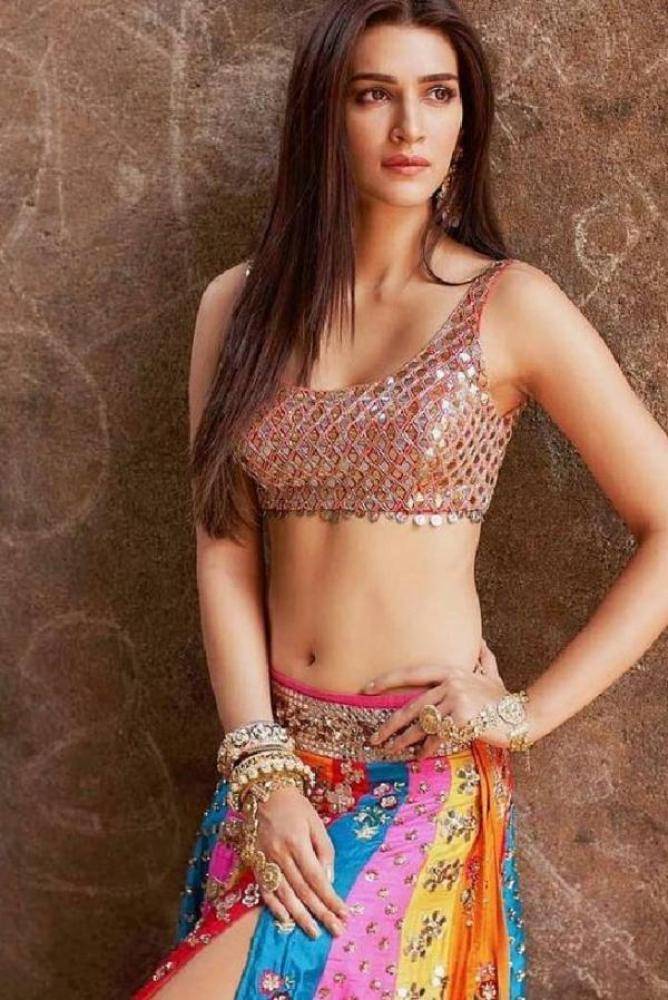 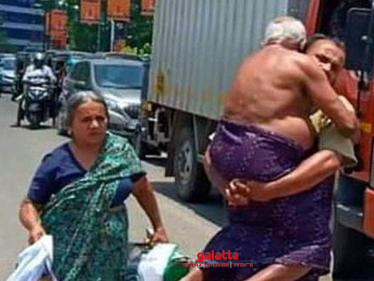 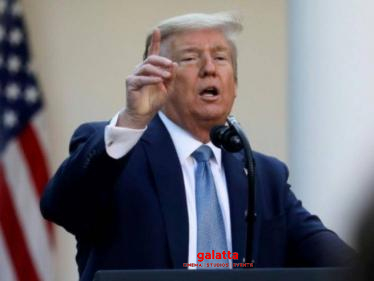 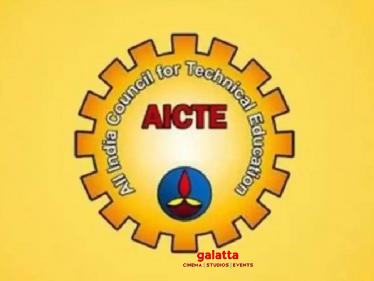 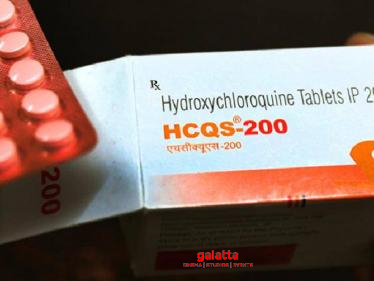