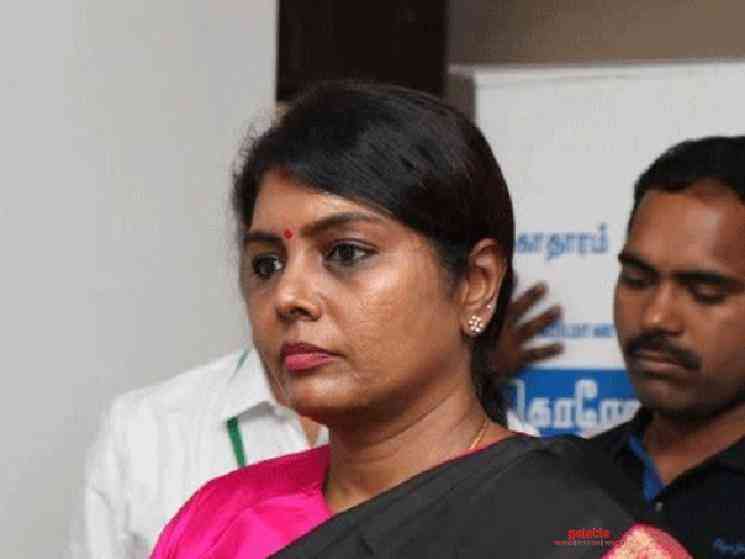 Today, has been yet another tough day for Tamil Nadu, in the fight against the COVID-19 Novel Corona Virus. On a daily basis, some top official from the Tamil Nadu Government addresses the Press & Media and gives out an official update about the COVID situation in the state. In today's media address by Dr. Beela Rajesh, the Secretary of Health & Family Welfare, from the Govt. of Tamil Nadu, it has come to light that 106 new cases have tested positive for the COVID-19 Corona Virus. This takes the overall affected tally in the state past the thousand mark, to 1075 cases totally! In some more shocking news, it has been revealed that those affected include 8 doctors, who were working hard to treat the affected patients. 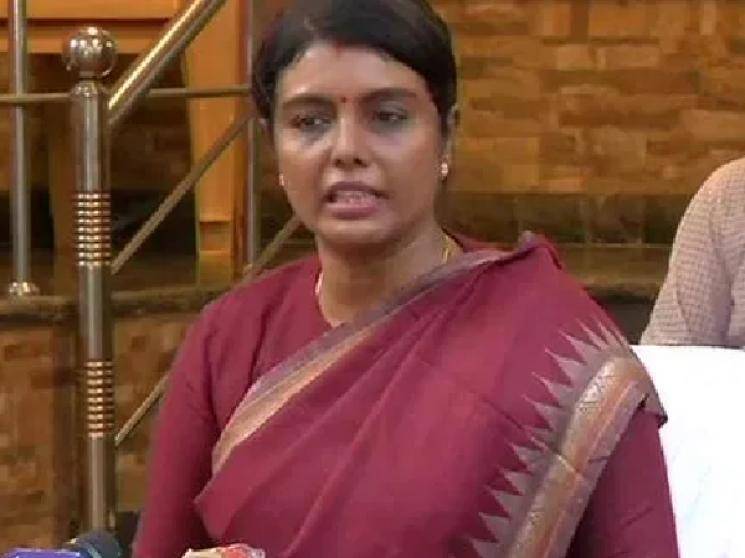 On a consolatory front, it has been announced that 50 people who had earlier tested positive for the Corona Virus and had been under treatment, have now recovered fully. This leaves 1014 active cases as 11 people have lost their lives to this deadly Virus, already. A shocking statistic about the COVID positive count in Tamil Nadu is that, of the 1075 affected people 971 people have been traced to a common source. In a relief to the people, the TN Government has announced that it would undertake the charges for people undergoing Corona Virus testing at Private laboratories. These rising numbers have led a number of people to question the reason behind rapid testing kits still not being utilised in TN for Corona Virus testing. 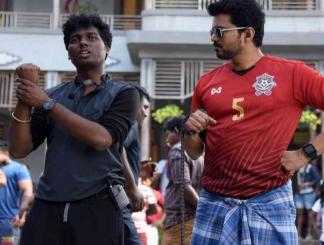 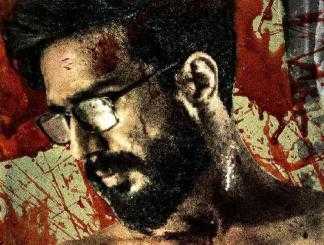 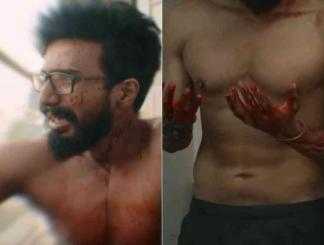 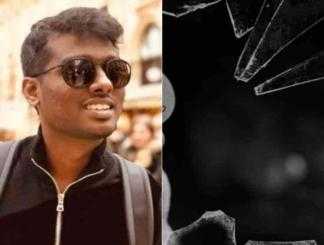 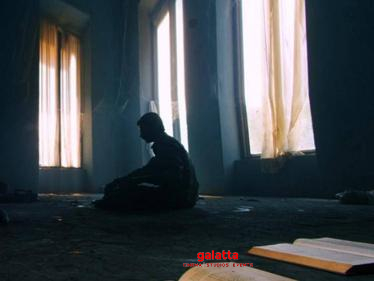 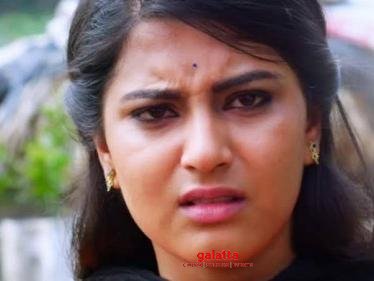 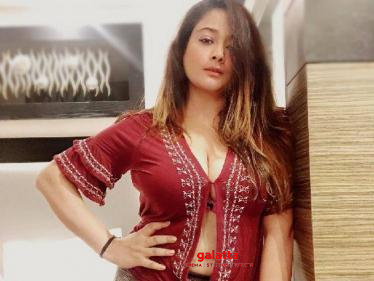 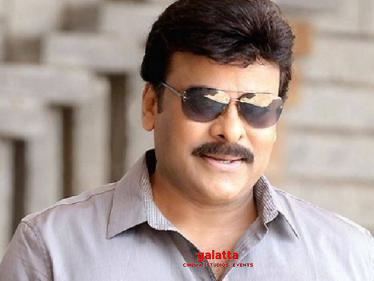 Chiranjeevi's next to be Mohanlal & Prithviraj's Lucifer Telugu remake!