Earlier this morning (February 21), top Bollywood actress Kareena Kapoor gave birth to her second child. Kareena and her husband and actor Saif Ali Khan welcomed their second child, a boy baby around 8.30 AM in the morning. According to reports, Kareena Kapoor was admitted to Bridge Candy Hospital in Mumbai last night and the baby was born, this morning. In August 2020, Kareena and Saif had announced that they are expecting their second child soon. An official confirmation was made through Kareena Kapoor's Instagram page in which the post read, "#21022021 it's a baby boy 💙 Tim has a baby brother ! ❤️💕".

The star couple is yet to name their newborn child and the fans are eagerly waiting to see a glimpse of the baby. Saif Ali Khan and Kareena Kapoor Khan already have a son named Taimur Ali Khan who is a sensation on social media. On the professional front, Kareena Kapoor's last release in Hindi was the Irrfan Khan starrer Angrezi Medium, directed by Homi Adajania.

Up next, she would be seen playing the female lead in Aamir Khan's highly anticipated, Laal Singh Chaddha, directed by Advait Chandan of Secret Superstar fame. Laal Singh Chaddha is based on the 1994 classic Hollywood film, Forrest Gump and the fans are eagerly looking forward to watching the film on the big screens. The film has been made on a grand scale with a huge production value and it is said to be one of the important films in Aamir Khan's filmography. Produced by Aamir Khan Productions, in association with Viacom 18 Studios, Laal Singh Chaddha has music scored by Pritam and cinematography by Setu.

The film is scheduled to release in theatres across the world on December 24, this year, ahead of the Christmas weekend. Kareena Kapoor will be seen playing the role of Aamir Khan's wife and her character is called Maneela Sodhi.

Kareena will also be playing one of the leads in director Karan Johar's next ambitious biggie, Takht. Kareena Kapoor will be seen sharing screen space with several other notable stars including Ranveer Singh, Alia Bhatt, Vicky Kaushal, Bhumi Pednekar, Anil Kapoor, Janhvi Kapoor, and others. This exciting multistarrer will be a historical epic and its shooting is expected to begin in the later half of this year. 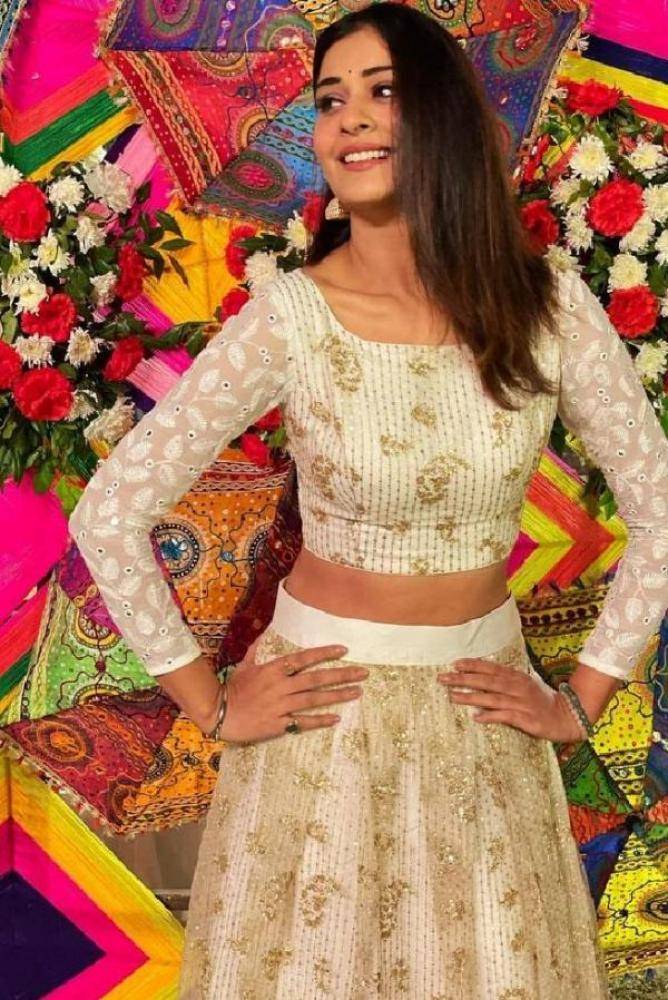