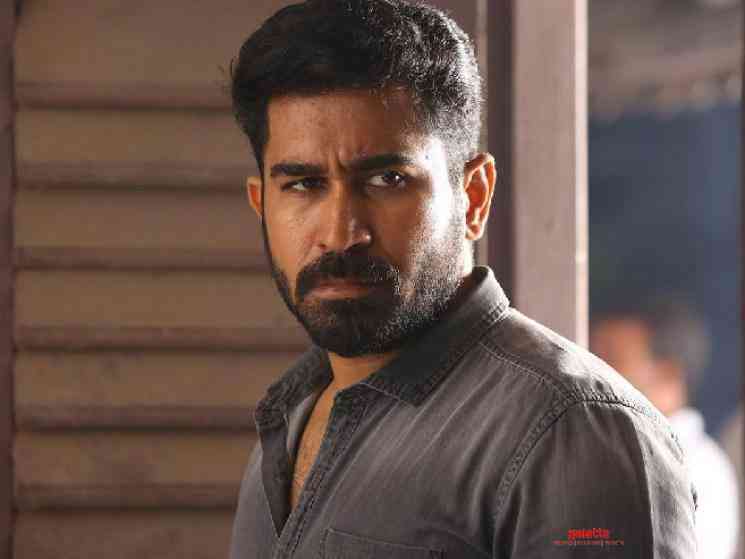 In a Pandemic of epic proportions, the lives of the people all over the world have been brought to a standstill. The threat to our lives is very much a reality and can only be prevented by self-isolation and quarantining ourselves within the confines of our own homes and maintain social distancing. This unexpected situation is due to the COVID-19 Corona Virus, which has affected almost every nation in the world and claimed thousands of lives so far and affected hundreds of thousands more people. The Indian government has declared a 21-day lockdown period and many leading celebrities are taking to their social media handles to reach out to their fans & followers to reiterate the government's safety measures! 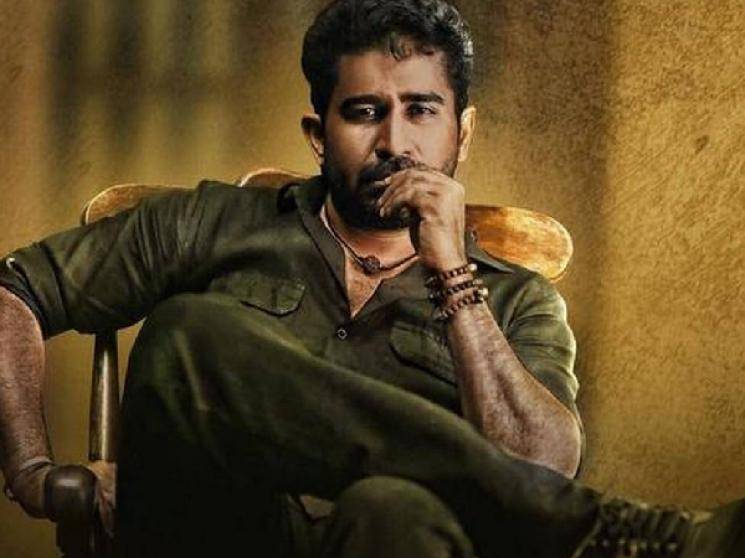 Now, music director-turned-actor Vijay Antony has posted a Corona Virus awareness video on his Twitter handle. Like all such awareness videos, he has also mentioned the do's and dont's in the current situation and has also pleaded to the public to lend a helping hand to those in need, during these testing times. Vijay Antony has also mentioned two movies that everybody should watch with their families. The first movie he mentioned was the 2011 Hollywood movie Contagion, which also spoke of a pandemic caused by a virus and how badly it affected the people! Vijay Antony's next suggestion was the 2019 Malayalam movie Virus, which spoke about the severity of the Nipah Virus outbreak, which hit Kerala, in 2018! 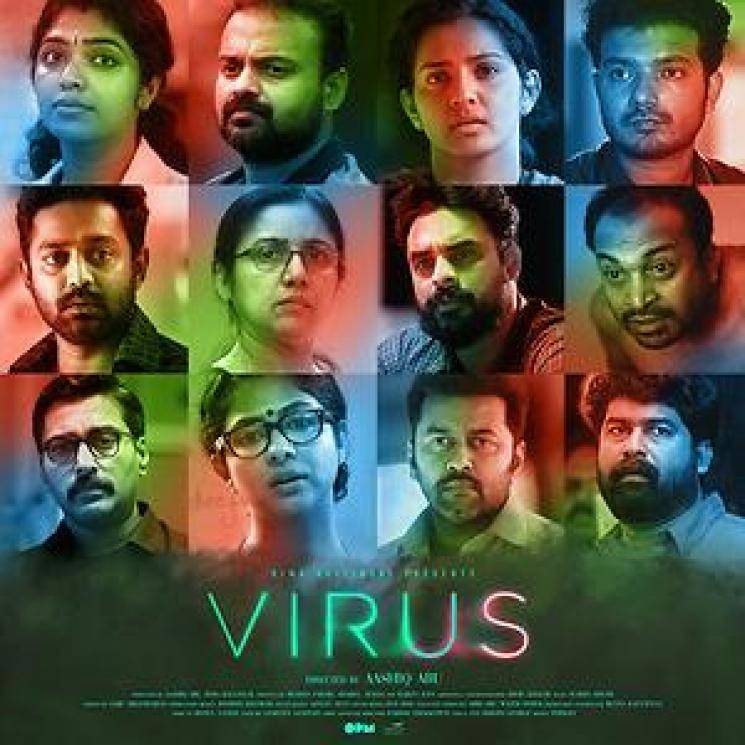 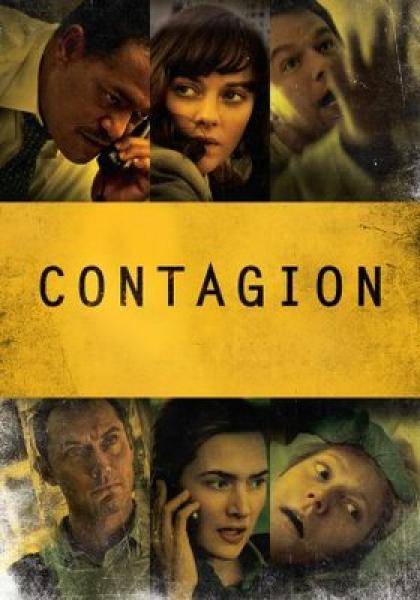 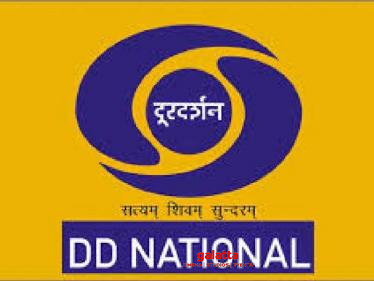 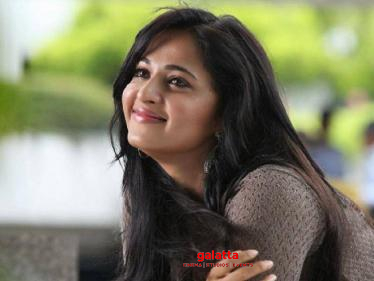 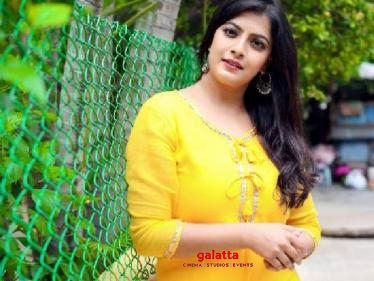 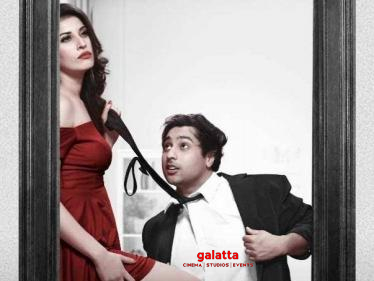