S Thaman's music proved to be a major point in the movie's grand success.  OMG Daddy is the latest video song to be released from the movie and the opening track featuring Allu Arjun was made in a different way that depicts the lead character's struggle with his dad. Watch the new video song OMG Daddy from Ala Vaikunthapurramuloo here, 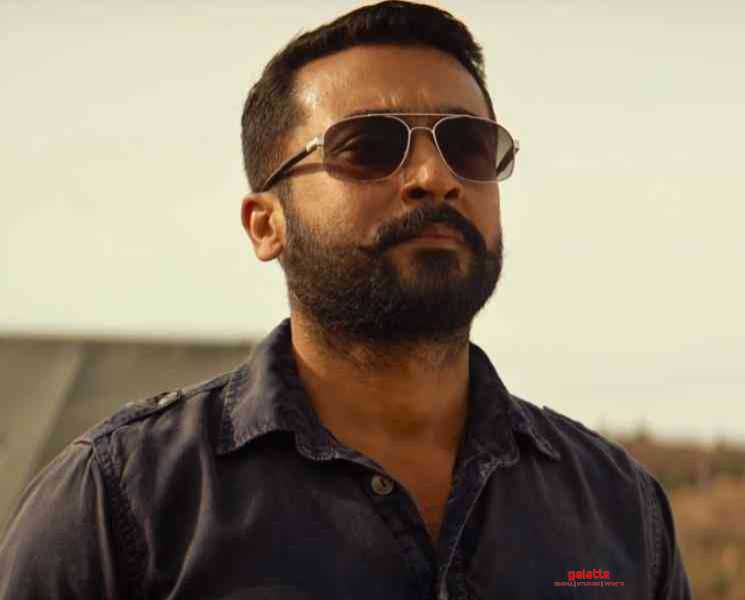 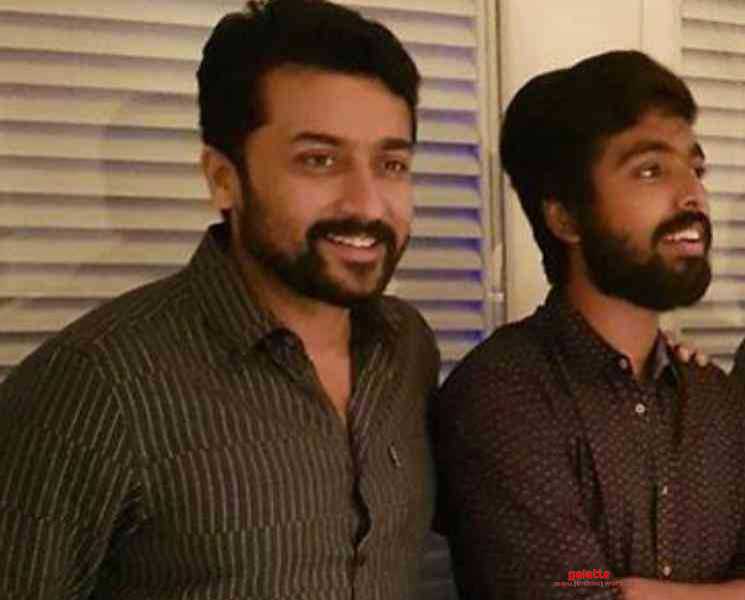 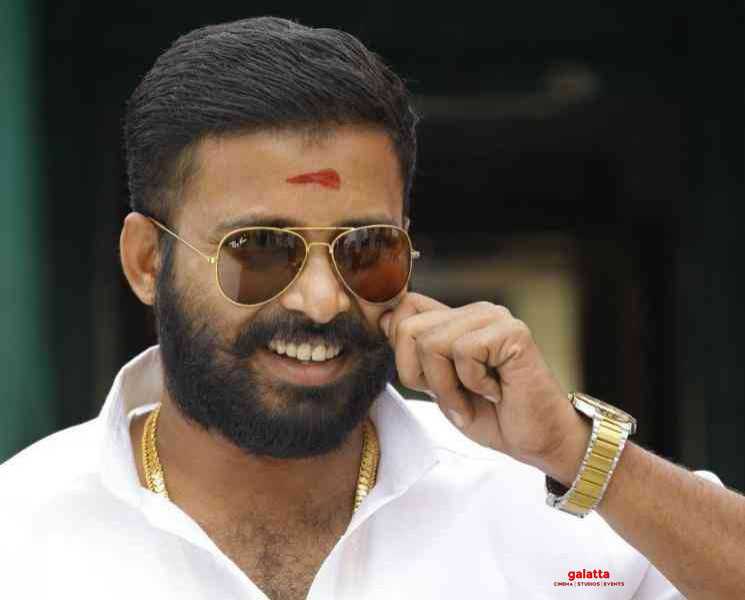 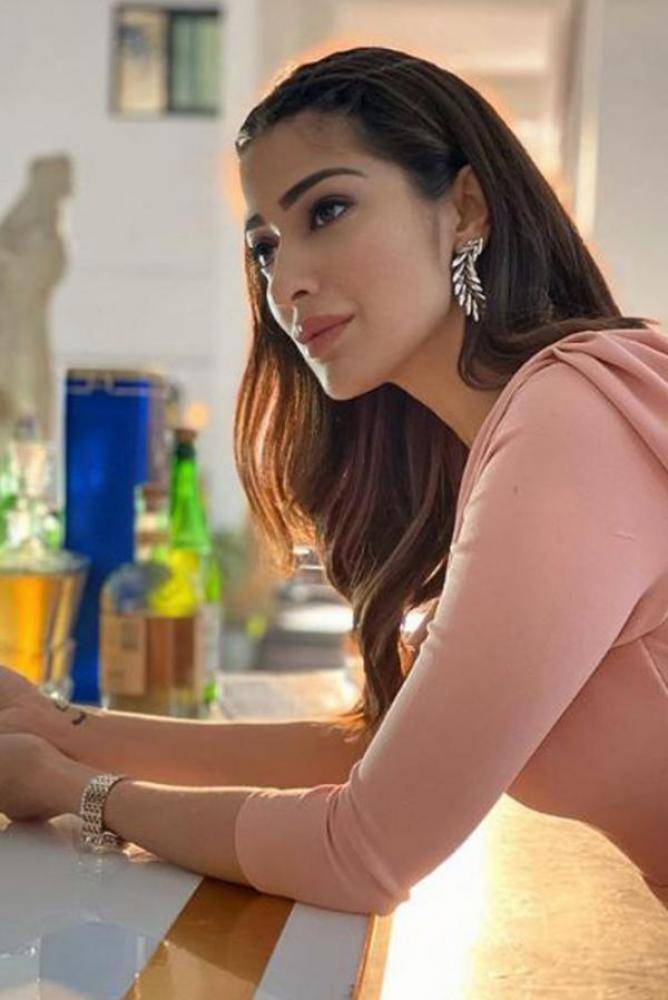 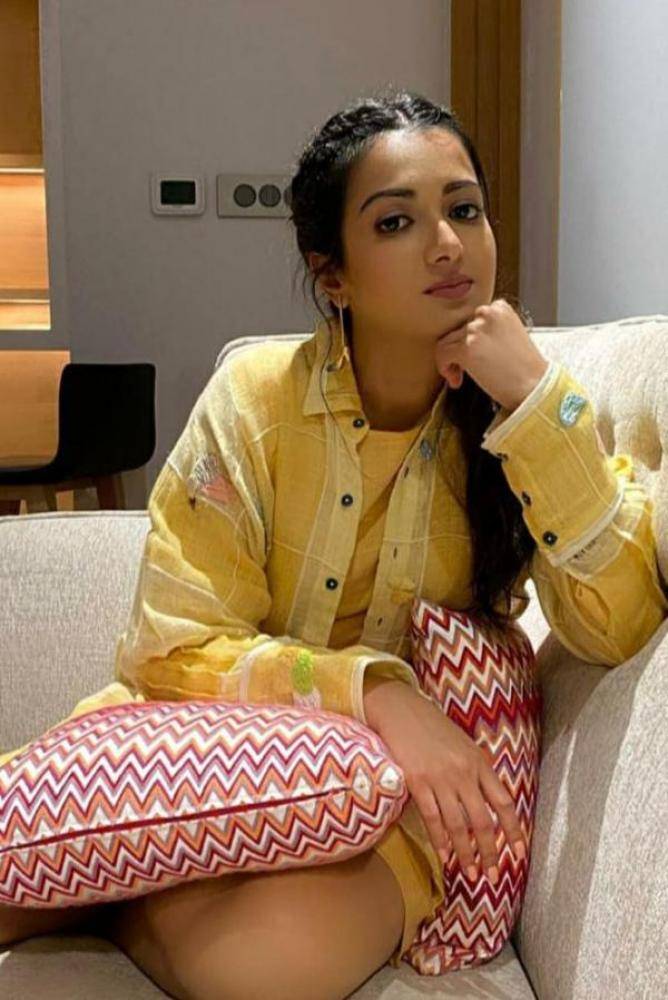 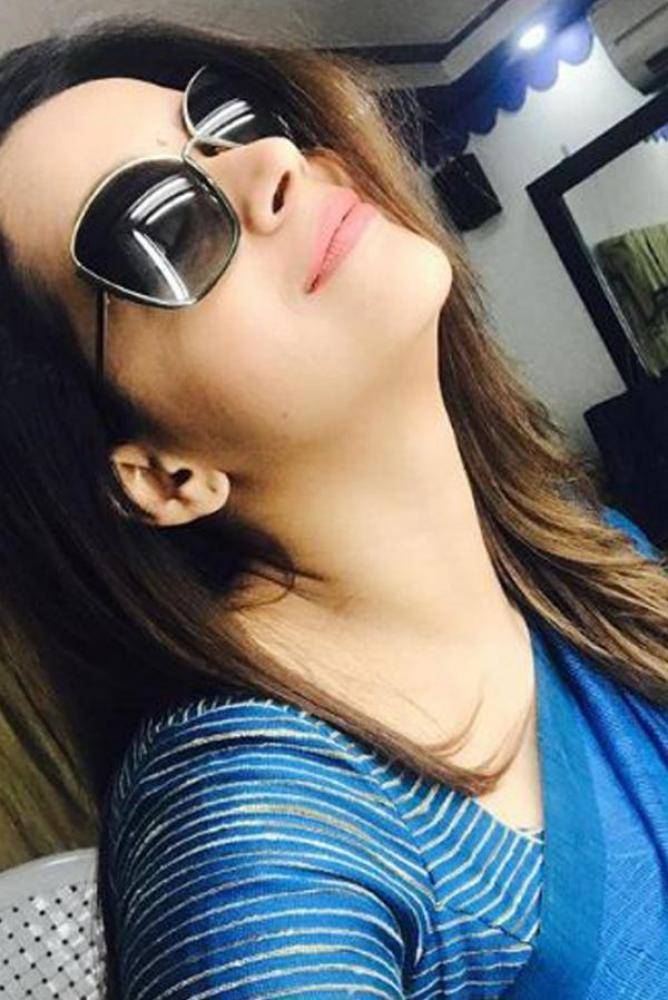 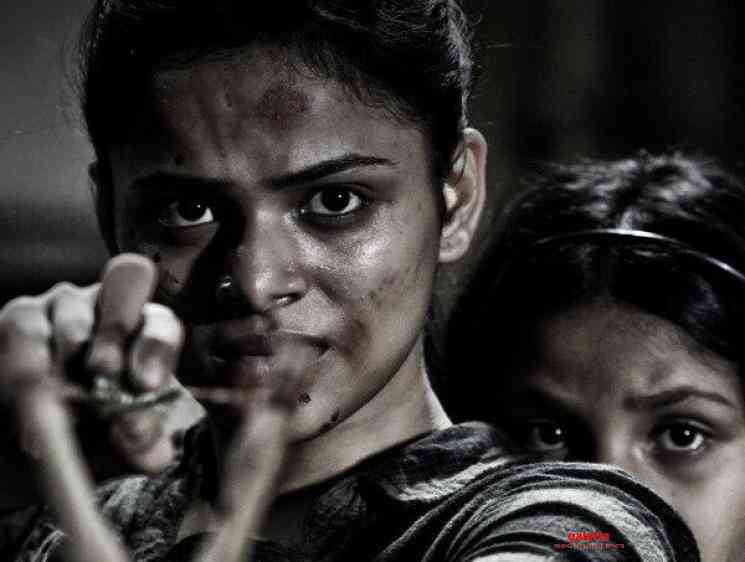 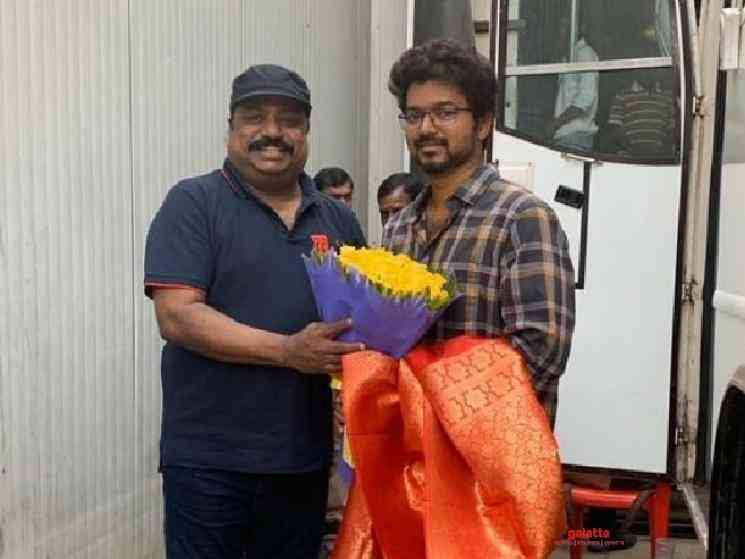 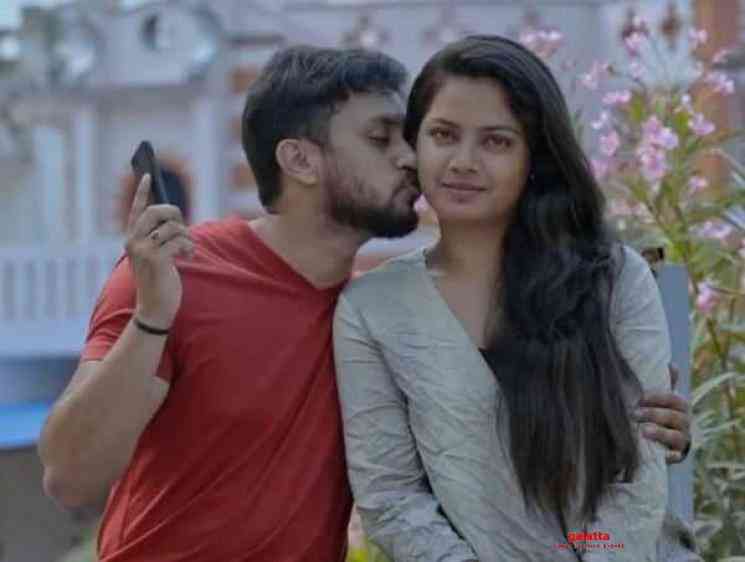