Sports genre films seem to be the trend in Kollywood right now. This year in particular, we have had too many sports drama films in Tamil with Vijay’s Bigil being the biggest of them. Jada is an upcoming Indian sports drama film written and directed by Kumaran who is making his directorial debut. Jada stars Kathir as the lead hero who plays a football player in the film. He had a similar role to play in Bigil. But Bigil talked about the National football league whereas Jada is about a local football championship played with just six players a team. Kathir was roped in as the male lead role after his breakthrough performance in the film Pariyerum Perumal. 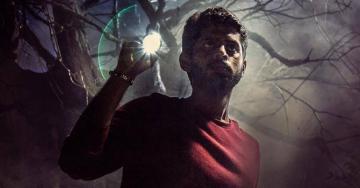 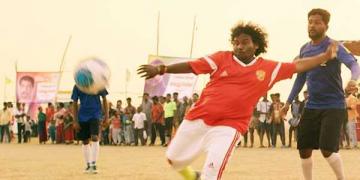 Jada has a newcomer Roshini as the female lead. The first look poster of the film was unveiled on 16 January 2019 by actor Dhanush through his Twitter account. Jada is locked and ready for release on the 6th of December. Apart from Kathir and Roshini, Jada also features the likes of Prakash, Sreedhar A.P, Yogi Babu, Kishore, Gowtham Selvaraj, Swathishta, Arun Alexander, Lijesh, Arun Prasad, Aruvi Bala, Nishanth, Shanmugam, Raj, and Kulothungan. It has music by Sam CS. Yogi Babu happens to be the biggest USP for the film. 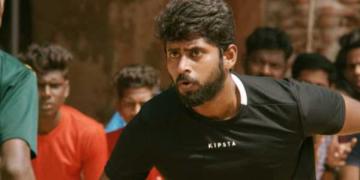 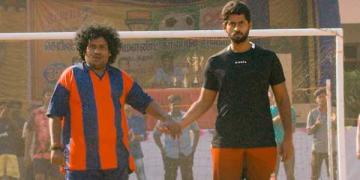 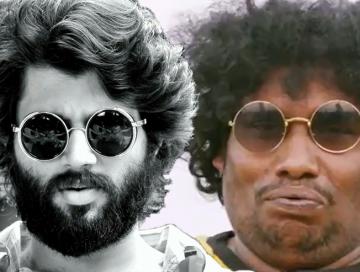 Manju Warrier's next film after Asuran - intriguing trailer is here