Comedy superstar Yogi Babu has charmed his way into the hearts of both the young and old alike in recent years while also going on to star in blockbusters alongside top-ranking stars. Having been cast in notable roles in 'Thalapathy' Vijay's Bigil and most recently, 'Superstar' Rajinikanth's Darbar, Yogi Babu is attached to several upcoming projects among which, Cocktail, in which he plays the lead role, had had an interesting and entertaining teaser now released. 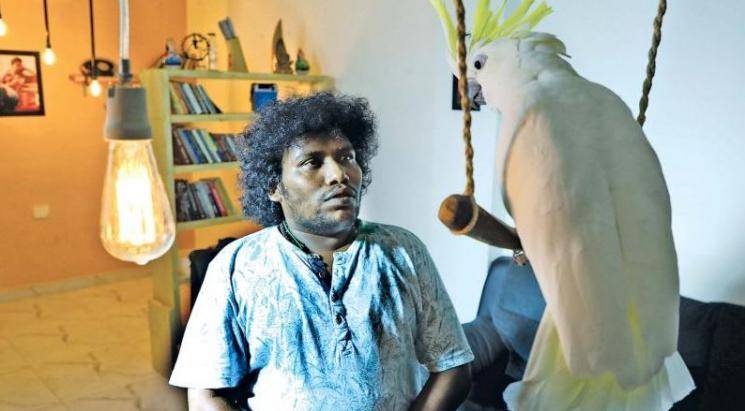 Yogi Babu had proven himself as a performerll when he was given a challenging role as a law college student in the 2018 critically-acclaimed box office hit, Pariyerum Perumal, alongside Kathir and 'Kayal' fame Anandhi under Mari Selvaraj's direction. As for Cocktail, the film has been directed by Ra.Vijaya Murugan under P G Muthiah and M Deepa's P G Media Works banner with Reshmi Gopinath playing the female lead.

Cocktail also a talented supporting cast among whom include names like Mime Gopi, Shayaji Shinde, Kawin, Mithun Mageswaran, 'Vettukili' Bala with the music composed by Sai Bhaskar, R. J Raveen handling the cinematography and SN Fazil taking care of the editing. Watch Yogi Babu in action in the Cocktail teaser below: