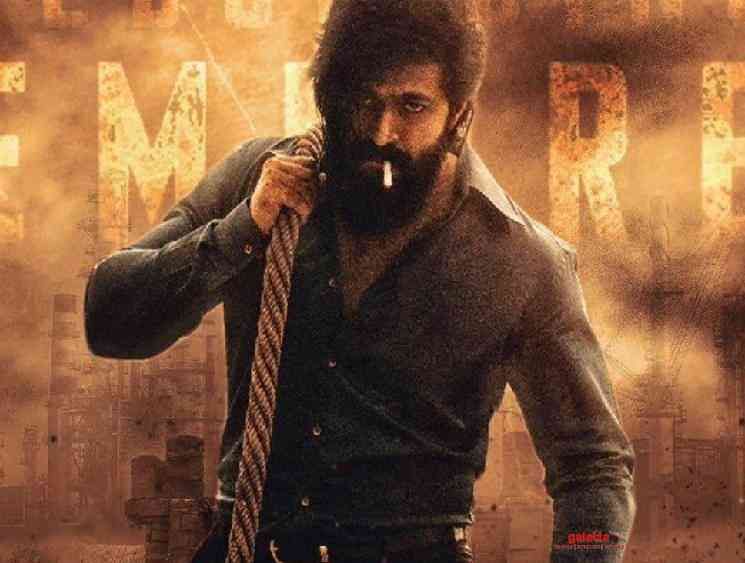 Director Prashanth Neel who rose to fame with the pan-Indian blockbuster film, KGF: Chapter One, is celebrating his birthday today (June 4). The fans are making the day further special with specially designed posters, tribute videos and hashtags on social media. Prashanth is currently busy with the post-production works of KGF: Chapter 2, which is tentatively scheduled to hit the screens on October 23. Having said that, the team of KGF 2 have made a special tribute video for Prashanth and this video has gone viral among the fans.

This video shows us the journey behind the making of KGF 1 & 2 and it looks very interesting. The boys from the direction team express their love for their master, Prashanth through this video and we get to hear some unknown stories. Talking about KGF 2, the film holds sky rocketing expectations among the fans and the general audience.

Produced by Hombale Films, KGF 2 will see the exciting faceoff between Rocky Bhai (Yash) and Adheera (Sanjay Dutt) and the fans are excitedly waiting to witness it on the big screens. Apart from Yash and Sanjay Dutt, the film also stars Srinidhi Shetty, Raveena Tandon, Ananth Nag, Malavika Avinash, and others. The film has music scored by Ravi Basrur. For now, check out the tribute video for director Prashanth Neel below: