One of the busiest stars in South India at present, 'Makkal Selvan' Vijay Sethupathi has carved a niche for himself as one who can step into the role of portraying any character that comes his way. Likewise, the versatile actor's second film in Telugu aftere Sye Raa Narasimha Reddy, titled Uppena, directed by reputed director Sukumar's former associate, Buchi Babu Sana, has generated quite a lot of excitement in recent times. Uppena will see Panjaa Vaisshnav Tej and Krithi Shetty in the lead roles with Vijay Sethupathi playing the antagonist featuring music composed by Devi Sri Prasad.

Produced by Sukumar Writings and Mythri Movie Makers, the second look for Vijay Sethupathi in Uppena has now been released officially as a treat for fans during the lockdown period across the nation due to the coronavirus pandemic. Vijay Sethupathi will be playing the character named Rayanam in Uppena, who happens to be a big wig and a powerful man in the film, which also has Shamdat taking care of the cinematography and Navin Nooli handles the cuts on the editing front. Check out the all new mass 'Makkal Selvan' Vijay Sethupathi still from Uppena below: 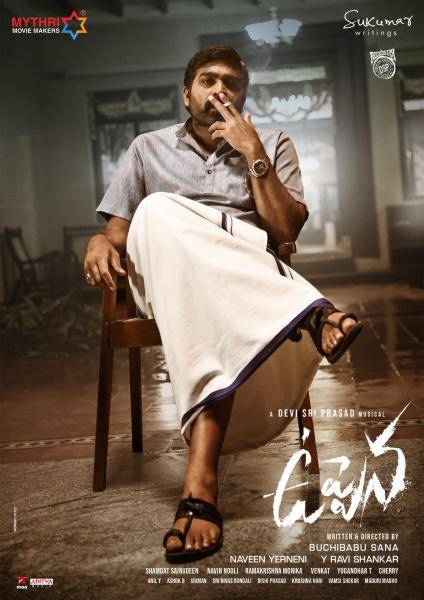 Uppena has quite a lot of excitement surrounding it after the Devi Sri Prasad composition, 'Nee Kannu Neeli Samudram' featured on the lead pair, Panjaa Vaisshnav Tej and Krithi Shetty and sung by Javed Ali to Telugu lyrics penned by Shreemani and Hindi Lyrics by Raqueeb Alam received a tremendous response from fans. Promotions were on track for the film to be a grand summer release, but it now remains to be seen what the makers will be deciding owing to the COVID-19 outbreak and how it will affect in terms of promotions. Let us wait and watch. 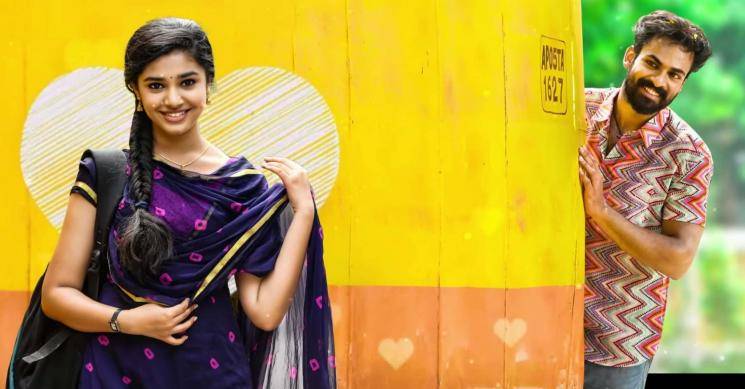 I Know This Much Is True trailer | Hulk fame Mark Ruffalo