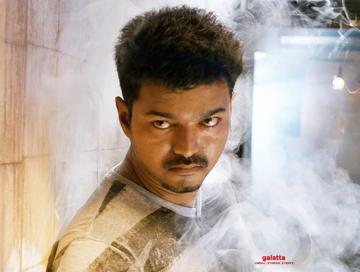 Acclaimed cinematographer Santosh Sivan is one of the most distinguished film personalities in Indian cinema and has worked alongside some of the top stars over the course of his long and glorious career. The 12-time National Award winner’s last Tamil film was last year’s multi-starrer smash hit, Chekka Chivantha Vaanam, and had recently wrapped up filming ‘Thalaivar’ Rajinikanth’s next big film, Darbar, under A. R. Murugadoss’ direction, which has been announced to hit screens as a Pongal 2020 release. He also is attached to two Malayalam ventures, the Manju Warrier and Kalidas Jayaram starrer, Jack and Jill, which is billed to be a thriller and Mohanlal’s Kaliyugam, set to feature music by Oscar winner, A. R. Rahman. Meanwhile, Santosh Sivan had taken to his Twitter page earlier today to share ‘Thalapathy’ Vijay’s speech from the Bigil audio launch in light of the film’s worldwide release and extended his wishes to the superstar while also expressing his desire to reunite for a sequel to the 2012 mega blockbuster, Thuppakki. Check out his tweet below:.

Thuppakki under director A. R. Murugadoss and produced by Kalaipuli S. Thanu’s V Creations banner turned out to be a milestone as it was the first film for Vijay to enter the illustrious 100 crore club and since then laying the foundation for his subsequent ventures to scale greater heights. Among the numerous highlights in the film, Santosh Sivan’s cinematography turned out to be a standout in line with the racy screenplay, Harris Jayaraj's chartbuster music and Vijay’s power-packed performance. 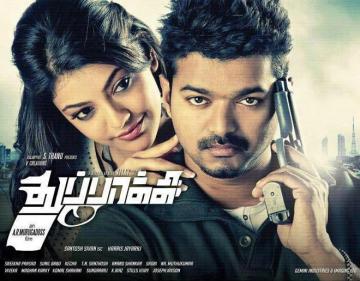 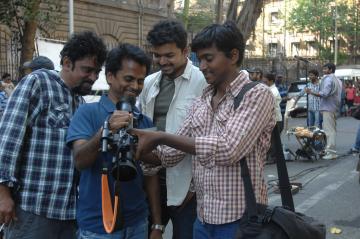 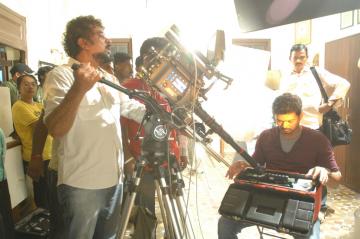 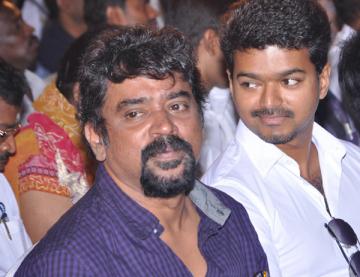