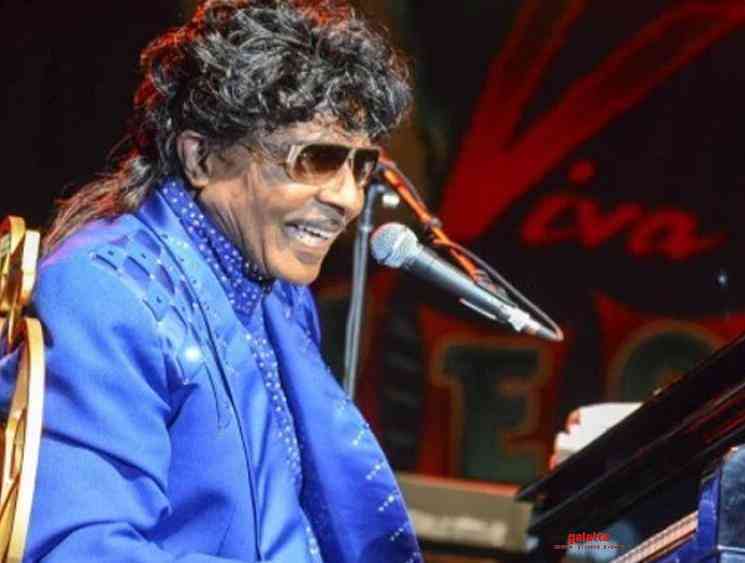 Veteran American singer Little Richard passed yesterday on the 9th of May; he was 87 years old. He was an influential figure in popular music, Richard's most celebrated work dates from the mid-1950s, when his dynamic music and charismatic showmanship laid the foundation for rock and roll. Characterized by his frenetic piano playing and raspy singing voice, Richard's music also played a key role in the formation of other popular music genres, including soul and funk. He influenced numerous singers and musicians across musical genres from rock to hip hop, and his music helped shape rhythm and blues for generations to come.

On September 30, 2013, he revealed to CeeLo Green at a Recording Academy fundraiser that he had suffered a heart attack at his home the week prior. Little Richard's death on May 9th was confirmed by his son, Danny Penniman but the cause of his death was not disclosed. Legendary English singer and songwriter Little Richard took to his Twitter space to pay tribute to Little Richard. “I'm so saddened to hear about the passing of Little Richard, he was the biggest inspiration of my early teens and his music still has the same raw electric energy when you play it now as it did when it first shot through the music scene in the mid 50's. When we were on tour with him I would watch his moves every night and learn from him how to entertain and involve the audience and he was always so generous with advice to me. He contributed so much to popular music I will miss you Richard, God bless.” - Mick Jagger 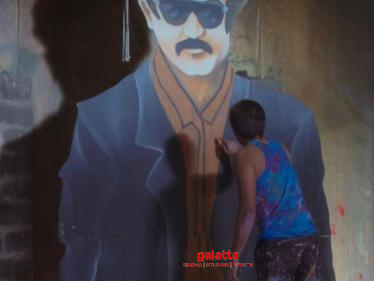 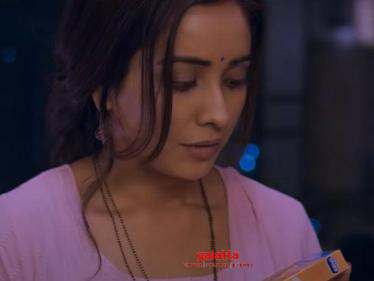 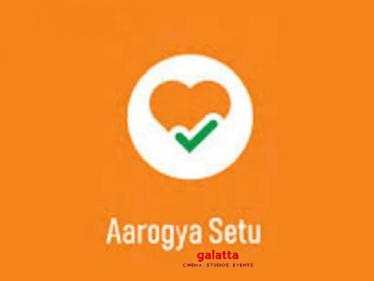 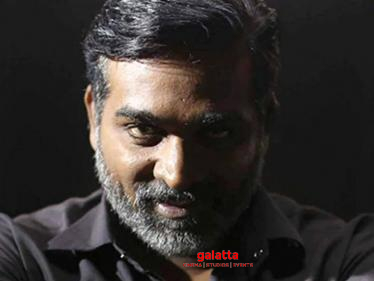 People looking for online information on Lalitha will find this news story useful.