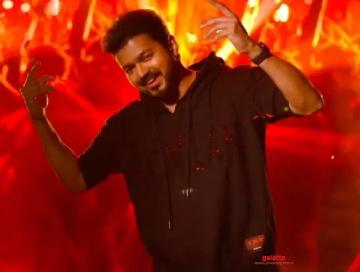 Super Singer fame Poovaiyar is now a young sensation, thanks to his energetic rendition in the recent viral hit song, 'Verithanam' from Thalapathy Vijay's Bigil. The young talent's voice has got its own uniqueness and has also got a huge fan following. He has been getting a lot of offers in Tamil cinema and his next rendition is also for another biggie, and it will once again  be with A.R.Rahman after Bigil. Doesn't it sound exciting?.

Yes, we are informed by our close sources that Poovaiyar will be crooning for a song in Chiyaan Vikram 58 directed by Ajay Gnanamuthu of Demonte Colony and Imaikkaa Nodigal fame. Talking about Poovaiyar, it can be noted that he was recently conferred with the 'Most Popular Reality Show Contestant - Singing' award at Galatta Nakshatra Awards 2019. 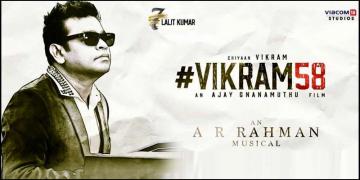 This untitled action thriller is produced by Viacom 18 Motion Pictures in association with Lalit Kumar's Seven Screen Studios. Featuring KGF fame Srinidhi Shetty and Indian cricketer Irfan Pathan as other leads, this film has cinematography by Sivakumar Vijayan. The shooting for Chiyaan Vikram 58 has already begun and we can expect the film to hit the screens in August 2020. Stay tuned. 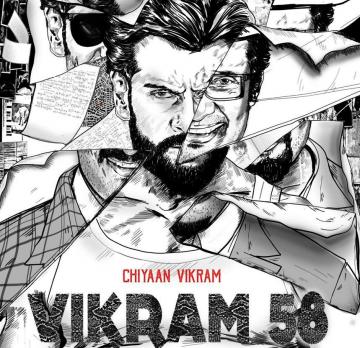