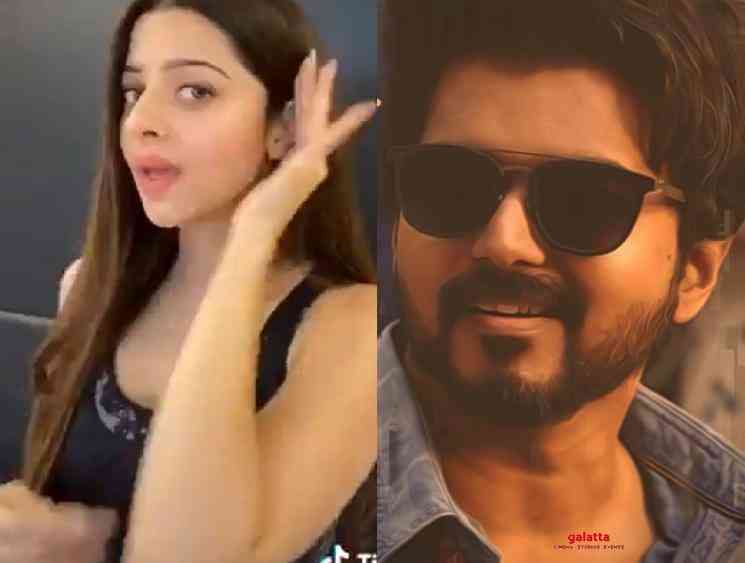 Actress Vedhika, who rose to fame with Raghava Lawrence’s horror thriller Muni, is known for her impactful performances in films like Paradesi and Kaaviya Thalaivan. The talented actress was last seen in the Telugu film Ruler, starring Nandamuri Balakrishna. Majority of the actors have been using TikTok as a source of entertainment during this quarantine period and Vedhika is no exception. She posted her latest TikTok video on her official Twitter page and the video has gone viral among the fans.

In this TikTok video, we see Vedhika performing the recent chartbuster song, ‘Kutti Story’, from Thalapathy Vijay’s Master, directed by Lokesh Kanagaraj. This fun number, which is composed by Anirudh Ravichander and crooned by Vijay, is a huge hit among the fans and the music lovers. Interestingly, Master’s songs also hold a big record in TikTok. Master is one of the most expected films of this year and the fans are eagerly waiting for the d-day.

Produced by XB Film Creators, Master features Makkal Selvan Vijay Sethupathi as the antagonist and Malavika Mohanan as the female lead. Apart from the leads, the film also stars Kaithi fame Arjun Das, Shanthnu Bhagyaraj, Master Mahendran, Gouri Kishan, KPY Dheena, in supporting roles. The film, which is currently in the post-production stages, will most likely release once the situation gets better outside. For now, check out Vedhika’s viral TikTok video of Kutti Story here: 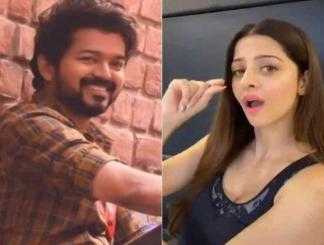 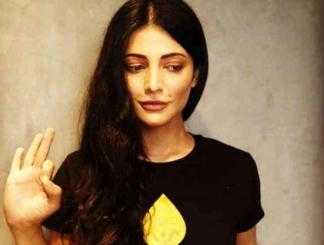 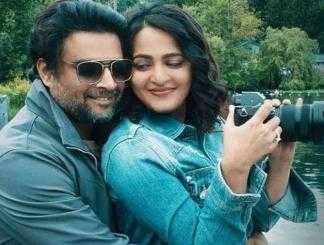 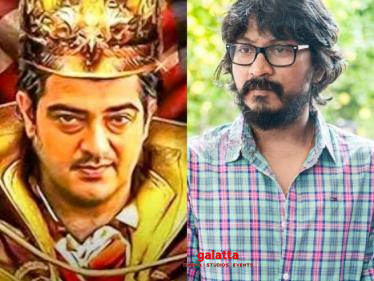 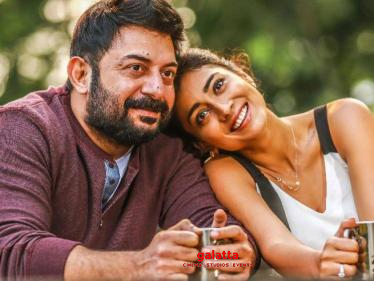 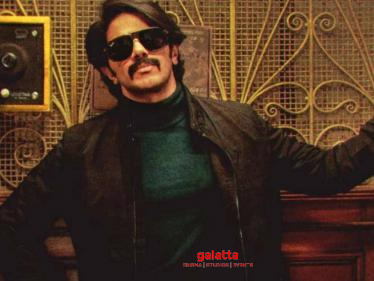 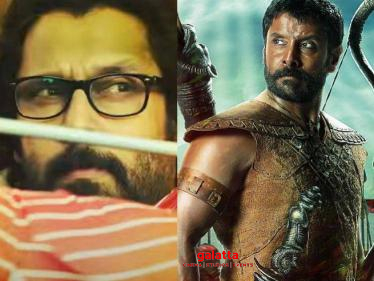