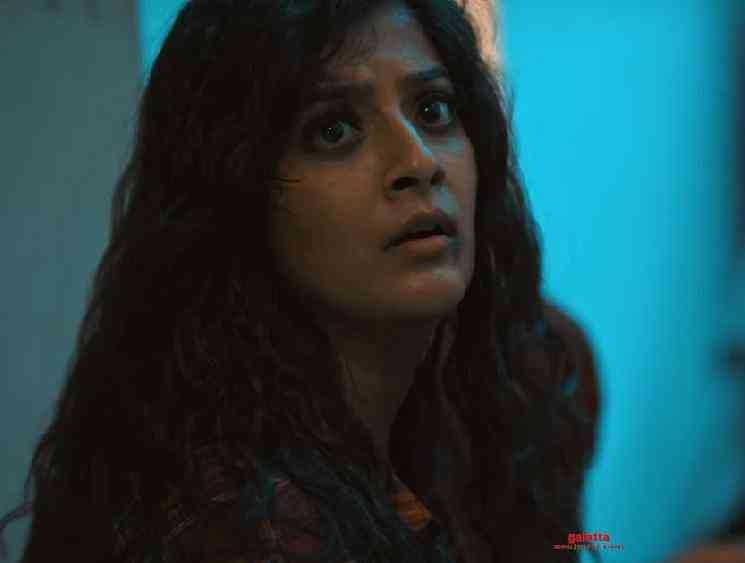 Varalaxmi Sarathkumar’s next release in Tamil cinema would be Velvet Nagaram which is directed by newcomer Manojkumar Natarajan. This action thriller is produced by Arun Karthik under the banner of Makers Studio. The film’s teaser showed good promise and had created a buzz during the time of its release. Following that, the makers have now released a new trailer from the film and this one is interesting. The trailer doesn’t give away too much and the story’s suspense is maintained neatly.

Varalaxmi looks fit for the character and it looks like she will be getting into the action zone, performing some stunts. Raymond’s intriguing cuts and ‘Thupparivaalan’ Dinesh’s stunts are noteworthy in this trailer. Velvet Nagaram’s songs have been composed by Achu Rajamani while the background score is taken care of by Saran Raghavan.

As for the other technical departments, Bhagath Kumar has done the cinematography and Raymond Derrick Crasta has handled the editing. The film will be released through the banner of D Studios. The trailer has been released on the official YouTube channel of Think Music who owns the film’s audio rights. Catch the newly released trailer of Velvet Nagaram featuring Varalaxmi Sarathkumar here (below the photos):