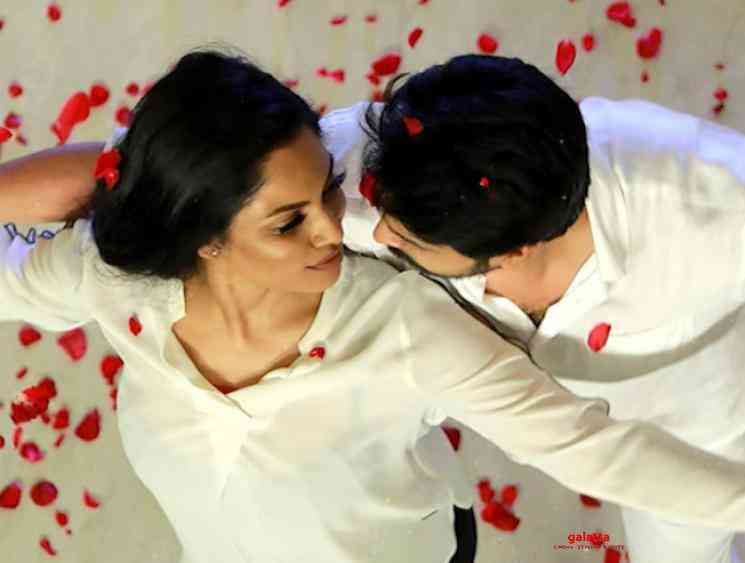 Un Kadhal Irundhal is an upcoming psychological thriller film written and directed by Hashim Marikar. The film marks his first directorial venture in Kollywood. The film stars Srikanth and Chandrika Ravi as the main lead characters and popular Malayalam actor Maqbool Salmaan will be making his debut in Tamil cinema. The film also has plenty of first timers like the music director Mansoor Ahmed. The soundtrack consists of four songs. When fresh faces join hands, the creative energy will be different.

The title Un Kadhal Irundhal was taken from a song title of the 2016 film Kavalai Vendam. Maqbool Salman happens to be the nephew of Malayalam superstar Mammootty. He was eventually chosen to make his acting debut in Tamil through this film. The official trailer for the film was unveiled January 2019. The film was on hold for quite sometime. Now the makers are planning to release the film, the soundrack has been released now. Apart from Srikanth and Chandrika Ravi, the film also features the likes of Harshika Poonacha, Riyaz Khan, Vaiyapuri, Chirag Jani, Jenson Alappat, Ansil Mubarak ,Lena, Gayathrie, Sona Heiden, Sreeya Ramesh and Crane Manohar. Now check out the songs here: