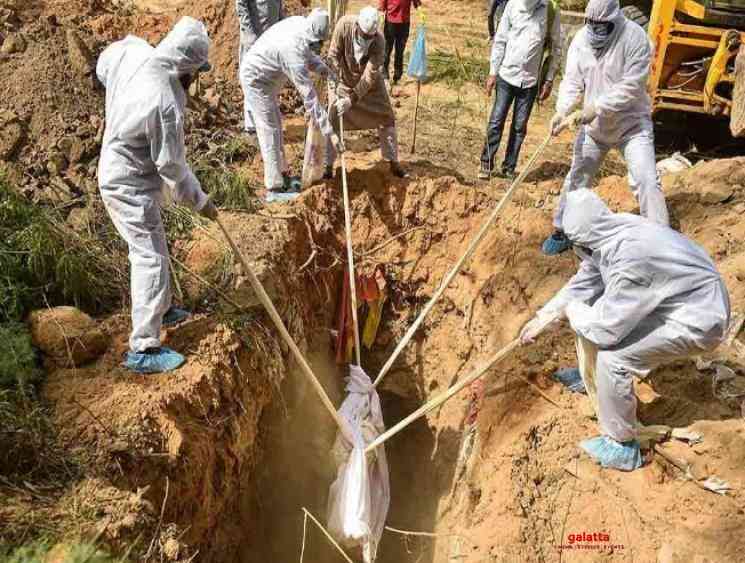 Chennai City Police Commissioner A. K. Viswanathan issued a statement on Tuesday saying the Goondas Act will be brought into effect on all those who cause obstruction during the burial of coronavirus patients. The decision has come after reputed neurologist, Simon Hercules, had passed away due to the COVID-19 virus after which his family members, fellows doctors and ambulance staff faced trouble during his burial. 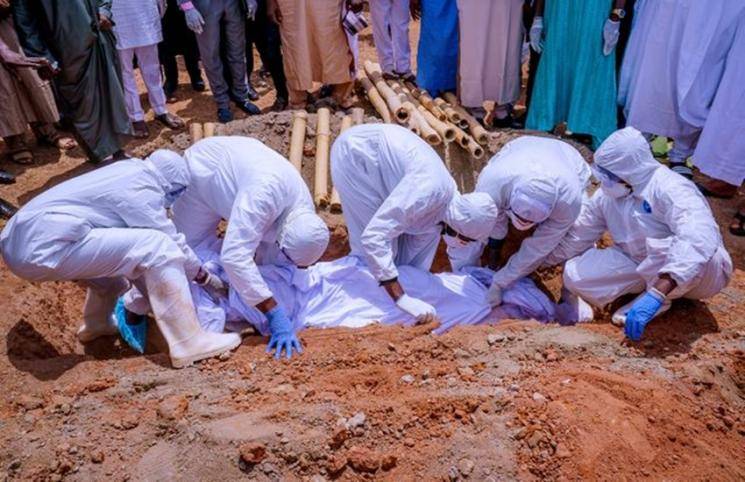 After initially not being allowed to bury Dr. Simon Hercules' body in a crematorium near Kilpauk owing to protests by the locals there, family members along with doctors had shifted the venue to Velangadu crematorium, where they had come across unfortunate scenes as people in the locality gathered around with sticks and started hurling stones leading to the ambulance staff getting injured. A video posted by a Dr. Bhagyaraj, a colleague of Simon Hercules, describing the ordeal they had faced in burying the body of the reputed neurosurgeon, went viral on social media with many condemning those behind the violent act despite assurances from the Tamil Nadu government and the World Health Organization (WHO) that there is no need for any worries about the spread of the coronavirus after burial or through cremation. 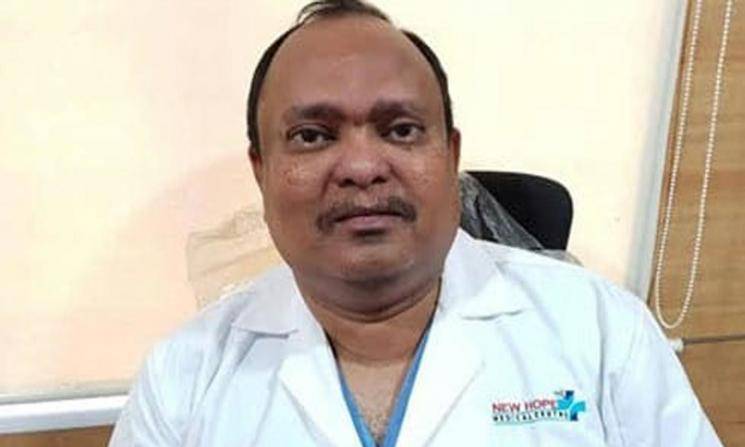 Tamil Nadu Chief Minister Edappadi Palaniswami too had earlier today in a statement assured doctors and medical staff across the state that they will be protected at all costs while informing the people that they are equivalent to Gods for their services towards all. Likewise, the Indian Medical Association (IMA) has demanded for a special central law on violence against doctors, nurses, health care workers, and hospitals by an ordinance and will be observing 'white alert' on April 22. 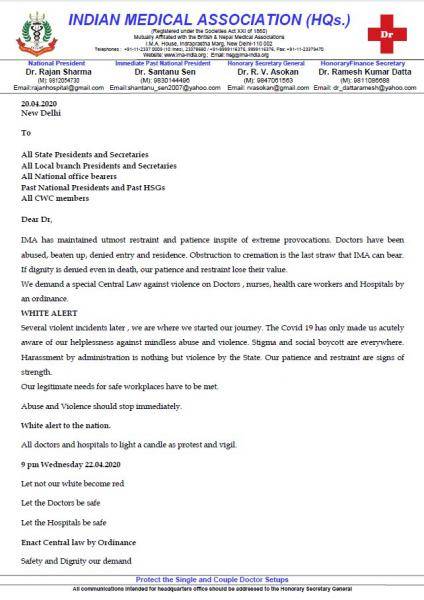 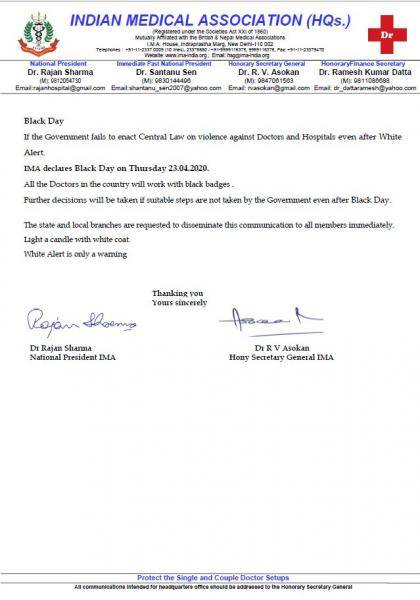 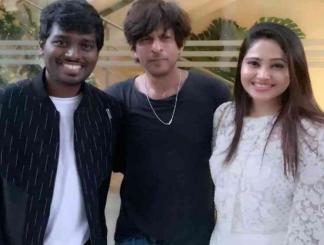 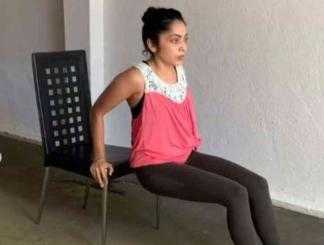 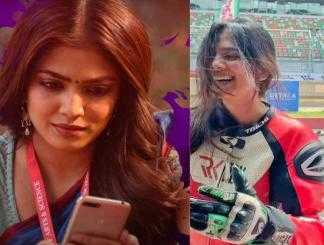 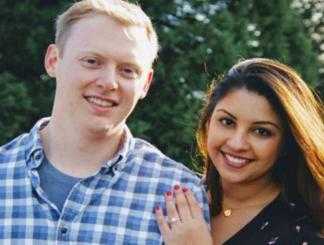 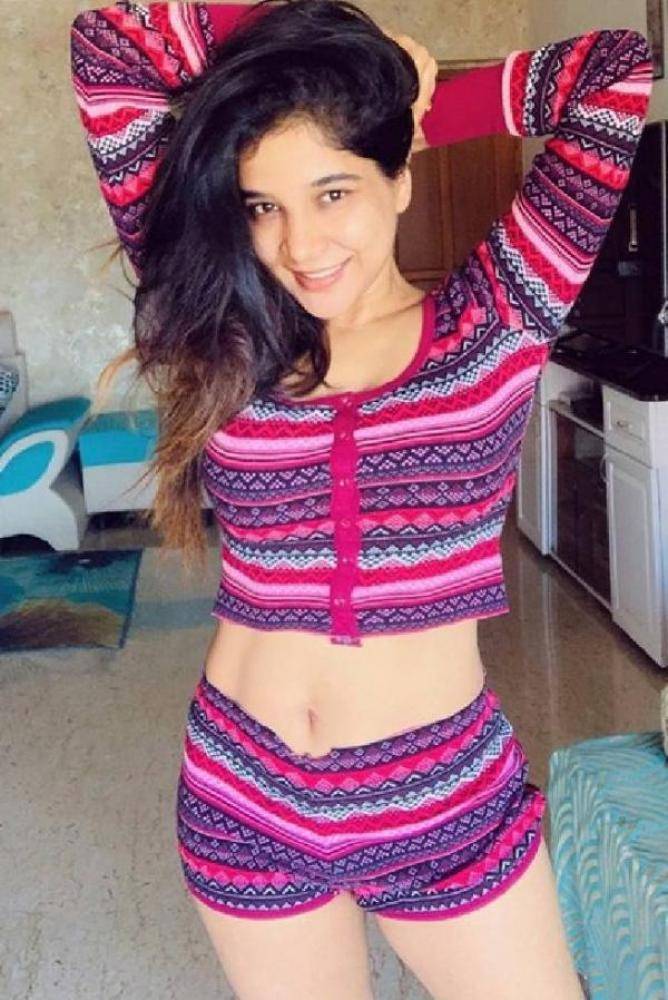 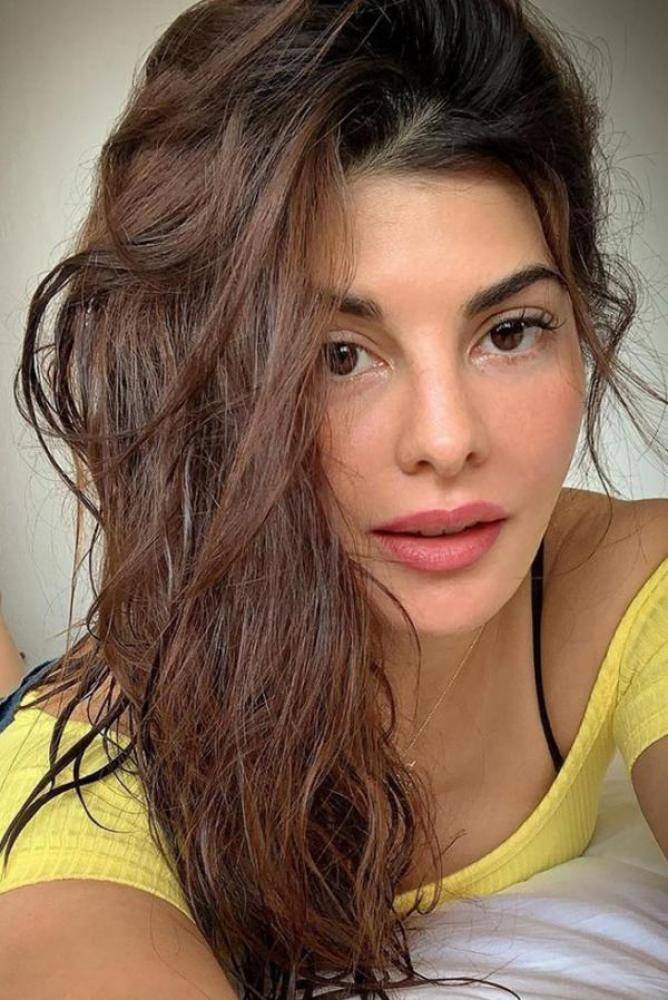 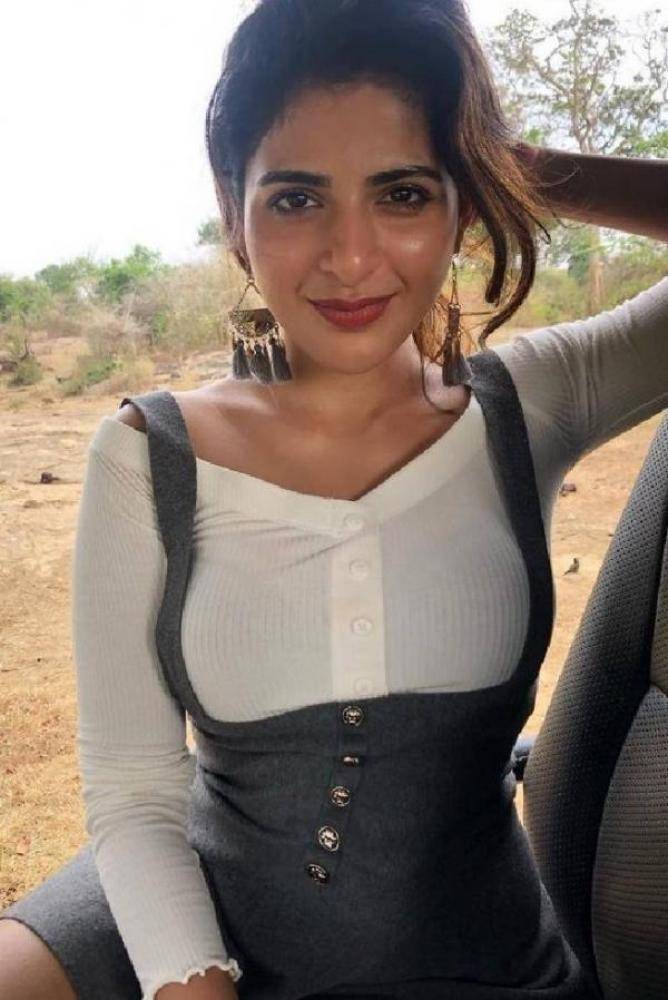 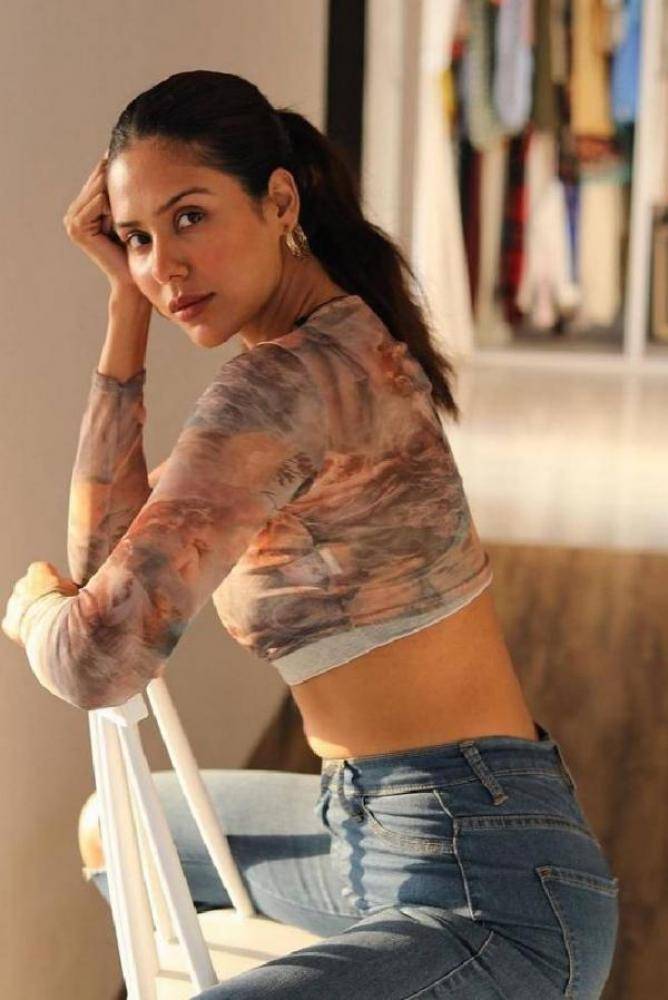 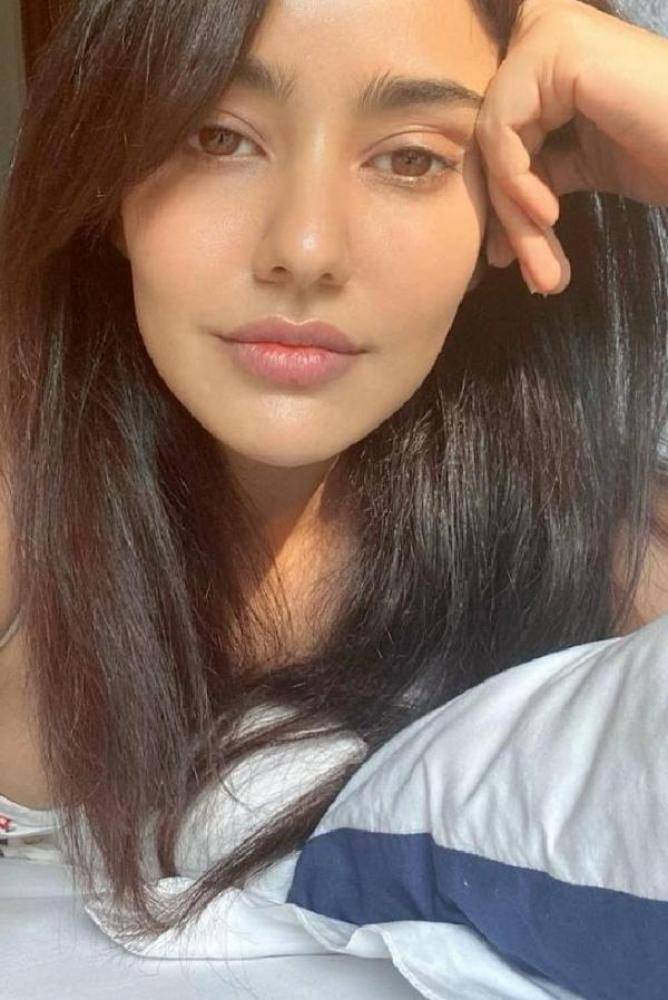 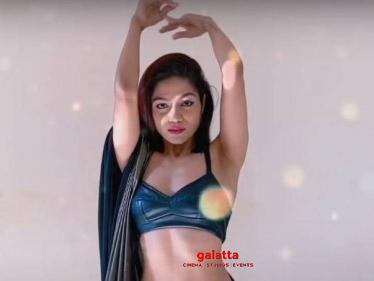 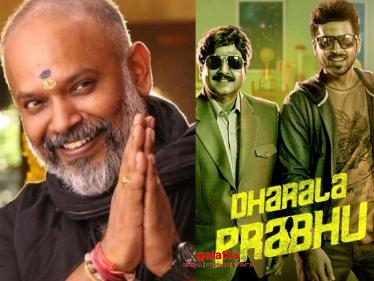 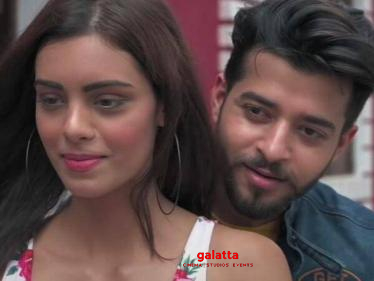 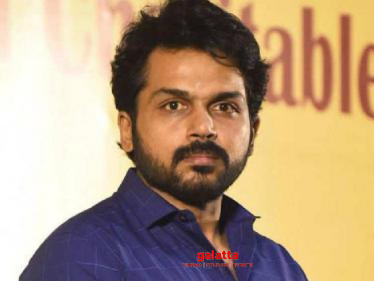