World governments are facing one of humanity's worst ever crisis in the history of mankind as the coronavirus pandemic has led to the loss of thousands of lives while millions have tested positive for the dreaded disease. In light of the rapid spread of the COVID-19 virus, social distancing and self-isolation have been advocated by governments and doctors as the disease is primarily a respiratory ailment. With a cure yet to be found, many reputed names from entertainment around the globe have succumbed to the coronavirus including English actor Jay Benedict, who has starred in popular films such as Aliens, The Dark Knight Rises and Hostiles to name a few. 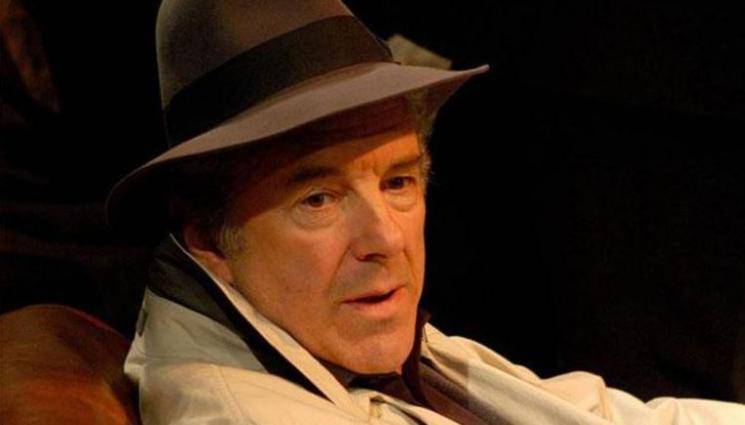 Jay Benedict, 68, was set to celebrate his 69th birthday later this week on April 11. Following his death after his battle with COVID-19, Jay Benedict's management team, TCG Artist Management, had dropped the sad news on their Twitter page. He is survived by his wife, Phoebe and their two sons, Leopold Benedict and Freddie Benedict and with a daughter, Alexis, from a previous marriage, including his mother, Renata. 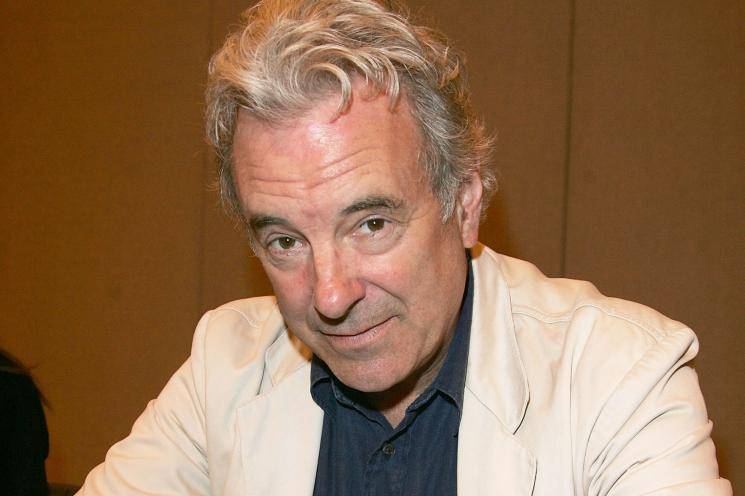 It is with great sadness that we announce the passing of our dear client Jay Benedict, who this afternoon lost his battle with COVID-19. Our thoughts are with his family ❤️