One of the most biggest pop culture characters, Batman, part of DC Comics, has gone on to be visually made for the big screen by Warner Bros. a total of ten times till date starting from Batman (1989), Batman Returns (1992), Batman Forever (1995), Batman & Robin (1997) followed by Christopher Nolan's hugely successful Dark Knight trilogy, which includes Batman Begins (2005), The Dark Knight (2008) and The Dark Knight Rises (2012). The highly popular character was portrayed last by Ben Affleck in a full-length role in the 2016 film, Batman v Superman: Dawn of Justice, Suicide Squad and Justice League following which Warner Bros. officially announced their next Batman film titled, The Batman, with The Lighthouse star, Robert Pattinson, stepping in to put on the cowl. 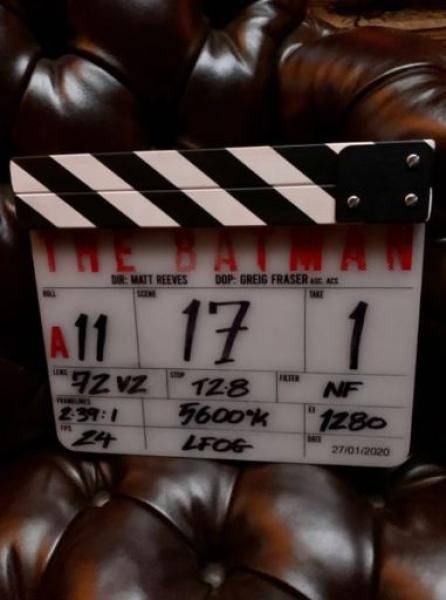 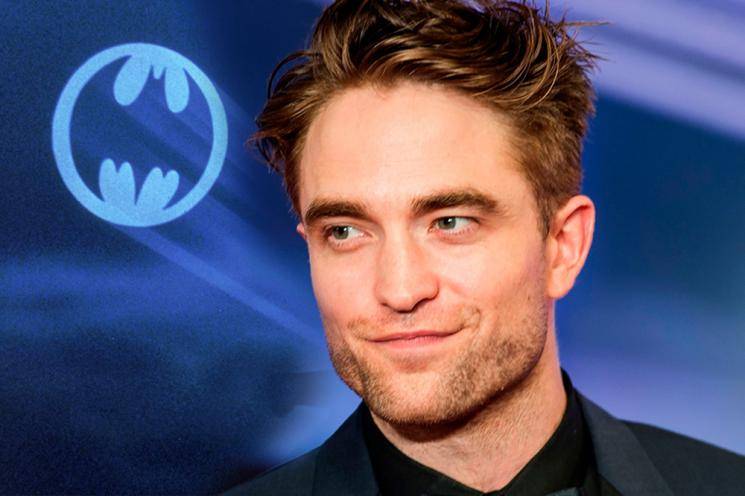 With production underway on at a steady pace for well over two weeks now in London, England,director Matt Reeves earlier today dropped a camera test video of Robert Pattinson in the Batman suit for the first time in a dark room to Academy Award-winning composer Michael Giacchino's special musical score. The Batman is scheduled for a worldwide release on June 25, 2021 and is one among the three DC Extended Universe (DCEU) films coming out next year apart from The Suicide Squad and Black Adam. 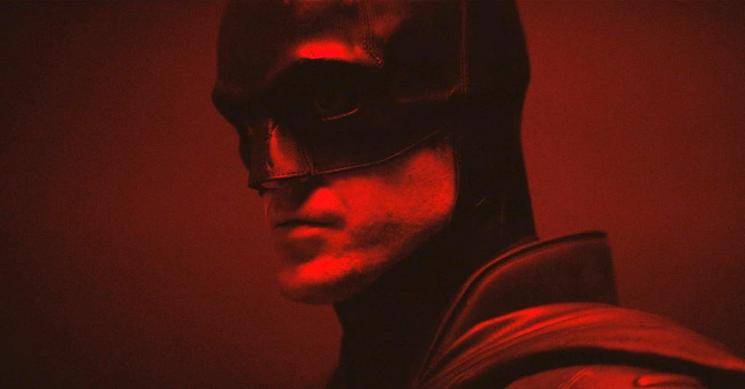 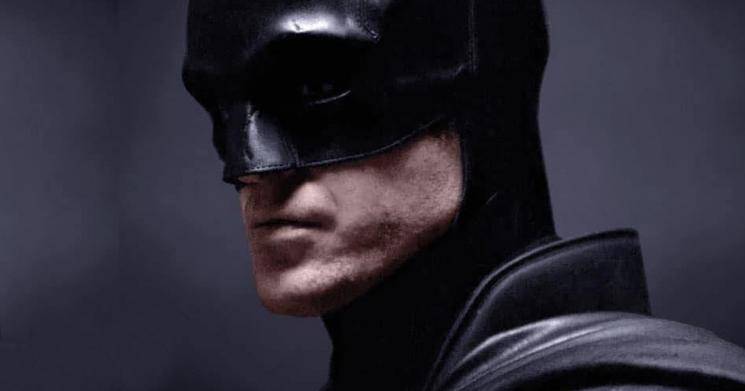