Popular model turned actor Tharshan became a sensational figure after his stint in Bigg Boss and he earned a humongous fan base through that. On a pleasantly surprising note in the grand finale of Bigg Boss, Kamal Haasan revealed that Tharshan has been signed up for a three-film deal with Raaj Kamal Films International. This news came as a big surprise for everyone and people felt that Tharshan has got a big ticket opportunity to showcase his talent as an actor. 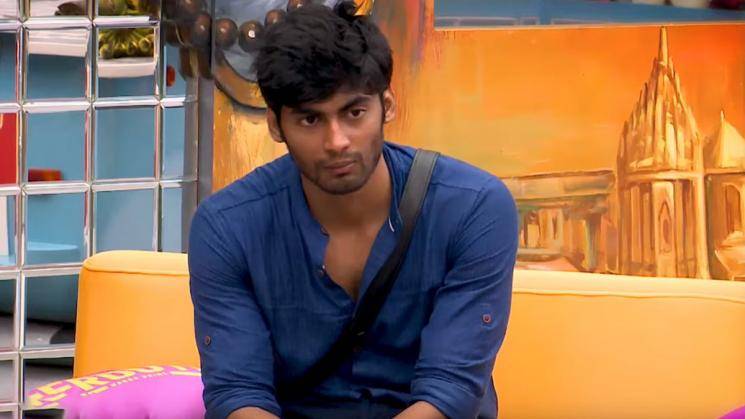 Having said that, Tharshan has now posted a new video on Instagram sharing that he has signed his first film and the first look poster of that film will be out very soon. He said, “Hi friends. I hope you all are doing well. Today is a very important day in my life. Yes, I have signed up for my first film as a lead actor. I have been listening to a lot of scripts for the past few months, but this one was so close to my heart ever since I heard about this the first time. I was able to relate to that character and it touched me.

I hope you all also connect with the story and the character. Moreover, I am so happy and fortunate to have a very big team behind this film. I am not supposed to reveal any details about the cast and crew, but it is a very talented team and I can say that for now. The first look poster of the film will be released within the next few days and you will get to know about it at that time. Fingers crossed. Thank you so much for the love and support you have been giving me since my start.” 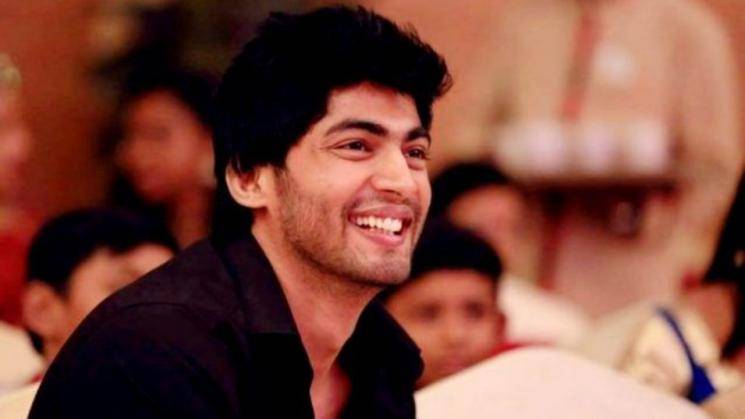 Well, it is not known if Tharshan’s first film will be produced by RKFI or some other big production house and we will have to wait for a few more days to know more about it.

My life has been blessed. Thank you so much so much guys❤️. Love you all

New Romantic Song From Degree College Is Here! Check Out!