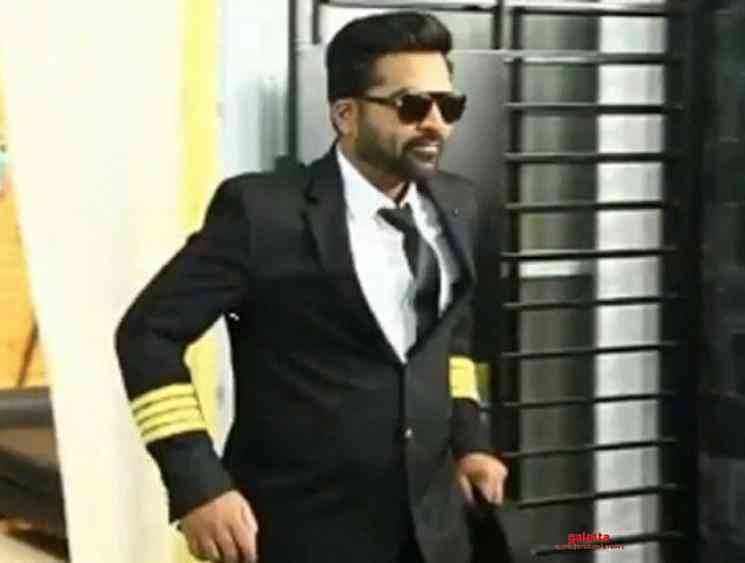 Actor Simbu is set to treat his fans in a splendid manner this year with two films - the long-awaited political entertainer, Maanaadu, and Maha, alongside actress Hansika Motwani. Among them, Maha is being directed by U. R. Jameel under producer V. Mathiyalagan's Etcetera Entertainment banner and will see STR playing the role of a pilot with the film set to be a reunion for the superstar with Hansika after their Vaalu in 2015.

It was announced last week that the second half of filming on Maha would kick off this week with Simbu now joining the sets and pictures and videos of the superstar from the shooting spot now going viral. Expectations for the film shot up after it was revealed that STR would be seen alongside Hansika considering their chemistry in Vaalu was a major highlight. Check out the video of STR with Hansika at the Maha shooting spot below:

Maha is Hansika's landmark 50th film while the thriller is also composer Ghibran's 25th venture and also includes Srikanth as the male lead followed by Thambi Ramaiah, Karunakaran, Nassar among others in vital supporting roles. As of now, no release date has been finalized for Maha, but we can expect the film to arrive in theatres before the end of summer this year. Below are pictures of Simbu from the Maha shooting spot: 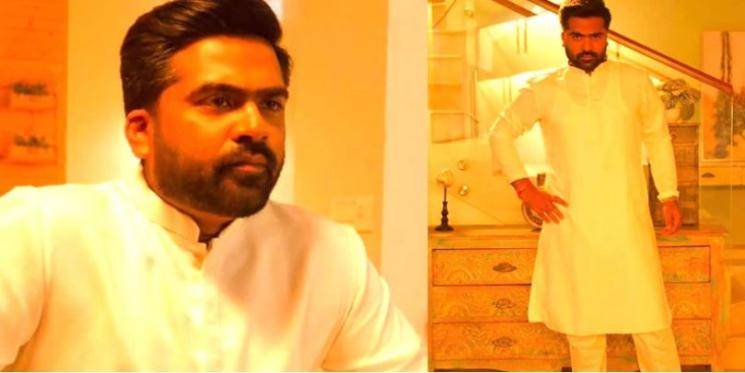 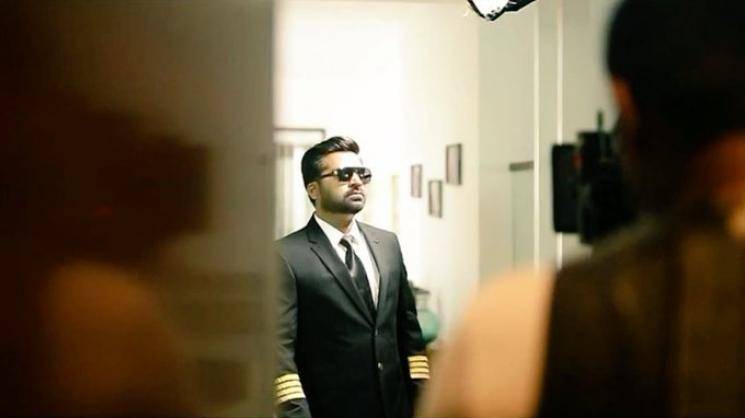