Power Star Pawan Kalyan has been actively involved in politics and his Jana Sena Party. He recently announced his return to Cinema with the remake of the superhit Bollywood movie Pink. This movie starred Amitabh Bachchan as a lawyer and Taapsee as a victim of sexual harassment! Now, the Telugu remake, which is going by the working title PSPK26 will see Pawan Kalyan reprising Amitabh's role of a lawyer. Anjali and Nivetha Thomas have been signed up to play important roles in the Telugu remake. This project is being bankrolled by Dil Raju's Sri Venkateswara Creations banner, in association with Boney Kapoor's Bayview Projects LLP banner. 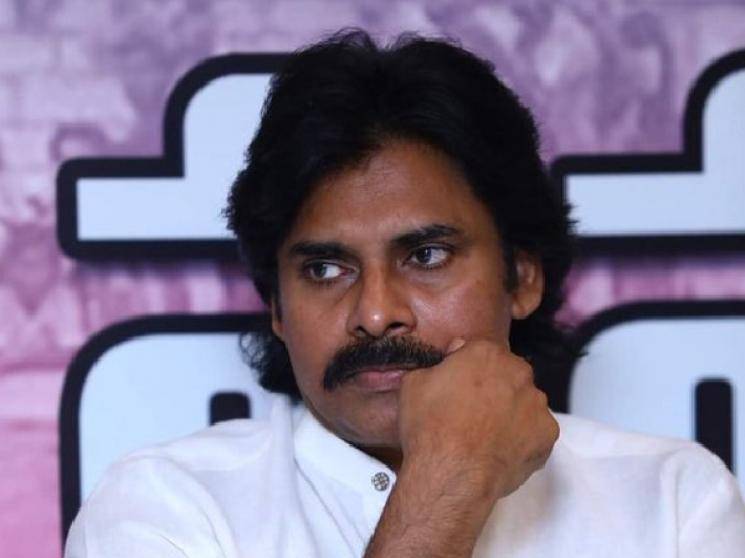 Venu Sriram, of Middle Class Abbayi and Oh My Friend fame, is directing the Telugu remake of Pink. There are a lot of rumours that this movie might be titled Vakeel Saab but there have been no official announcements on this. This movie went on floors some time back and we hear that now Pawan Kalyan has also begun shooting for his next - PSPK27 with director Radha Krishna Jagarlamundi. SS Thaman, who is scoring the music for PSPK26 had posted a tweet recently and this has sent all of Power Star's fans into a frenzy! 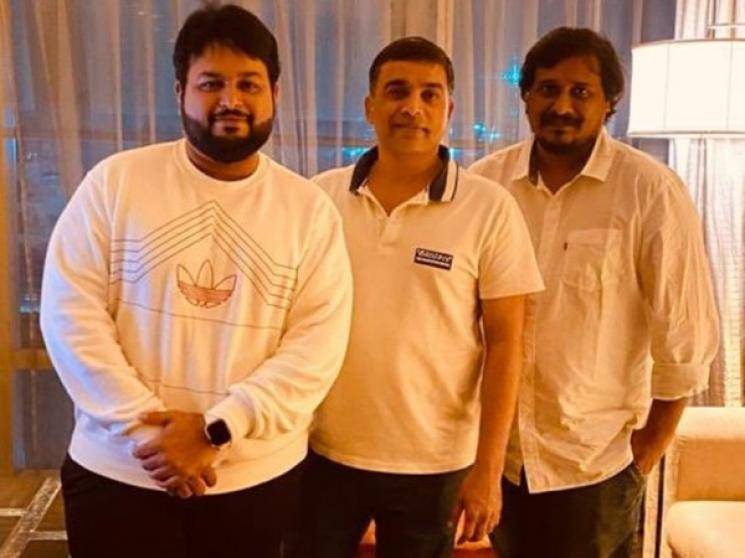 Thaman's tweet reads, Jus saw some pics from #PSPK26 it’s jus. Lit !!!!!!!!!!!! 🔥💪🏼Iam not giving up any thing for this ♥️ !! Want to give my best 🥁 Will be on my best 💪🏼 @dilraju_svc gaaru dir #venusriram and our lensman #psvinod sir at their best ✍️♥️ God bless (sic)" It looks like Thaman is super impressed with how PSPK26 is progressing and Pawan Kalyan's fans are waiting with bated breath for more updates. Though nothing has been officially confirmed yet, we hear that Pawan is parallely working on two movies for the first time in his career. 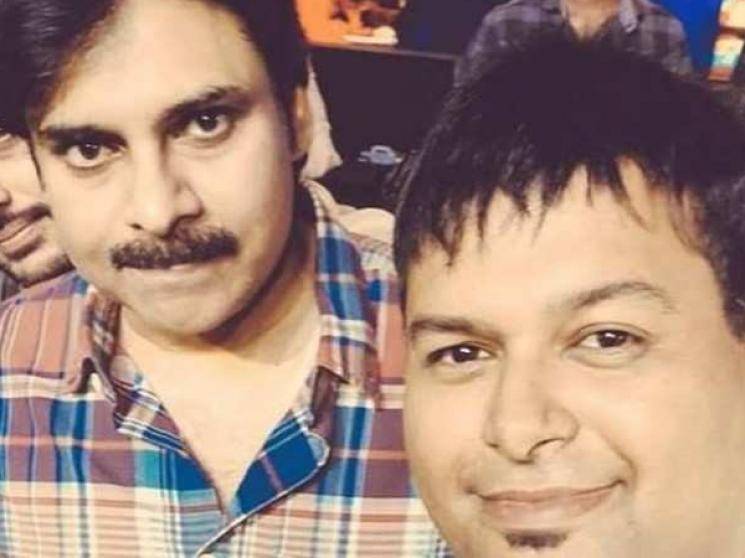