In recent times, Thalapathy Vijay has been in the headlines for a lot of reasons. Though the most recent news is all about the 'Kutti Story' song from Vijay's upcoming movie Master, with director Lokesh Kanagaraj. However, something else which has still been going strong is the highly political angle that has been attributed to the recent Income Tax Department raids on Vijay and his Bigil team. These were followed by some Bhartiya Janatha Party members protesting against the Master team shooting in the Neyveli Lignite Corporation premises. Now, actor Radha Ravi has weighed in on this topic, in an exclusive interview to Southscope. 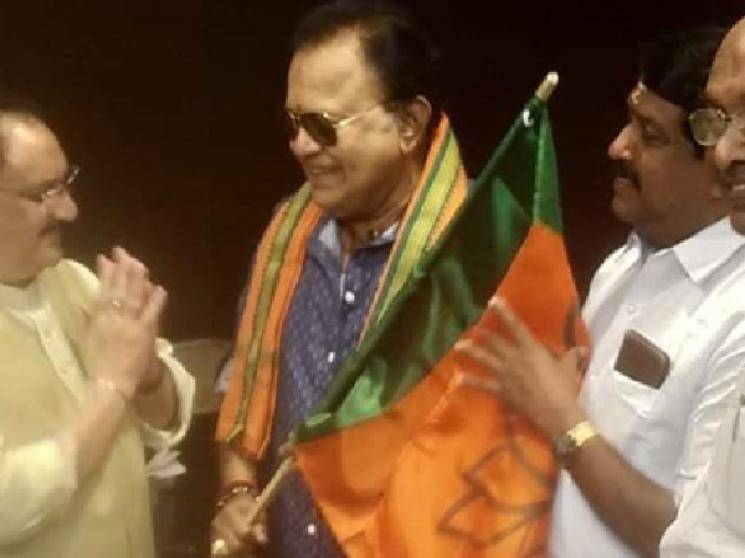 In the interview, which covers a lot of topics, Radha Ravi had quite a lot to tell on the political angle being given to Thalapathy Vijay's every move! The veteran actor and current President of the Dubbing Union, is also a member of the BJP and so, his comments become very interesting. When asked why senior BJP member H. Raja kept referencing Vijay's caste and mentioning Joseph Vijay, Radha Ravi diverted the question and did not respond to it directly. However, in his usual style he eventually gave out a lot of answers. 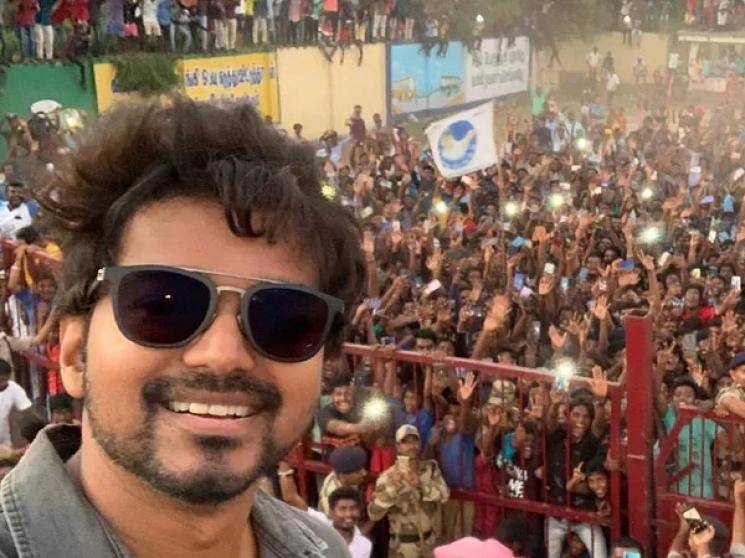 Radha Ravi mentioned that there was nothing wrong in being Joseph Vijay and that the actor is being targeted by political parties because of his rising popularity. He mentioned that some politicians are looking to leverage political mileage by attacking or supporting Vijay publicly. Furthermore, Radha Ravi mentioned that as he has worked with Vijay for a long time and knows him to be a very quiet and brilliant actor, he himself would have come out in support of the actor if anybody had stopped his movie's shoot from happening. Radha Ravi also reminisced on an incident from the Sarkar shooting spot, where Vijay had enquired about his mindset when the Police had come to arrest his father, during his younger days. 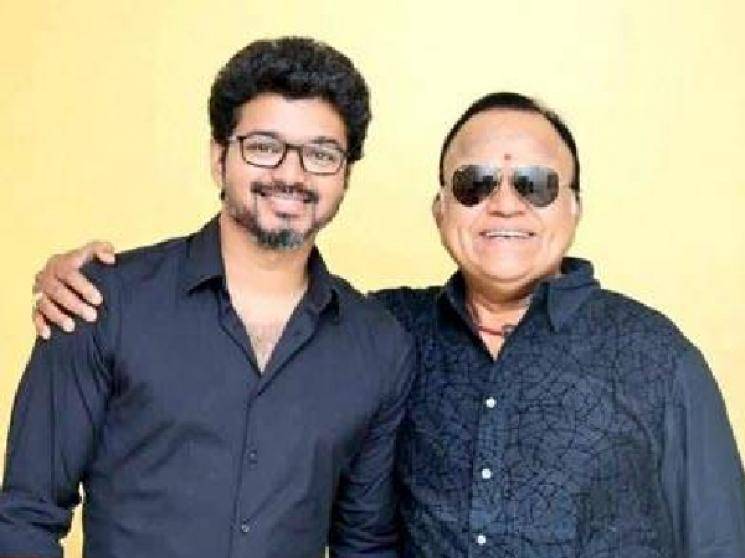