Director Lokesh Kanagaraj made a stellar directorial debut in 2017 with his action thriller, Maanagaram, which went on to be lauded for its intense screenplay and performances. Two years later, we now see him as the director of the in-development mammoth Vijay and Vijay Sethupathi film, tentatively titled, Thalapathy 64, which has been announced for a summer 2020 release. That said, Lokesh Kanagaraj is all set to first present his upcoming film, Kaithi, starring Karthi, this Diwali under the joint collaboration of Dream Warrior Pictures and Vivekananda Pictures banners with producer S. R. Prabhu now revealing the action drama has been given a ‘U/A’ certificate by the Censor Board. 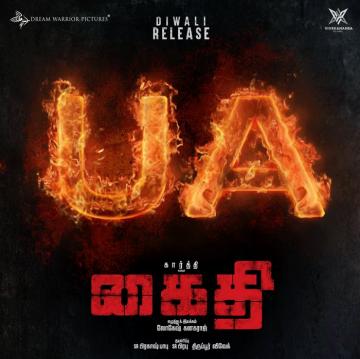 We had earlier revealed that Kaithi will be hitting screens on October 27 (Sunday) and it will no doubt be an interesting time in theatres for fans considering the film will be squaring off against ‘Thalapathy’ Vijay’s much-awaited action sports entertainer, Bigil. Kaithi has had massive expectations ever since its teaser dropped followed by an intense trailer a few days back. The film has music composed by Sam CS, cinematography by Sathyan Sooryan, Philomin Raj taking care of the editing with stunt choreography by the Anbariv duo and does not feature a female lead or any songs. 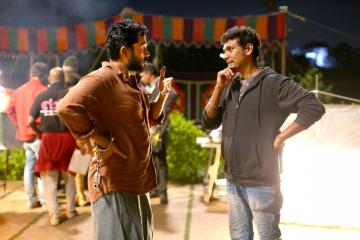 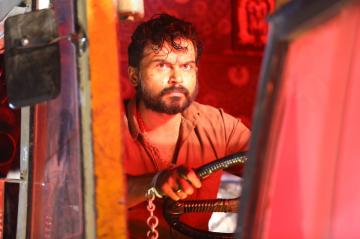 Thalapathy 64 team shuts down false rumours - check it out!

Priyamani's comments on Nayanthara, Anushka and Samantha... Deets inside!