Tamil Nadu government on Tuesday announced that the state-run TASMAC liquor outlets will not be opening in Chennai city on May 7 as reported earlier. The decision comes a day after the announcement was made by the TN govt to reopen all TASMAC outlets across the state in order to revive the economy as other states have begun doing so, especially after restrictions were eased during the ongoing lockdown period. 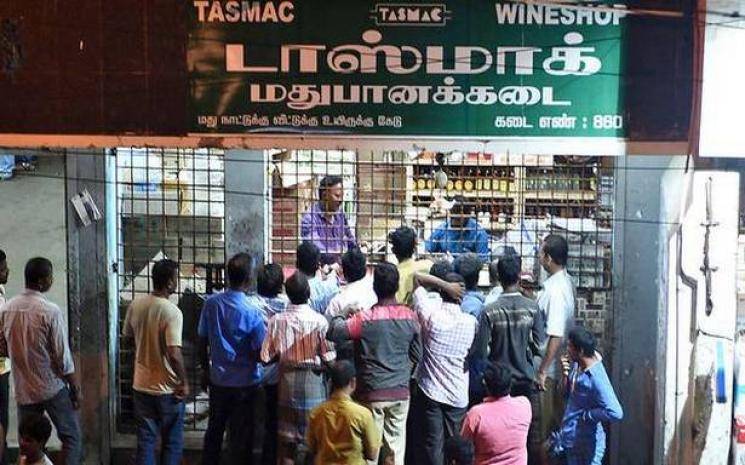 Considering Chennai has reported the most number of coronavirus positive cases with the district alone recording over 500 cases on Monday taking the total to more than 1,700 patients, the decision to call off the opening of the liquor shops in the city will avert the risk of rise in more new infections. All other cities will have TASMAC functioning excluding Chennai and the containment areas in the state in order to curb the spread of the coronavirus, which has claimed 31 lives so far. As liquor shops across different parts of the nation have been opened and social distancing has been flouted, TN government will be hoping to not witness such scenes in the state and have taken the decision to not reopen the outlets in Chennai to avoid such scenarios.