The coronavirus pandemic has brought life to a complete standstill across the world with people from over 180 countries testing positive for the disease for which a cure is yet to be found. With social distancing and self-isolation declared to be followed by the people, Prime Minister Narendra Modi had announced a three-week nationwide lockdown till April 14 with the Odisha government on Thursday officially extending it till April 30. As people are advised to avoid as much human contact as possible during the lockdown period and adhere to social distancing, there has been noticeable movement across the country where many have been roaming around on the streets and the roads. 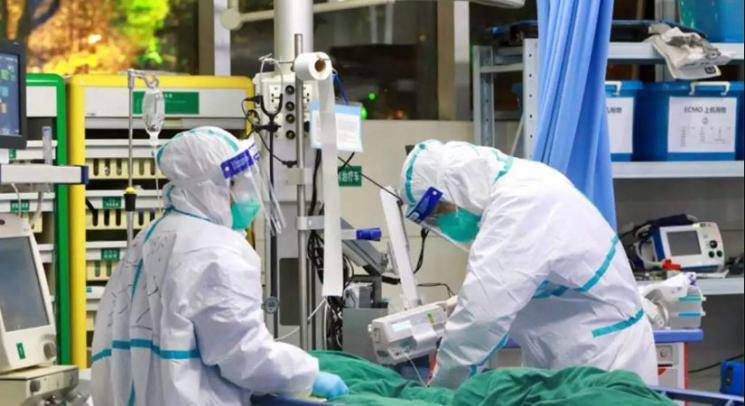 Meanwhile, in a bid to curtail the movement of the people during this lockdown period, the government of Tamil Nadu had announced that stringent measures were in effect and strict action would be taken on violators. Now, the Tamil Nadu Police Department has released a statement in which they have gone to reveal details on the lockdown violators saying around 1,35,734 people have been released on bail after being arrested while 1,06,539 vehicles were seized with 1,25,708 cases being registered and Rs. 45,13,544 collected in the form of fines and penalties. 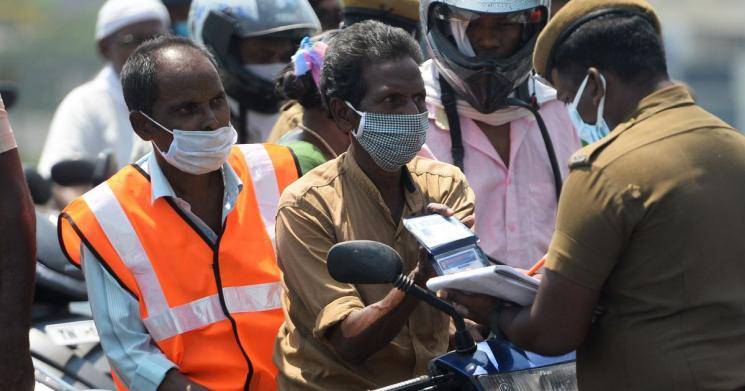 People have been advised only to step out of their homes only when necessary and to purchase essential items for their livelihoods. The act of moving about freely during a dangerous crisis as such as the rapid spread of the COVID-19 virus is only adding fuel to the fire and we here at Galatta Media as well urge the public to adhere to the authorities' requests as the number of deaths due to the pandemic in the state stands at 8 leaving 834 people testing positive. 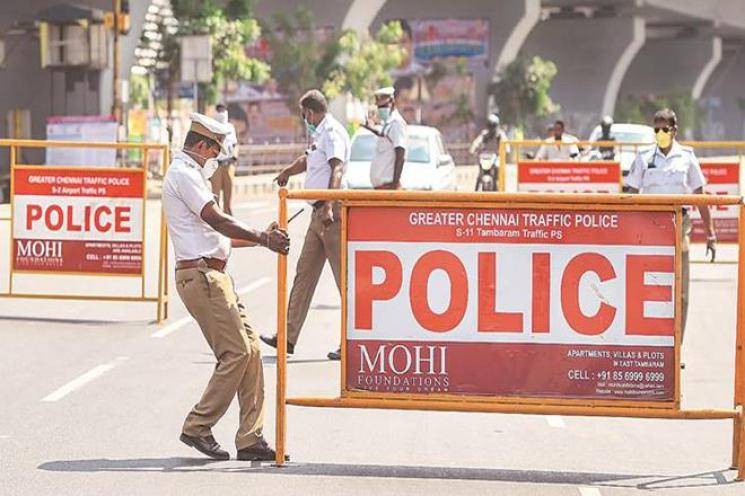