The name Gautham Vasudev Menon evokes different memories for different people but one that would be constant for everybody would be the beautiful and warm feeling of love & romance! There's something magical about the songs in Gautham Menon's movies which tug at our heartstrings and make us reminisce of some wonderful memory from our own lives. Gautham Menon debuted as a director with Madhavan and Reemma Sen's Minnale and became an instant youth favourite! He has continued maintaining that tag, till his most recent release Enai Noki Paayum Thota! 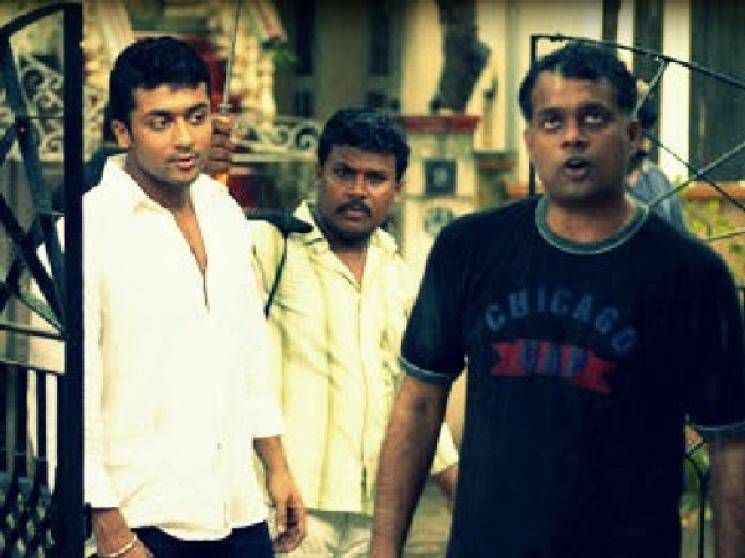 It is twenty years since GVM became a director and he has already made seventeen movies in Tamil, Telugu and Hindi; not to mention the recently released web-series Queen! To celebrate Gautham Menon's body of work and more specifically the wonderful songs and music in his movies, there is going to be an event on February 2nd! This live event in Singapore has been named Orey Nyabagam - Reminiscing 20 years of GVM music and there are going to be performances from the songs which featured in his movies! Many K-town celebrities like director Mysskin and Vignesh Shivn have already wished GVM and posted their wished through video messages on social media. 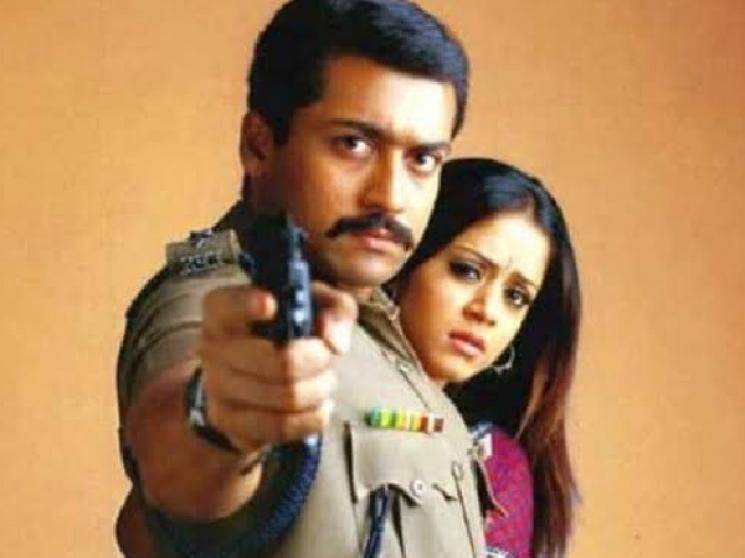 Now, one of GVM's favourite heroes - Suriya, has also put out a video to wish GVM's journey in Cinema and has also spoken about some of his memories with Gautham Menon! Suriya has mentioned how they met for the first time at a bachelor's party in Egmore and about the wonderful times they had while working together on Kaakha Kaakha and Vaaranam Aayiram! Suriya also had a special memory of how he himself sung one of GVM's movie songs for Jyothika. Suriya was all praise for Gautham Menon's work, his affinity for music and how he involves himself with every aspect of the songs in his movies! 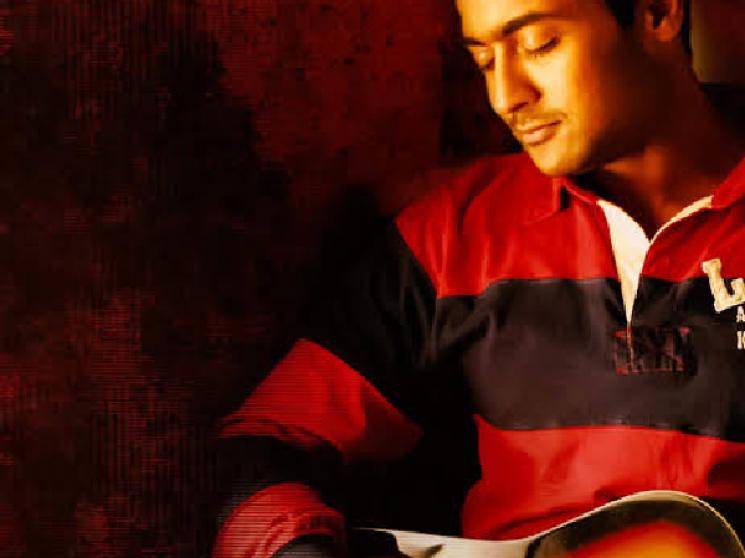 20 years of creating music with the best composers in the country & it’s time to celebrate that. I’m thankful to the composers who’ve given me their best.
“Orey nyabagam”, Feb 2nd in Singapore.
With some amazing talent I’ve been privileged to work with!https://t.co/mzkvd44tb4 pic.twitter.com/LBMsschNMe