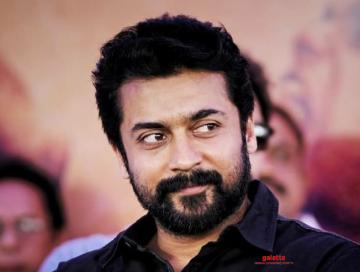 It has been an eventful year for actor Suriya as the star has had two releases already in the form of his political drama, NGK, under Selvaraghavan’s direction and the action thriller, Kaappaan, directed by KV Anand, which hit theatres worldwide last month. Throughout the course of his glorious career, Suriya has stepped forward to take part in various socially-conscious initiatives while also spearheading the Agaram Foundation, which caters to providing education to those in need. Meanwhile, the superstar has now donated Rs. 10 lakhs towards the Tamil Nadu Film Directors Association Trust as a special fund in light of Diwali with the cheque being received by General Secretary and director RV Udhaya Kumar. 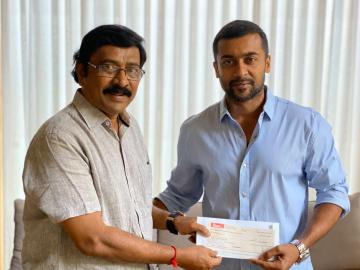 Suriya has time and often contributed for the welfare of his peers in the industry and has been encouraging filmmakers with content by producing them under his 2D Entertainment banner. As for his upcoming projects, he will be seen in Soorarai Pottru under his home banner, which wrapped up production a few days back under Irudhi Suttru director Sudha Kongara. Suriya is also attached to the tentatively titled, Suriya 39, to be produced by Studio Green’s K. E. Gnanavelraja and to be helmed by Viswasam director Siva. There is also a strong talk that the actor will be collaborating with National Award-winning director Vetrimaaran, who is fresh off the success of his latest action drama, Asuran. 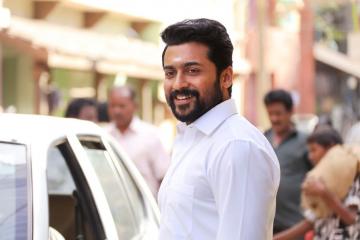 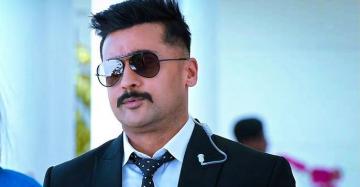